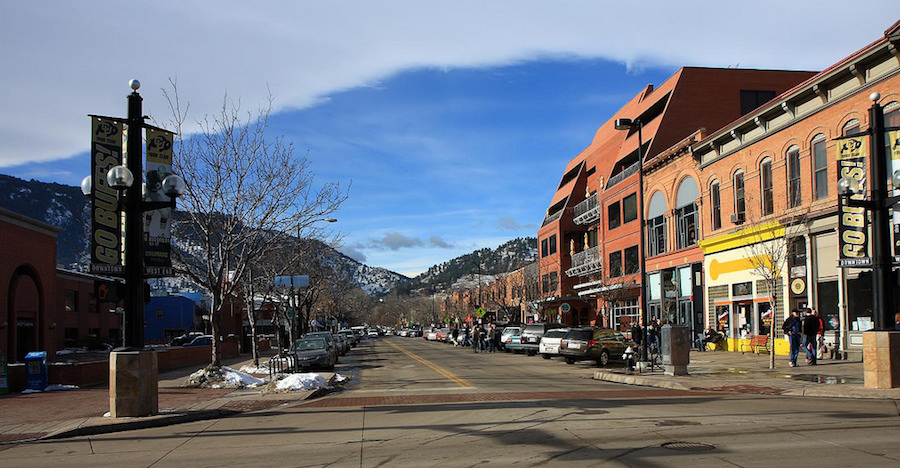 Cat Johnson|January 25, 2017
For the last year, some residents of Boulder, Colorado, have been locked in a heated debate about whether the city should allow housing cooperatives. Advocates argue that cooperative housing counters gentrification, adding that electric, gas, and water consumption of co-op house residents is significantly less than the average resident. They also say that cooperative housing is a good way to create more affordable housing. Opponents contend that high-density housing co-ops — and the young people they tend to attract — will disrupt quiet, single-family neighborhoods.
Earlier this month, the Boulder city council voted 7-2 to allow for the licensing of 10 new co-ops every year, with possible exceptions for a few more. As the Boulder Daily Camera reports:

In 2015, an ongoing debate about cooperative housing in Boulder was brought to a head at a city council meeting, with discussion about an existing occupancy limit that prevents more than three or four unrelated people from sharing a single house. From that meeting, two groups mobilized around the issue: a group of cooperative supporters organized as the Boulder Community Housing Association and a group of homeowners opposed to support of cooperative housing in the city organized as the Boulder Neighborhood Alliance. Author and Boulder resident Nathan Schneider wrote in America Magazine:

The Boulder Neighborhood Alliance which Schneider describes as "intent on preserving their town more or less as-was forever, despite its actual residents," took out ads "demonizing the young" and tried to get some of the illegal co-ops evicted.
Despite the victory for the local housing co-op movement, the fight may not be over. Opponents of the ruling have proposed recalls or referendums.
Following the decision, councilman Matt Appelbaum offered the following statement about moving forward: "There will always be people who don't want a co-op next to them… I think if we can help ensure people in [co-ops] are playing by the rules, that's the best we can do."
Header photo of downtown Boulder by David via Flickr. Follow @CatJohnson on Twitter