What Role Should Librarians Play in the Sharing Economy? - Shareable
Skip to content 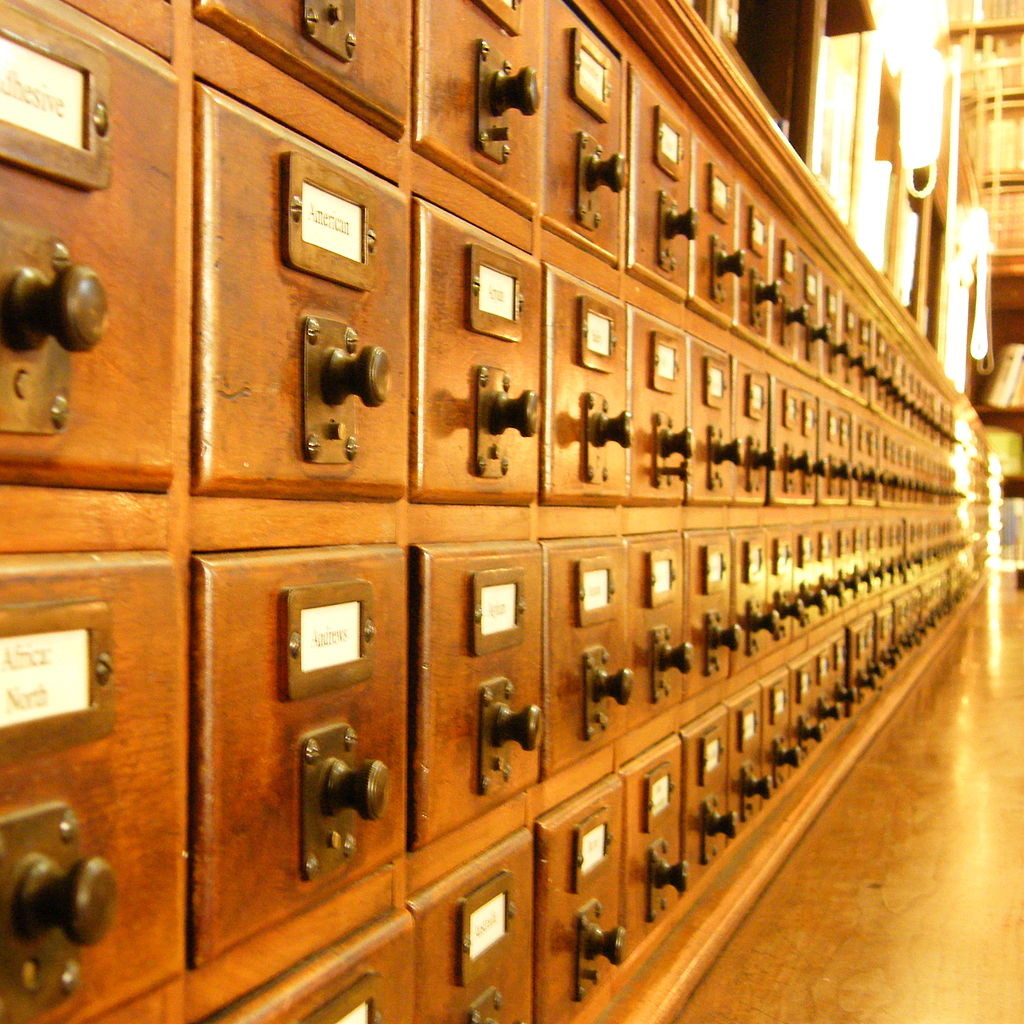 Last summer, at an outreach event in Baltimore, Maryland, a woman walked up to the New Dream information table with questions about our work, which led to a larger discussion about community building, tool libraries, time banks, and beyond.

“Have you heard of the Sharing Economy?” my colleague asked the woman.

Librarians are the true pioneers of the sharing economy, and we knew we could use their help growing our Collaborative Communities program.

Public libraries have been a part of community life in the United States since the 17th century. The first public library was launched by Benjamin Franklin and his friends, who operated the Library Company of Philadelphia as a means of sharing information. The library ran using a subscription system, which allowed members to buy “shares,” and used combined funds to buy more books.

Since then, New Dream and the Maryland State Department of Education (MSDE) have formed a partnership that aims to build on the work that librarians in the state have been doing for years to help communities share and grow.

My colleagues and I have spent the last few months meeting some of the librarians who are on the front lines every day working with folks in their communities and fielding questions about the new sharing economy. Our discussions have centered primarily on what role librarians can play to continue to support all the new developments in the area, including seed libraries, toy libraries, and beyond.

In recent months, we’ve seen examples in Maryland and around the country that illustrate some of the innovative services many libraries now offer. From libraries that lend out fishing equipment, to toys and beyond, we’re seeing staff willing to explore new ways to better serve their patrons. 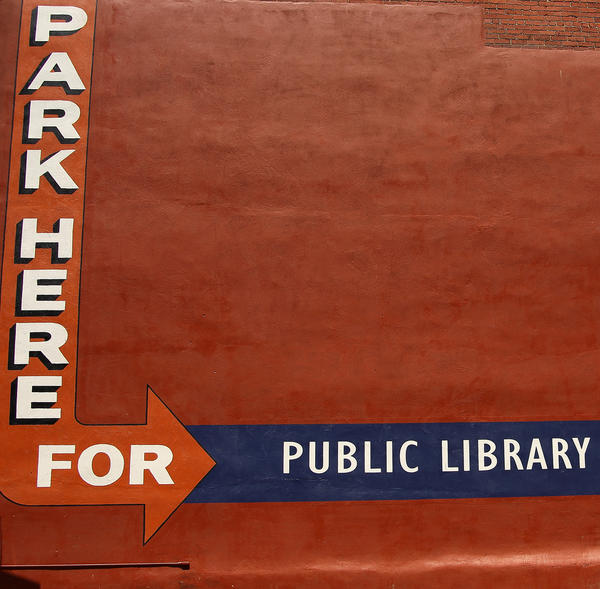 My colleagues and I recently hosted a CommunityShare Workshop with the MSDE, exploring the role of librarians in the emerging sharing economy. About 50 librarians representing two-thirds of the state's public libraries were in attendance. One of the goals of the workshop was to introduce librarians to New Dream tools and resources that they can use to develop and strengthen sharing ventures in their communities. The largest interest seemed to be in holding various swap events at the libraries.

During the reflection at the end of the workshop, librarians discussed ways that they planned to incorporate the sharing economy and sharing ventures into their community library programs. According to Nini Beegan, projects coordinator with the MSDE Division of Library Services, ideas expressed during the workshop ranged from making meeting rooms available for groups who want to work on a sharing project; to convening community stakeholders interested in a sharing project; to possibly modifying a community database into a time bank database.

All in all, librarians expressed enthusiasm in continuing to play a leading role in the expanding sharing economy.

Anna Awimbo is the director of the Collaborative Communities program at the Center for a New American Dream. To learn how to jumpstart the sharing economy in your community, download New Dream and Shareable's Guide to Sharing.

New Dream's mission is to empower individuals, communities, and organizations to transform their consumption habits to improve well-being for people and the planet. New Dream's overall goal is to change behavior,

New Dream's mission is to empower individuals, communities, and organizations to transform their consumption habits to improve well-being for people and the planet.
New Dream's overall goal is to change behavior, attitudes, and social norms to reduce consumption and build community. New Dream envisions a society that pursues not just "more," but more of what matters -- and less of what doesn't.