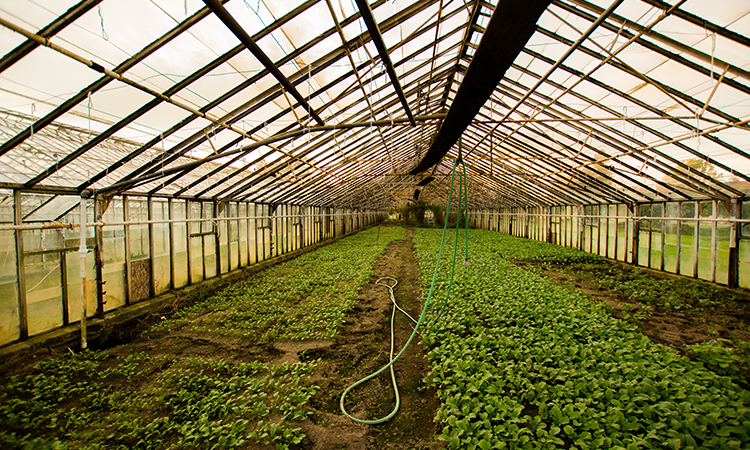 Op-Ed: A public bank is a government-run financial institution that takes banks' power to create value through lending and turns that power into a public utility, lending at low interest to meet public needs. The public banking movement has accelerated dramatically from coast to coast, from California (where it's on the ballot in Los Angeles, on several other city agendas, and being touted by the State Treasurer) to New Jersey (where Governor Phil Murphy ran, and won, on a promise to create a state bank like the one in North Dakota). Many other states and cities around the country are exploring public banks too, and the nation's second active publicly-owned bank was just established in American Samoa.

In making their cases, public banking advocates talk about fiscal responsibility, the need to use banks' power to create money for public goods like education and infrastructure financing, and the role of democratically run banks to facilitate public transportation and renewable energy.

Until recently, public banking advocates didn't talk much about food and farming. That troubled Debbie Hillman, co-founder of the Evanston Food Policy Council in Illinois and an expert in sustainable food systems. After all, she writes on her blog, "the Bank of North Dakota was created by farmers, for farmers." It's true: The Bank of North Dakota was established by farmers who formed the Nonpartisan League (NPL) on a platform of "public ownership of economic infrastructure." The farmers had little access to credit and were victims of price manipulation and market domination from big finance and big agriculture in Minneapolis and Chicago. The Nonpartisan League advocated state control of mills, grain elevators, banks, and other farm related industries. In 1916, they won the governorship, and in 1918, they won both chambers of the state legislature. Very soon after, North Dakota had a state-owned bank and state-owned mill and elevator. Both remain in operation today and are still owned by the state.

Hillman says that in the current economy, public banks can help food-and-farm practitioners by course-correcting economies through countercyclical lending to keep farms, particularly small sustainable operations,in business. They also keep infrastructure operating, and through emergency funding in instances like the dairy farmers crises or in food insecurity. The veteran sustainable food activist has become a public banking advocate, enthusiastically emphasizing the complementary roles of democratically-run finance and food production.

I recently met Ken Pentel, director of the Ecology Democracy Network in Minneapolis, Minnesota. The state is one of several with legislators considering public banking bills, and Pentel has been joining with others in Minnesota to push SF 1978, which would establish a State Bank of Minnesota.

But the Minnesota bill is unique: It mentions farming first and foremost in justifying a state-owned bank. Although it declares a general intent to create the Bank for "facilitating and supporting agriculture, commerce, and industry in this state," farming is the only specific industry it mentions. Last March, the bill was referred to the Commerce and Consumer Protection Finance and Policy Committee. It will be taken up again in the next legislative session.

Motivated by his embrace of the Genuine Progress Indicator, an ecological-economic metric, Pentel continues to work on building public support for the bank, which he says is currently "tepid but building momentum." Minnesota has suffered from long-term undervaluation of local economies and rural areas, he says. "Banks have not loaned to those regions. With the State Bank we can invest in those regions of the state where the needs are without worrying about a making profit. And since the State Bank is a complementary bank that builds the capital of credit unions and community banks, it leads to decentralized, local financing."

It's a good idea. An accountable government-run bank with clear policy purposes can help build specific financial contexts for a network of local food systems. Demand for these systems exists everywhere, and if sustainable farming advocates joined forces with those demanding public banks, both movements would benefit.