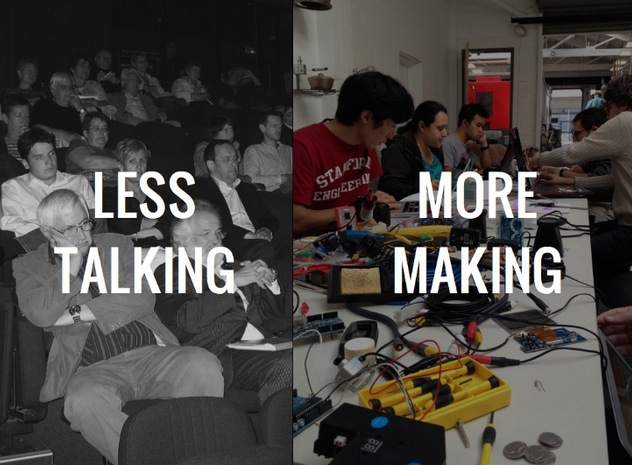 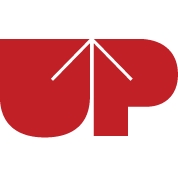 "Stop talking, start prototyping. Less action items, more actual items." That's the message of the urban prototyping manifesto "The Revolution Will Be Prototyped", released this week by GAFFTA's Jake Levitas, organizer of this weekend's San Francisco Urban Prototyping Festival. The presentation, delivered at TedxSoMa, illustrates how web-enabled mobile devices and open source principles of development and collaboration can be applied to community development projects in the physical world. The San Francisco Urban Prototyping Festival takes place from noon to 10pm this Saturday, October 20th at 5th & Mission in San Francisco, featuring speakers, an exposition of projects, and live performances.

The Urban Prototyping Festival shares DNA with the Maker movement. An intriguing proposal from the folks behind the Makers Faire appeared on Twitter this week, to "bring the maker movement to the National Mall." Makers on the Mall is only a Twitter account for now, but an IndieGoGo campaign is kicking off on November 7th. Follow @makersonthemall for updates. 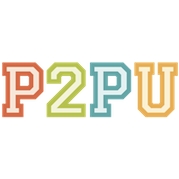 Earlier this month, the Peer 2 Peer University (aka P2PU) invited open source advocates from a range of fields to collaborate on the curriculum for The School of Open, an online collection of open software, educational resources, and courses. The school is opening for business (pardon the pun) in February 2013, but shared a report back from the meeting this week, and issued a call for contributions and feedback on its Google Group.

In other open education news, the Berkman Center for Internet & Society at Harvard University released "Good practices for university open-access policies" in anticipation of Open Access Week. As an initiative of the Harvard Open Access Project, the guide collects recommendations for "drafting, adopting, and implementing OA policies" collected from nearly 30 higher education institutions that include Stanford, Harvard, and MIT.

Our friends at Knight-Mozilla OpenNews launched Source this week, a repository and community for data journalists and developers to share open source code. It features how-to guides and demonstrations of how journalists are using easily-accessible tools and open source code to build innovative news and civic apps, as well as sophisticated data visualizations. Though it's a journo-centric community, there's resources developed by, and relevant to, civic hackers as well. Perhaps most accessible and compelling is Code for America Fellow Jessica Lord's sheetsee.js project, a lightweight solution that makes it incredibly easy to visualize data using little more than a Google Spreadsheet and some JavaScript.