This Week in Sharing: Memphis to Helsinki - Shareable
Skip to content 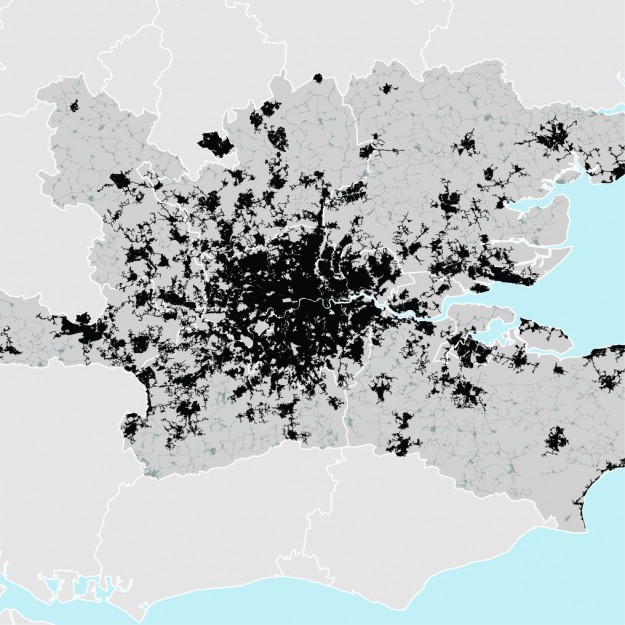 The summer is fading and fall beckons, at least for those of you not living in Texas, where it remains a crisp 104°. Not to fret, though. This fall is packed with fascinating sharing events from Memphis to Helsinki.

The Open Knowledge Foundation is hosting its first OKFestival in Helsinki, Finland September 17th-22nd. The event, bearing the theme "Open Knowledge in Action," will investigate how open knowledge ecosystems operate within organizations and the impact they could have on society.

For the rogue urbanists and the neighborhood-minded, Memphis TN hosts a Tactical Urbanism salon on September 22, highlighting Memphis's people and projects working to revitalize and reimagine the city's built environment. 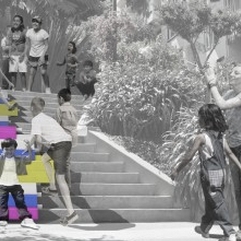 Following an open call for submissions, UP: San Francisco announced the projects selected for the Urban Prototyping Exposition on October 20-21. Billed as a "living laboratory of urban experiments," UP: SF will consume two downtown city blocks with projects that radically reconsider the urban space. 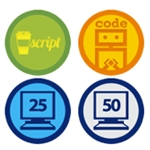 And to close out with not an event but a deadline: if you're a coder in college, the free online programming tutoring platform Codecademy is offering a generous Fellowship. Announced by "Codevangelist in Residence" Douglas Rushkoff on BoingBoing, the year-long Fellowship offers mentorship from coders at leading startups, relocation to New York City, and a $80,000 stipend. Applications are due October 1st.