This Week in Sharing: Ashton Kutcher and the IMF - Shareable
Skip to content 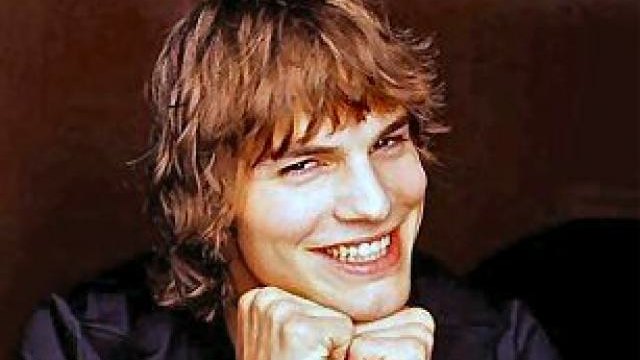 What's that saying about the broken clock again? This week in sharing, we get a radical economic proposal from the IMF of all places, a gallery of Kickstarter failures, a DIY space capsule taking flight, and Ashton Kutcher investing in the sharing economy. 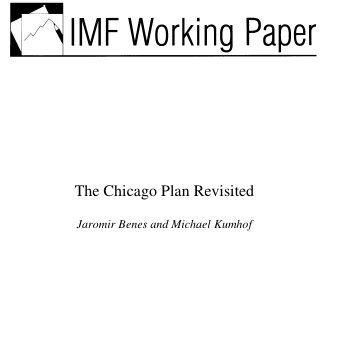 Via the P2P Foundation blog, a statement of support for public rather than private control over money creation came this week from the most unlikely of sources: the International Monetary Fund (IMF). An IMF Working Paper named “The Chicago Plan Revisited” makes the case for the long-dormant reform proposal, which called for "the separation of the monetary and credit functions of the banking system, by requiring 100% reserve backing for deposits." It's the sort of radical, yet painfully commonsense solution, that institutions such as the IMF have long opposed. More analysis can be found at PositiveMoney.

It's easy to rhapsodize about the high-profile Kickstarter successes — the Android video game console Ouya, the impending first issue from our friends at Tomorrow Magazine — but successful crowdfunding use cases may not be the most useful models to learn from. Kill Screen reports on the Kickback Machine, a site that highlights failed Kickstarter campaigns. The goal, according to creator Dan Misener, is not to give crowdfunding doubters a convenient schadenfreude gallery, but instead to provoke people to consider, and learn from, past failures before launching their own campaign. 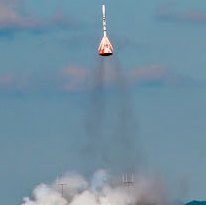 The homemade space capsule covered previously on Shareable is ready for launch! (Almost.) The DIY space program Copenhagen Suborbitals attempted to launch its capsule 3,000 feet into the air last weekend. They didn't quite make it, but it was an impressive launch nonetheless for a space capsule developed in Kristian von Bengtson's garage. 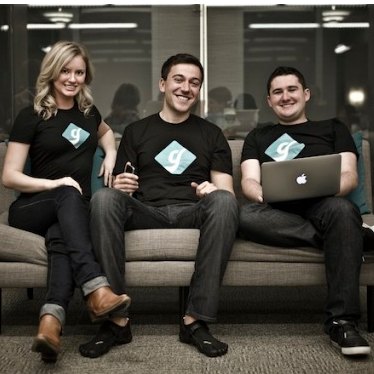 Investment money is flowing into the sharing economy in 2012 with no sign of abating. Earlier this month, former Google exec and now-Yahoo CEO Marissa Mayer, as well as Eric Schmidt’s Innovation Endeavors and camera aficionado Ashton Kutcher, invested $13.9 million in carsharing service Getaround. CouchSurfing is the recipient of the latest windfall, raising $15 million this week. The service has raised $22.6 million since switching from a non-profit structure to a B Corp last year.