This Week in Sharing: Losses and Gains in the World of Sharing - Shareable
Skip to content 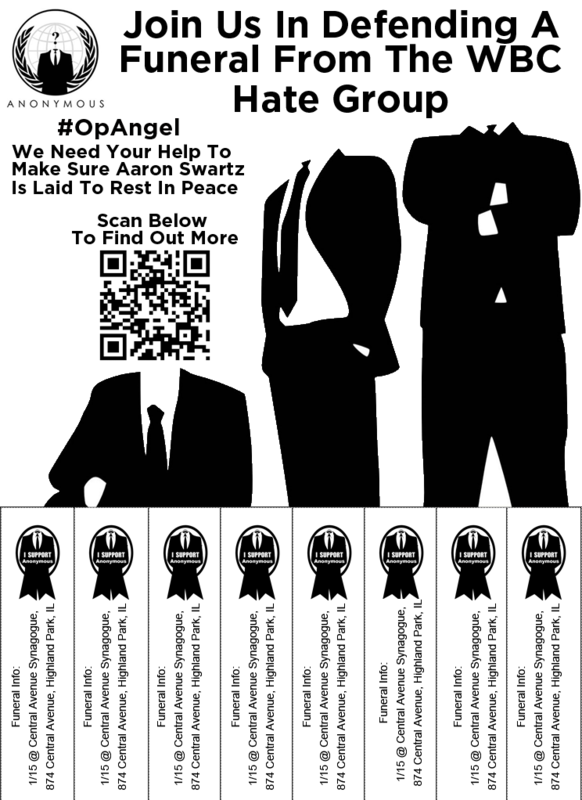 Last Friday, on the second anniversary of his arrest, Internet upstart Aaron Swartz took his own life. Cory Doctorow surveyed the personal, professional, and political damage done for BoingBoing: "Where there's life, there's hope. Living people can change things, dead people cannot. I'm so sorry for Aaron, and sorry about Aaron. My sincere condolences to his parents, whom I never met, but who loved their brilliant, magnificently weird son and made sure he always had chaperonage when he went abroad on his adventures. … To the world: we have all lost someone today who had more work to do, and who made the world a better place when he did it. Goodbye, Aaron."

The hacker world strives on, though, and Anonymous has been very busy lately wading into the rape of an Ohio girl by high school football players and the cruelty exacted upon a kitten by two college girls. Anonymous also launched OpAngel in honor of Aaron and to continue his work. The project specifically targets the Westboro Baptist Church — a frequent Anonymous target — which had announced plans to picket Aaron's funeral. 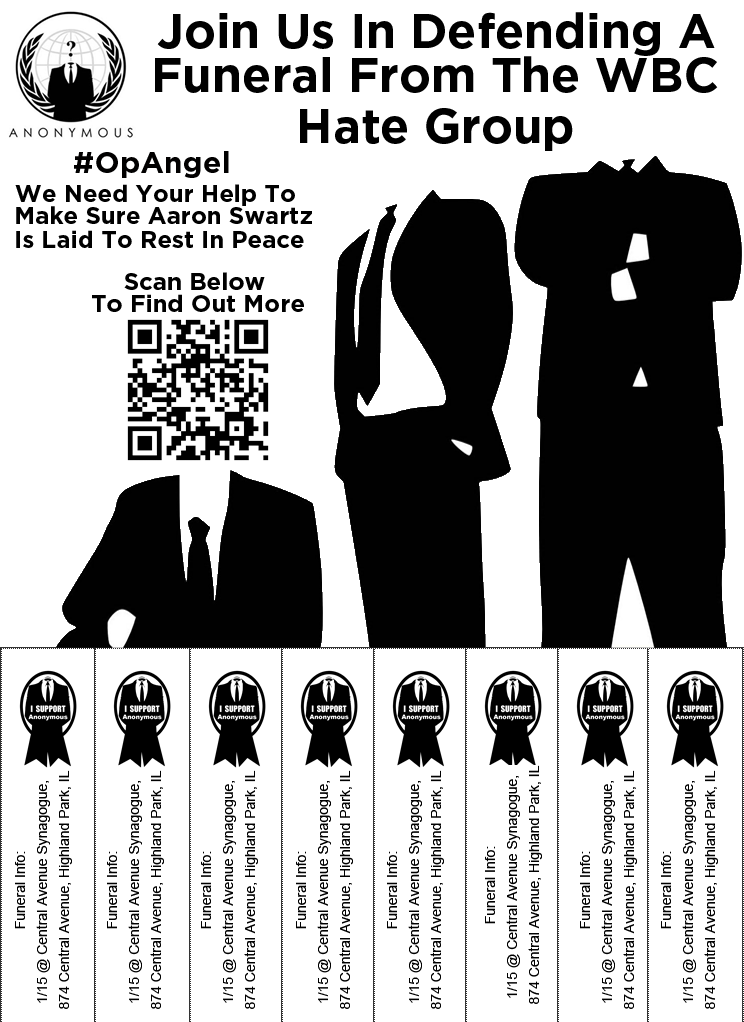 Ever felt a connection — or disconnection! — from the world around you and its inhabitants? Greater Good has a "Connection to Humanity" quiz to put it all into perspective for you by breaking up the categories into your community, your country, and all humans everywhere.

The second regional conference on Participatory Budgeting will take place in Chicago this May, to allow participants to observe and celebrate the final vote for PB Chicago. Submissions are needed relating to three themes: 1) The State of Participatory Budgeting; 2) Planning, Organizing, and Politics; and 3) Building Connections across Cities.

Speaking of, the sharing economy is getting a whole lot of media love right now with series running on both Grist and TriplePundit. Explainers and infographics galore!