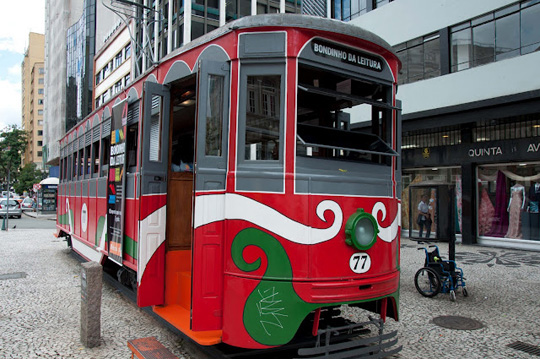 In 1904, When William and Mary Goodwin sang "Oh, give me the steed and the gun that I need, to shoot game for my own cabin home" in their version of "Home on the Range", they couldn't have imagined that a century later, a machine would let them do both without leaving their abode. Yep, this week in sharing we had 3D printed steed, 3D printed guns, as well as open source alternatives for those living a life of letters. 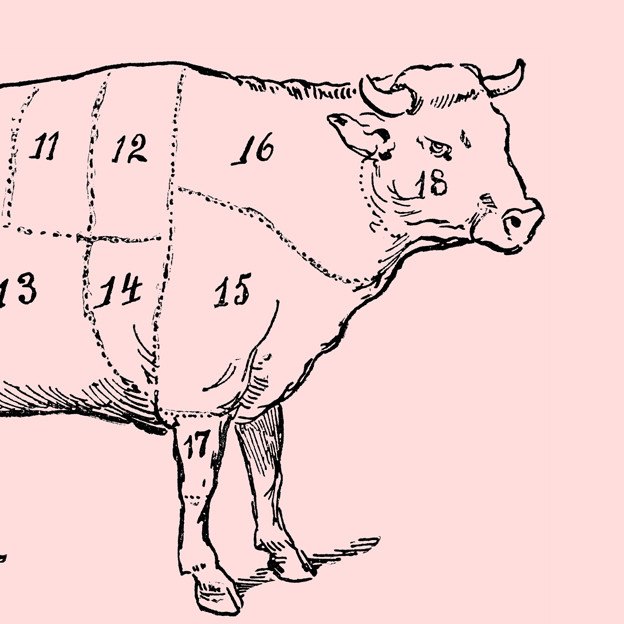 The 3D printing movement is still in its salad days, but it could soon be upgrading to prime rib. That's the wager likely Bioshock villain Peter Thiel is making by investing in 3D-printed meat. The cell-culturing science behind it, detailed over at Fast Co.Exist, veers towards the Cronenbergian. This is probably why the startup Modern Meadow is starting with leather before moving on to consumables. Given the cruelty of factory-farmed meat, the notion is compelling, if a bit unnerving. Still, it's not quite as unnerving as the recent prospect of 3D printed assault rifles. 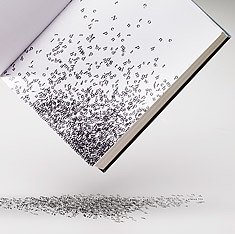 There have been many claims in recent years that a $200 netbook or a $500 interactive piece of glass can revolutionize education and make learning tools accessible to all. The results are inconclusive. But what may actually disrupt higher education's business as usual is its increasingly unbearable cost. For cash-strapped students facing down years of student loans, and uncertain job prospects, free open source textbooks may be a better deal than interactive iBooks boasting expensively-produced video clips. TIME takes a look at OpenStax College, a nonprofit developing 25 open source textbooks for introductory college courses.

The latest mainstream press outlet to report on the rise of the sharing economy is U.S. News and World Report, in which David Brodwin of the American Sustainable Business Council offers a primer on collaborative consumption. Though much of the background will be familiar to Shareable readers, Brodwin raises a number of well-timed questions and critiques, including the need for a more unified trust verification solution among services, which we're investigating in our Trust and Community series. He also asks how economies of scale will apply to collaborative consumption, and whether such issues will compel services to consolidate. 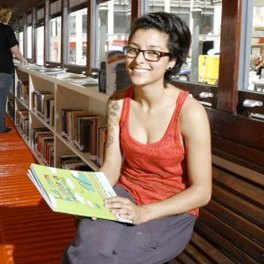 All aboard the book…train? Curitiba, Brazil's venerable Cable Car, which previously served as a tourist info spot, has been converted into a public library train, lending books to the town's residents for free. Bearing a retro-psychedelic paint job, the library train cleverly reclaims an urban landmark while offering a new spin on libraries.

In Apple's ongoing pissing match with Google, it's public transit users who will get screwed with the release of iOS 6, which replaces the default Google Maps app with an aesthetically-refined replacement lacking transit directions. OpenPlans is working to address that oversight — as well as Google Maps' transit mapping hegemony — with OpenTripPlanner, an open source public transit application for iOS 6 and eventually Android. There's two days to go on the project's Kickstarter. A donation is small cost for iOS users who want to maintain access to transit directions, while taking a rare opportunity to simultaneously give both Apple and Google the finger.