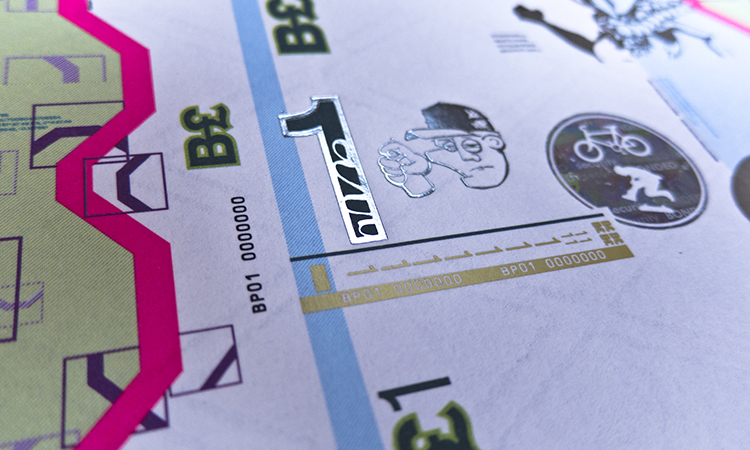 The Brixton district in South London's Lambeth borough has been a bastion of progressive thought and culture for decades. After the financial crisis of 2008, local businesses were struggling and had trouble securing loans from banks. An area that had once thrived began to stumble.

The Brixton Pound (B£) was launched in 2009 by Transition Town Brixton to support local businesses with a local currency that would "stick to Brixton." The founders of the B£ wanted to create a mutual support system tying residents to local businesses and encouraging business to source locally.

The local borough government, Lambeth Council, was supportive of the B£ from the beginning. It recognized the local currency as a way to develop the community, build local economic resilience, and draw positive attention to the area. According to B£ Communications Manager, Marta Owczarek, "The council's support has greatly helped the B£ start and develop — it would have been very difficult to do what we did without that support. In particular, it acted as a guarantee that the scheme was trustworthy, so local business owners and residents alike felt secure in exchanging their money into and accepting the brand-new local currency."

Within the first six months of the launch of the B£, Lambeth conducted research that estimated the media coverage of the currency generated by the B£ volunteers was worth half a million pounds to the area.

Since 2012, the B£ has "been a live part of the Co-operative Council, working alongside the policy team," according to Owczarek. As a result, the B£ has been able to play an active role in supporting the community while receiving council support. The B£ helped set up community spaces like the Impact Hub in the Town Hall. Lambeth helped the B£ create a mobile electronic payments system, and was also the first council to pay wages in local currency and accept a local currency for taxes. In 2014, the Lambeth Co-Operative Investment Fund gave the B£ funding to start a community lottery program, which was launched in 2015. The lottery increased the circulation of the B£, became an additional revenue source for the B£, and enabled the B£ to fund community projects.

The B£ has also helped Lambeth gain prominence globally and locally. In 2012, thanks to encouragement from the B£, the Council secured funding to join an international project to expand community currencies. On a local level, Lambeth won the Mayor’s High Street Fund to install a local currency cash machine, possibly the first in the world.