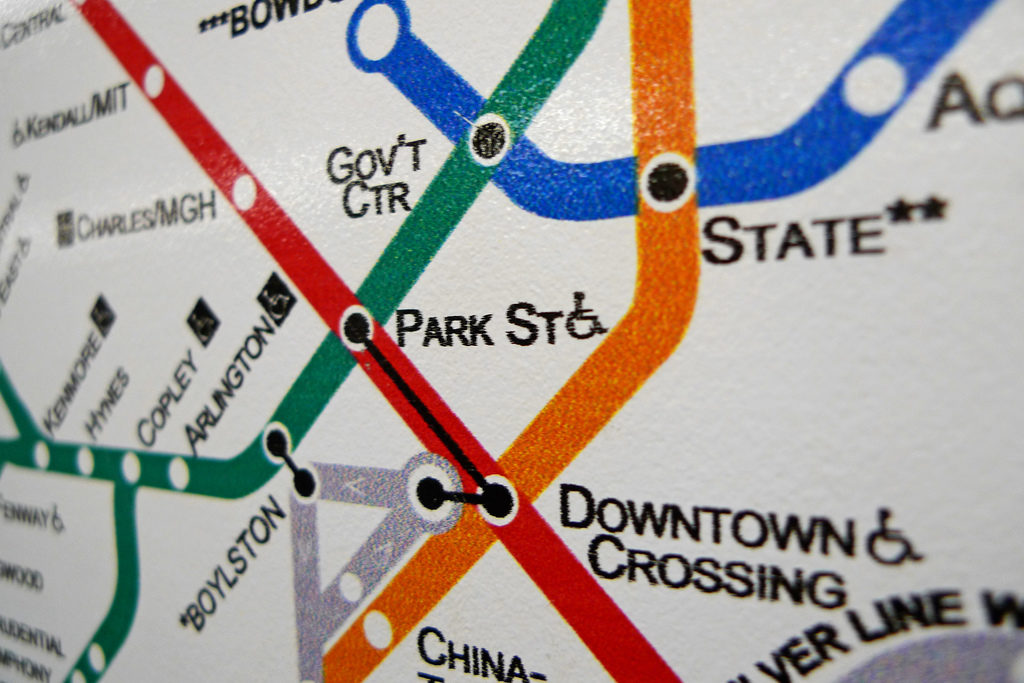 Few things are more shareable than the public transit systems. They carry millions of people to and fro in big cities, and they've done so in the U.S. since the first electric street car began operations in Boston circa 1889. In the 125 years since, public transit has come a long way. A new infographic from the University of North Carolina breaks down the statistics for the five largest U.S. systems — Boston, New York, Chicago, San Francisco, and Washington, DC. While this is delightful stuff for transit nerds, it's also a potent reminder to everyone how valuable public transit is to well-functioning cities.