The Most Exciting Public Media Projects - Shareable
Skip to content 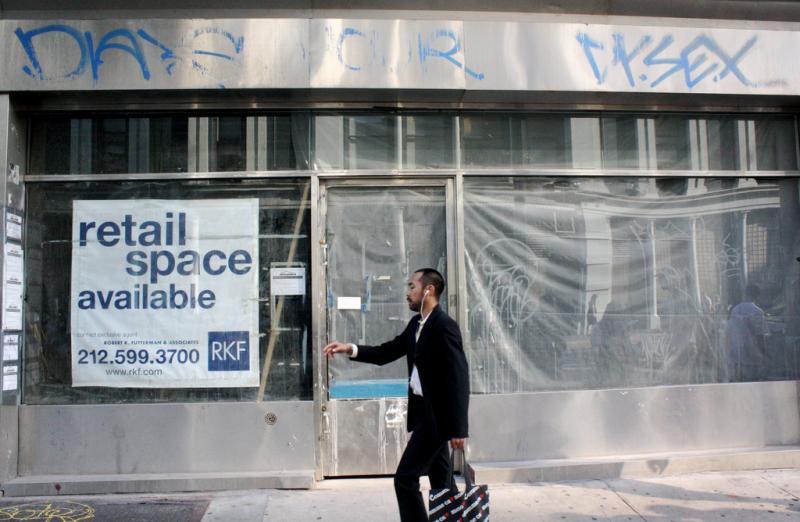 Over at ReadWriteWeb, Laura Hertzfeld provides an overview of "some of the most exciting projects happening in public media"–all of which do a good job of pointing the way to a world in which journalism is an activity shared among professionals, citizens, and NGOs:

The Economy Project at the University of Missouri and Public Media Texas are two new local public media sites that are aggregating stories using blogging software and encouraging public participation in the news conversation at the local level. WBUR's Commonhealth blog covers health care issues in Massachusetts by tapping doctors, lawmakers and citizens to help report. And WNYC's Brian Lehrer show is crowdsourcing "Uncommon Economic Indicators" – from the price of pizza to for-rent signs.

Covering the economy is a major focus of public media this year. Station and producer projects are drawing a line between local and national coverage in new ways. EconomyStory.org aims to collect these stories and feature exciting new projects from around the country, and EconomyBeat.org features user-generated content about the economy.

PBS NewsHour's Patchwork Nation map incorporates statistics and stories from 12 types of communities around the country and compares how they are coping with various economic issues.

Facing the Mortgage Crisis asks users to share their experiences in dealing with foreclosure and other recent real-estate woes, as well as provides community resources to help cope. A variety of public stations nationwide are involved in this project at a local level.

This list, released last week, includes concerns about expressing political views online and how reporters should present themselves on Twitter and Facebook. It's a great starting point for other organizations concerned about similar issues. Carvin says that while NPR reporters are using online tools more and more, it still can be a challenge. "The one thing I never do is show up and insist that they use a particular tool simply because lots of other people are using it," he says. "People are often resistant to learning new tools simply because they don't seem relevant to them, so you need to figure out with them what may or may not be relevant."