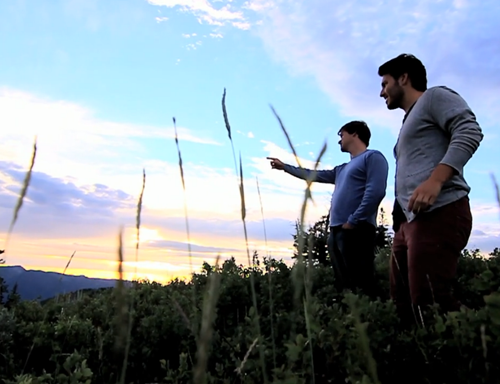 The innovative Summit Series – an annual conference bringing together socially-conscious changemakers from all sectors of American entrepreneurship – is about to break ground in a new way. The group has successfully raised a reported $40 million to buy the 10,000-acre Powder Mountain resort in Eden, Utah. The plan: to create a permanent, year-round “epicenter of innovation,” a mission-driven playground for this generation’s most promising entrepreneurs.

Summit Eden appears to be part resort, part coliving campus, part incubator. “It’s a new kind of neighborhood,” the website explains, “where friends, family, and the leaders of today and tomorrow gather in an environment created to catalyze personal and collective growth.” The project will also help preserve a unique and precious piece of the American landscape, explains the promotional video. Instead of allowing this remote, pristine area to be developed for recreation, Summit will maintain a natural balance and leave much of the land untouched.

Summit Eden from Summit on Vimeo.

So what, exactly, will the mountain be used for? There’s not much information out there, but it seems likely that Eden will take up the mantle of the Summit event series. Those annual gatherings, held in resorts around the world, have brought entrepreneurial wunderkind together with speakers like Richard Branson and Bill Gates. 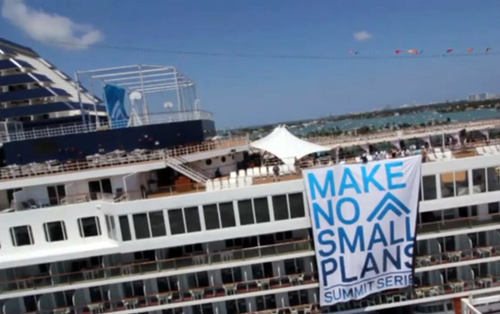 Eden also styles itself a “residential community,” indicating a potential for longer-term habitation. With startup houses and the coliving movement establishing a strong precedent for helping entrepreneurs of all stripes get their dreams off the ground, a place like Summit Eden has incredible potential as an incubator/retreat.

Looking back at Summit’s track record, however, a less idealistic trend emerges. Summit conferences have “no lectures, only two-way conversations.” To facilitate those conversations, the organizers create an unabashedly party-centric atmosphere. The group has been criticized for 2008’s Cancun retreat, a highly exclusive, “tequila-soaked” party that raged as the economy crumbled. 2011 saw a three-day, invite-only cruise featuring shark tagging, jam sessions with the Roots and, according to Forbes, “lots of booze.” Forbes also described 2012’s Tahoe retreat as a “conference-pa-looza” and noted that its primary features were a geodesic dome and a custom-built nightclub. 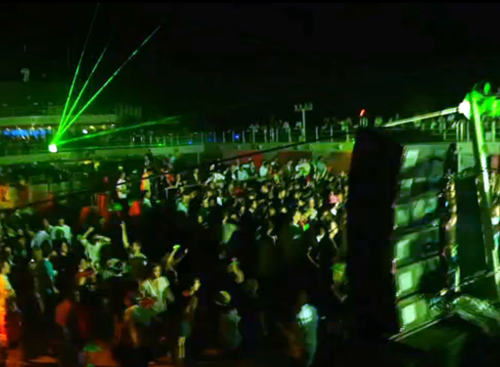 These events attract America’s youngest, hippest and richest entrepreneurs, giving them unfettered access to their cultural leaders – but thanks to extreme exclusivity and high cost (e.g. $3,500 for a cruise pass), automatically bar less-privileged innovators from participating. Indeed, Summit’s core team has a somewhat narrow genetic and cultural makeup. Is the Summit group building an ivory tower at Eden? 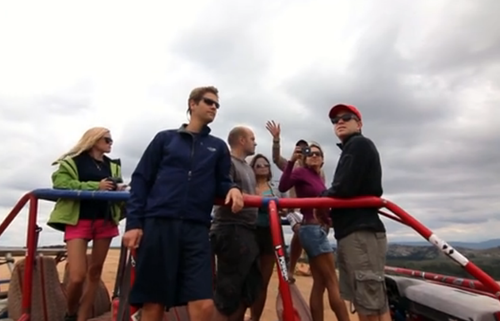 Time will tell. Undoubtedly, the exclusivity angle helped raise the funds needed to purchase that mountaintop. But with a clear and passionate dedication to social change, philanthropy and sustainability, the Summit team may well use this campus to create opportunities for innovators of all backgrounds.

The Summit group itself invests in several “startups that drive positive disruptive innovation,” and every event has a heavy focus on creating social good through business. There’s no reason tequila-soaked nights and philanthropy can’t coexist – and if Eden works, it can help elevate social consciousness out of the realm of underpaid nonprofits and into the upper echelon of 21st-century enterprise.

“If we can stay true to mission, with our fidelity to goals, to our ethos, we can create one of the most incredible places in the world,” says founder Greg Mauro in the promo video. Will good things come from Eden? Absolutely. We can only hope that this resort will be more than a playground for moneyed millenials, but a truly open-source epicenter for cultural innovation on all levels.