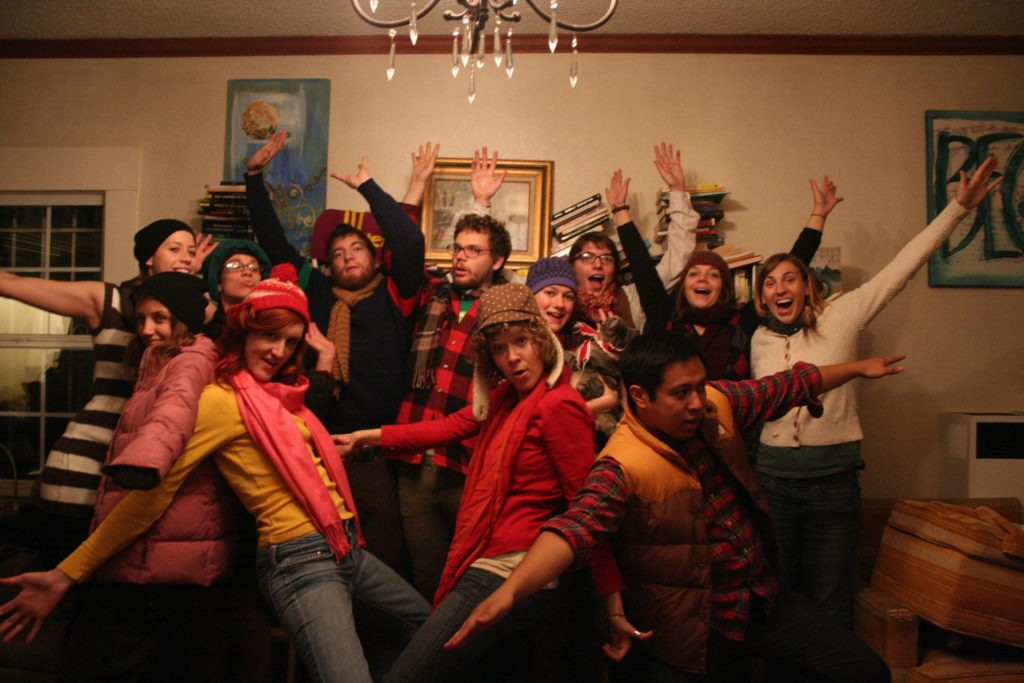 As rent has skyrocketed in large U.S. cities, coliving has become increasingly mainstream and an attractive option for cash-strapped creatives. In Los Angeles, home to aspiring actors and screenwriters, the average one-bedroom apartment goes for $1,370 a month. Rents are double that in New York City, where artists can pretty much forget about living alone. The average one-bedroom apartment rents for $2,980 a month.

Coliving spaces, often formed as intentional communities, are increasingly meeting the needs of young creatives for affordable and supportive housing, and art has begun to imitate life. On Freeform’s hit TV show Good Trouble, for example, young professionals — including a lawyer, app developer, and an artist — live in a shared loft space called The Coterie. Here are some real-world examples of coliving spaces for creatives: 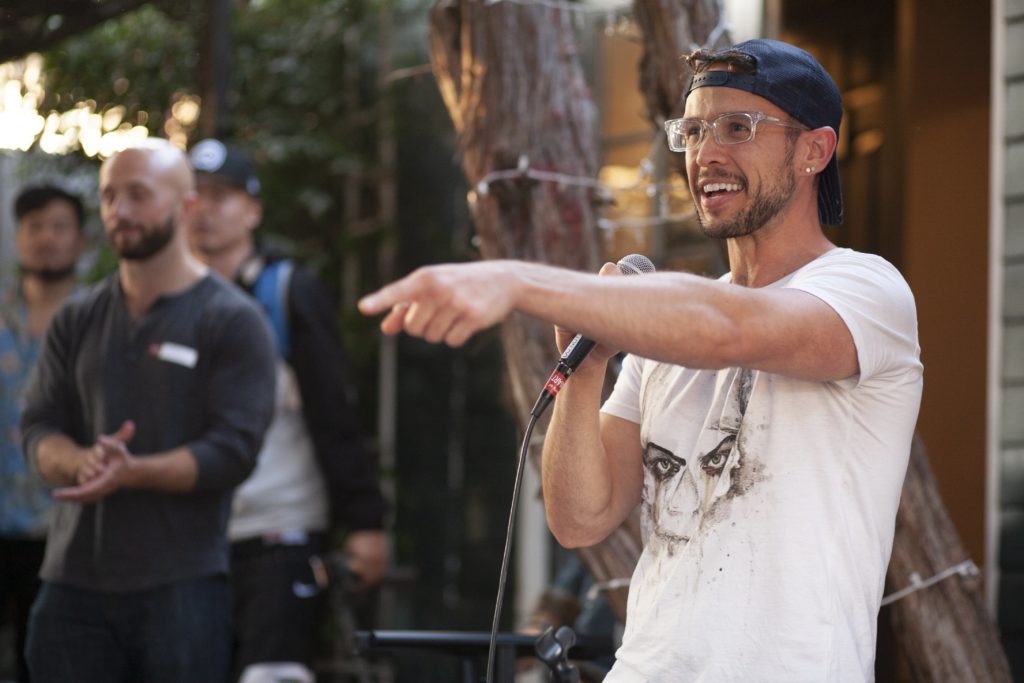 A quick search of LA Craigslist will yield several results for “artist’s housing” — private homes converted into dorms for new transplants who have big dreams of making it in the entertainment industry. Sleeping quarters consist of bunk beds, while sometimes there is a small recording studio or green screen room. Month-to-month leases are as low as $500.

Catering to new Angelenos who are wary of this sort of operation, UP(st)ART Creative Living, has taken this concept and elevated it in five locations in LA. While residents still live in bunk beds or “pods” with privacy curtains and drawers underneath, UP(st)ART says its facilities are modern and clean. It has sought to replicate the best aspects of the college experience with activities including family dinners and guest lectures. In keeping their commitment to artists, they also offer dance and acting classes (included in the monthly rent of $725) as well as open mic nights. OpenDoor operates nine coliving properties in Oakland, Berkeley, and San Francisco. Through careful curation, each property has a different aesthetic and resident culture, from “The Loft” in San Francisco’s SoMa district to “The Workshop” near Lake Merritt in Oakland. Private bedrooms start at $1,200 a month, which, at first glance, seems pricey. However, it might be cost saving as Bay Area cities rival NYC in housing cost. Co-founder Jay Standish lectured about coliving at the Federal Reserve sharing math that suggests his properties meet the standard for affordable housing. OpenDoor is involved in developing BuildINC, which they claim is the first planned-from-the-ground-up coliving development. It features three six-story buildings with each floor consisting of an apartment with eight bedrooms. It will accommodate up to 230 people in the SoMa district of San Francisco. They’ll also be opening a new space in Portland soon. 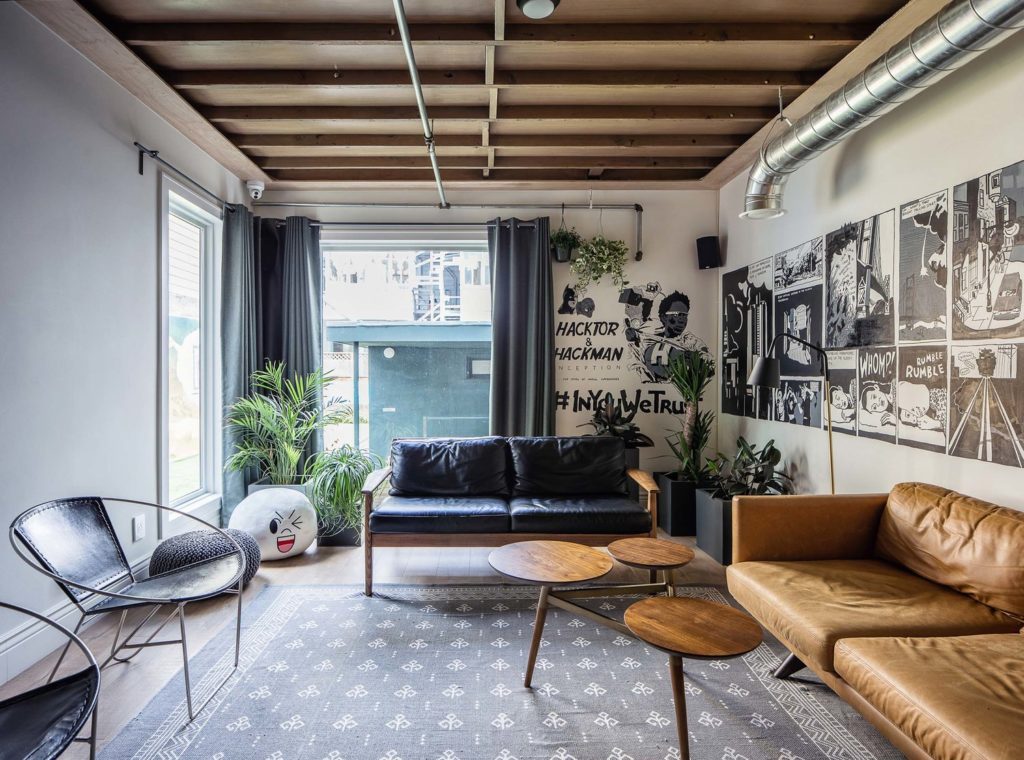 Situated between Chinatown and Russian Hill in San Francisco, .908 Coliving offers many options, from shared rooms (in which residents sleep in bunk beds) to double and even single rooms, with prices ranging from $1,500 to $2,800 a month. Mostly catering to young professionals, they offer breakfast every morning and also host community events, like barbecues, movie nights, and networking events. 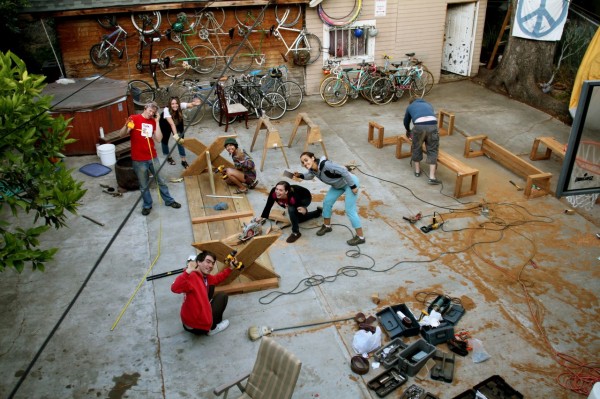 Located in the Harvard Heights neighborhood of central Los Angeles, Synchronicity LA is an arts-focused intentional community founded in 2008 and home to 10 long-term residents. While not a self-described coliving community, they have many of the markings. According to their profile on the Foundation for Intentional Community website, Synchronicity LA “enriches our lives and the lives of others by sharing resources and cultivating harmony, friendship, hospitality, and artistic expression.” Its website eschews clean lines and photos of perfectly-made beds for quirky pictures of cats and a showcase of residents’ artwork, putting their personalities and purpose on display. This intentional community isn’t currently open to new members, but it hosts a monthly salon where the public can share poetry, music, storytelling, and other works of art. 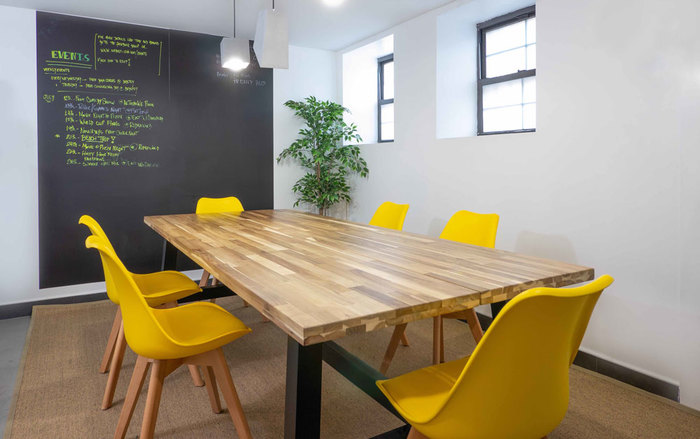 New York City is the most expensive city in the U.S., and renting in trendy neighborhoods South Williamsburg  and Queens is generally out of the reach of creatives. Outpost is a club for coliving that includes housing and other services creatives need, like access to web designers, financial advisors, and legal help. It has a three-tiered membership structure. For example, Gold members pay more upfront but have lower monthly costs (which normally start at $690 for a shared room in Ridgewood, Queens and go up from there).

These coliving spaces run the gamut from hostel-like to luxurious, and with some rooms starting at $1,200 a month, they may not always be a solution to affordable housing, but they do address another problem: loneliness. Coliving spaces often fill a void during a time of personal and professional transition for young people who long to make an impact and need supportive peers and infrastructure to make it happen.