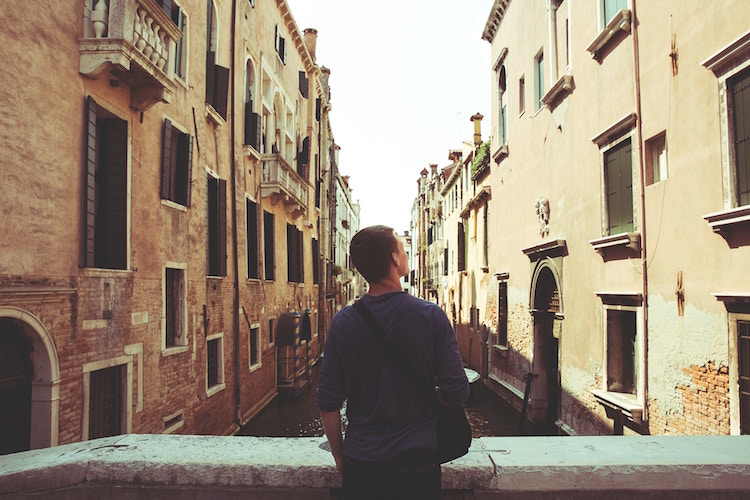 In 2016, Airbnb came under scrutiny when issues of discrimination on the sharing platform came to light. To gain a better understanding of the issue, Airbnb approached the Stanford University Institute for Research in the Social Sciences to conduct a research study. The study was completed in July 2017 and published in August 2017 in the Proceedings of the National Academy of Sciences.

"The sharing economy is based on the idea that anyone can interact with another without boundaries," Bruno Abrahao, lead author and visiting assistant professor at Stanford University's Institute for Research in the Social Sciences, says. "Airbnb is not biased themselves. They are a platform that reflects the state of the world."

The research study rated almost 9,000 Airbnb users' level of trust of others using homophily as a social bias. According to the study, homophily is "a natural tendency to develop trustful relationships with people similar to themselves." Abrahao stated that the decision to use homophily as the bias in the study was because it is a "well understood [bias] and is easy to manipulate in a study." He also mentioned that the researchers knew that "certain biases would be present."

Research participants were introduced to five different Airbnb profiles and were asked to rate their trust levels based only on the information given in the profiles. The profiles presented in the first part of the study varied by demographic characteristics and as expected, participants rated profiles similar to theirs as more trustworthy.

In the second part of the study, researchers adjusted the reputation of new profiles presented. Regardless of demographics, participants trusted profiles with higher reputations, i.e. those with a higher rating or a good review. "This shows that reputation systems can significantly increase the trust between dissimilar users, which makes it effective to reduce similarity biases," Abrahao says.

Abrahao and his research team then analyzed one million actual Airbnb interactions where guests requested host homes. The research showed that the higher the reputation of the host, the more diverse their guests were, once again showing that a strong reputation system can lead to a more diverse marketplace.

The idea behind this research was to determine whether or not technology can change our biases. "Our initial question was how much reputation is required to overcome theses biases," Abrahao says, adding that he is optimistic about the results of the study. "Our results suggest that a marketplace, such as Airbnb, is able to effectively counteract social biases that arise among its population of users, which can make these markets more fair to their user, especially underrepresented minorities."

Airbnb founder Joe Gebbia echoed that thought when he said: "A well designed reputation system is key for building trust," in a TED Talk in 2016: "The right design can help us overcome one of our most deeply rooted biases."