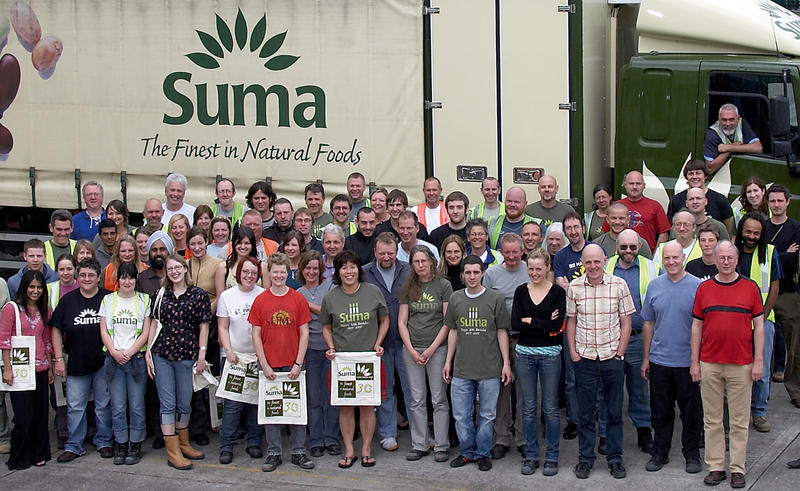 At a time such as now, when jobs are hard to find, or exist only as a “take it or leave it” situation for the employee, a preferable alternative may be for people to create their jobs rather than trying to find them. If mutually interested people combine their resources to develop a worker-owned business, or assume ownership of an existing business, the resulting worker cooperative may be the best alternative in that the business does not require a large amount of risk capital and its development depends more on sweat equity, brain power, and intellectual property of its members than it depends on equity.

This is not to imply that the creation of a cooperative automatically solves the employment issues of its members. As proprietors, cooperative members are subject to the same business risks, including the risk of failure, as other businesses. Therefore, cooperative members will have to wear two hats, one as a worker and another as an owner. The failure to do either of these tasks well could be to the detriment of the business. But if people who form a worker cooperative put together a good business plan, execute that plan, and take their ownership duties seriously, it can provide a mechanism for them to take hold of their own economic destiny.

There is an economic justification for worker cooperatives to exist even if they do not make a profit so long as they provide an economic benefit to their member-workers in the form of a salary. Hopefully, this is at a living-wage level, or better, for the salaried members. There are long-standing worker cooperatives in the San Francisco Bay Area that have not only provided sustained employment for their members but also provide salary/benefit packages that exceed industry standards. If the cooperative provides its members with a livelihood, it can continue to exist indefinitely even if it never makes a profit. The same could not be said for businesses that are not worker-owned. It does not make any economic sense for non-worker owners (whether alone or in conjunction with others) to be a part of a business that can do no better than break even.

3. Cooperatives can be competitive in an open market.

Businesses operate on a profit margin. In building contracts, for example, this profit margin could be in the 10 to 15% range. In some businesses the margin is much higher (e.g. banking, software) or lower (e.g. bulk sales, retail). Regardless of the appropriate margin in the prevailing business environment, a worker cooperative has the advantage. With all other things being equal, a cooperative can reduce the price of its products and/or services in comparison with its competitors, and/or increase the salary and benefits of its workers in comparison with comparable employees, as long as the expenses incurred remain within the confines of this margin.

4. Cooperative members can self-finance a cooperative with retained earnings allocated to members without incurring a current tax liability.

The IRS Code Subchapter T allows cooperatives to make "non-qualified" patronage distributions, which is in essence is an amount the cooperative retains for a member in an internal capital account. This retained money can be used by the cooperative to finance its capital needs so long as it is ultimately distributes it to the members.

This tax benefit can be best realized when a cooperative has offsetting deductions or carryover losses. In a non-worker-owned business, a partner or shareholder who re-invests allotted earnings into their business will not be able to defer taxes on the money or property contributed during the time the money or property is retained by the business.

5. The cooperative distribution of profits can be more economically relevant compared with profit distribution based upon an owner's equity interest.

In non-cooperative businesses, economic (and political) rights are determined on the basis of equity holdings regardless of what role an individual may have played in economic activity of the business. Thus, a 60% shareholder will receive 60% of profit distributions at all times he or she possesses this equity share. In situations where there is high capital risk and/or where substantial capital is needed, this system of distribution is justified.

However, in a situation where the growth of a business is more the result of brainpower, sweat equity, and good business execution there may be no apparent justification. If five business owners originally contributed $1,000 for their 20% equity share, why should this original contributed amount still determine an owner's economic rights four years later if the business earnings are much greater, possibly six figures or more? In worker cooperatives, members receive profits in the form of patronage dividends on the basis of what they do instead of what they own. Thus, each year their individual profit allocations are based upon patronage for that year, rather than capital contributions made years before with no bearing on the existing business.

6. Individual members of cooperatives cannot control the business to the detriment of other members.

Business entities, be they partnerships or corporations in their various forms, generally equate political power with equity ownership. Although they can create classes of owners who do not have voting rights, those who do have the right to vote do so on the basis of the amount or percent of their equity ownership. Therefore, a single or minority number of owners who possess more than 50% of the equity interest can not only control the decisions made by an entity but it or they can dissolve the entity without the consent or even notice to the other equity holders. In the same vein, they can also transfer a majority interest to a third party that might even be hostile to the other equity holders, subject to internal agreements limiting these rights such as a first right of refusal. This cannot occur in a worker cooperative, within which all members get one vote and only one vote. The entity cannot be dissolved on the whim of one or a few people, and would in fact require an agreement by the majority of the members.

This post is republished from Richmond Worker Cooperative Revolving Loan Fund, where it first appeared

Neil Helfman is an attorney with expertise in tort litigation, employment and construction law. Neil has been working with worker's cooperatives, both as a legal advisor and as a participant,

Neil Helfman is an attorney with expertise in tort litigation, employment and construction law. Neil has been working with worker's cooperatives, both as a legal advisor and as a participant, for over 20 years.