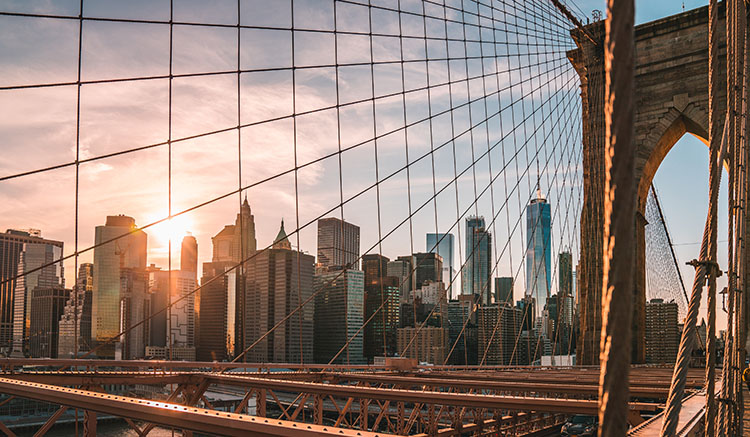 The financial crisis of 2007-08 saw the substantial loss of full-time and living-wage jobs in many cities, including New York, with most newly created jobs being lowwage and part-time. In fiscal year 2015, the New York City Department of Small Business Services (SBS) launched the Worker Cooperative Business Development Initiative (WCBDI) as a way to reduce poverty and income inequality through support of worker-owned cooperatives.

WCBDI has led to the creation of 21 new worker cooperatives, doubling their number in New York City, and has built the capacity of existing cooperatives through education, training, technical assistance, and funds. It is estimated that over 141 new worker-owner jobs have been created and over 900 entrepreneurs have received training in co-op development. This initial success encouraged the New York City Council to increase the initiative’s funding to $2.1 million for fiscal year 2016.