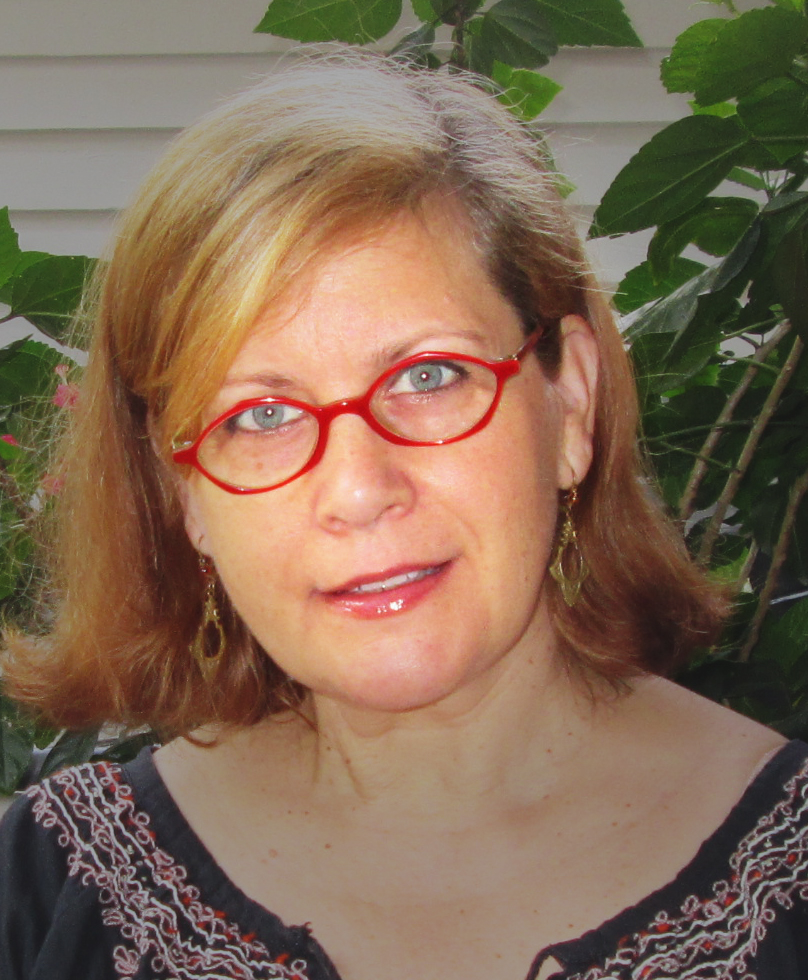 Gretchen Zalkind of New Orleans is founder and coordinator of the NOLA TimeBank and is involved at a national level with communications and software development for TimeBanks USA. She is a member of the New Orleans Community Printshop where she teaches screen printing workshops for New Orleans youth and outreach at the New Orleans Arts Council's Arts Market. Current projects include: Fix Mix (community repair shop), Swap & Shop (clothing and housewares exchange), Community Kitchen Cooking Club (healthy prepared food available for time credit) and the Freret Neighborhood Tool Library. 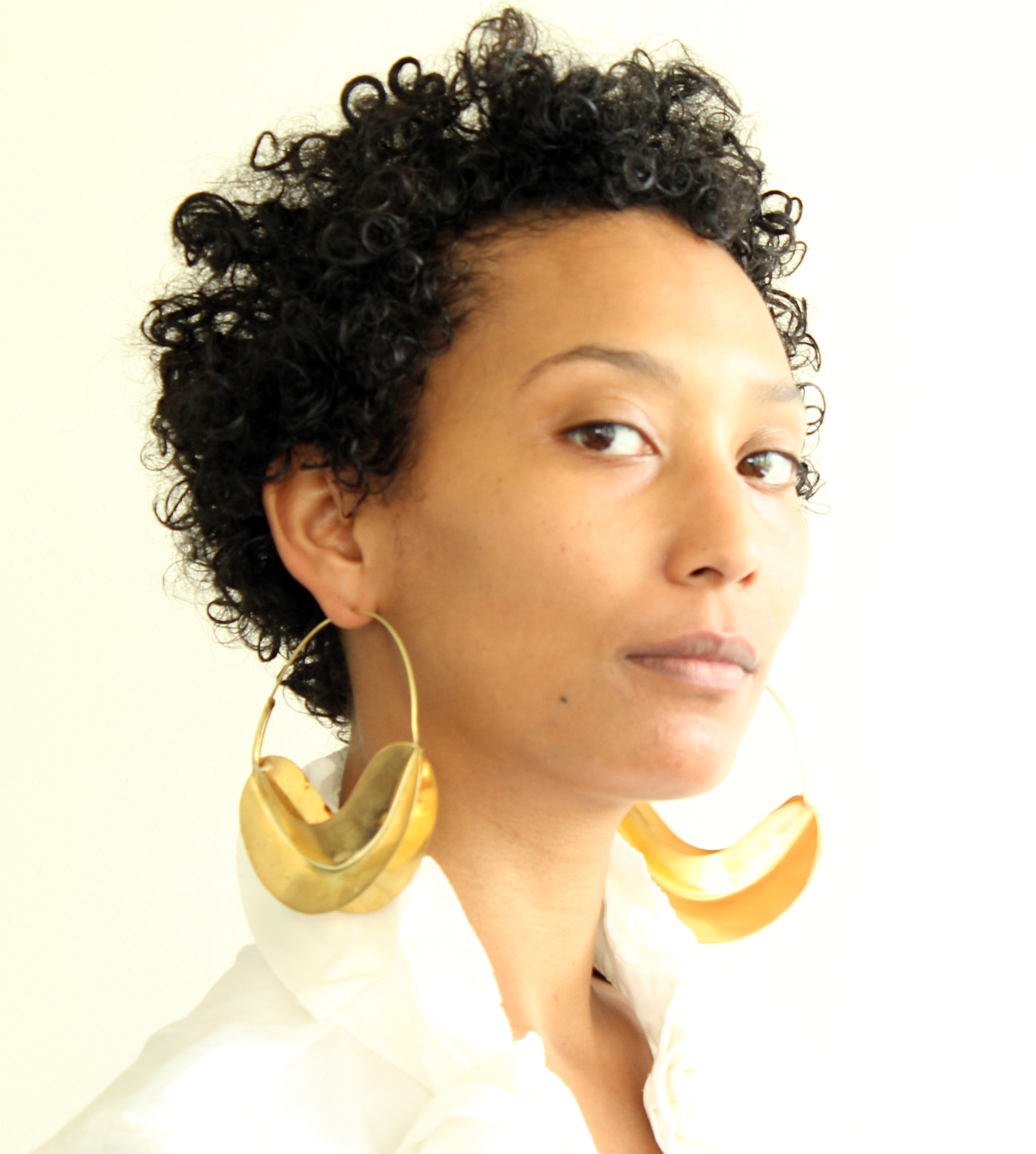 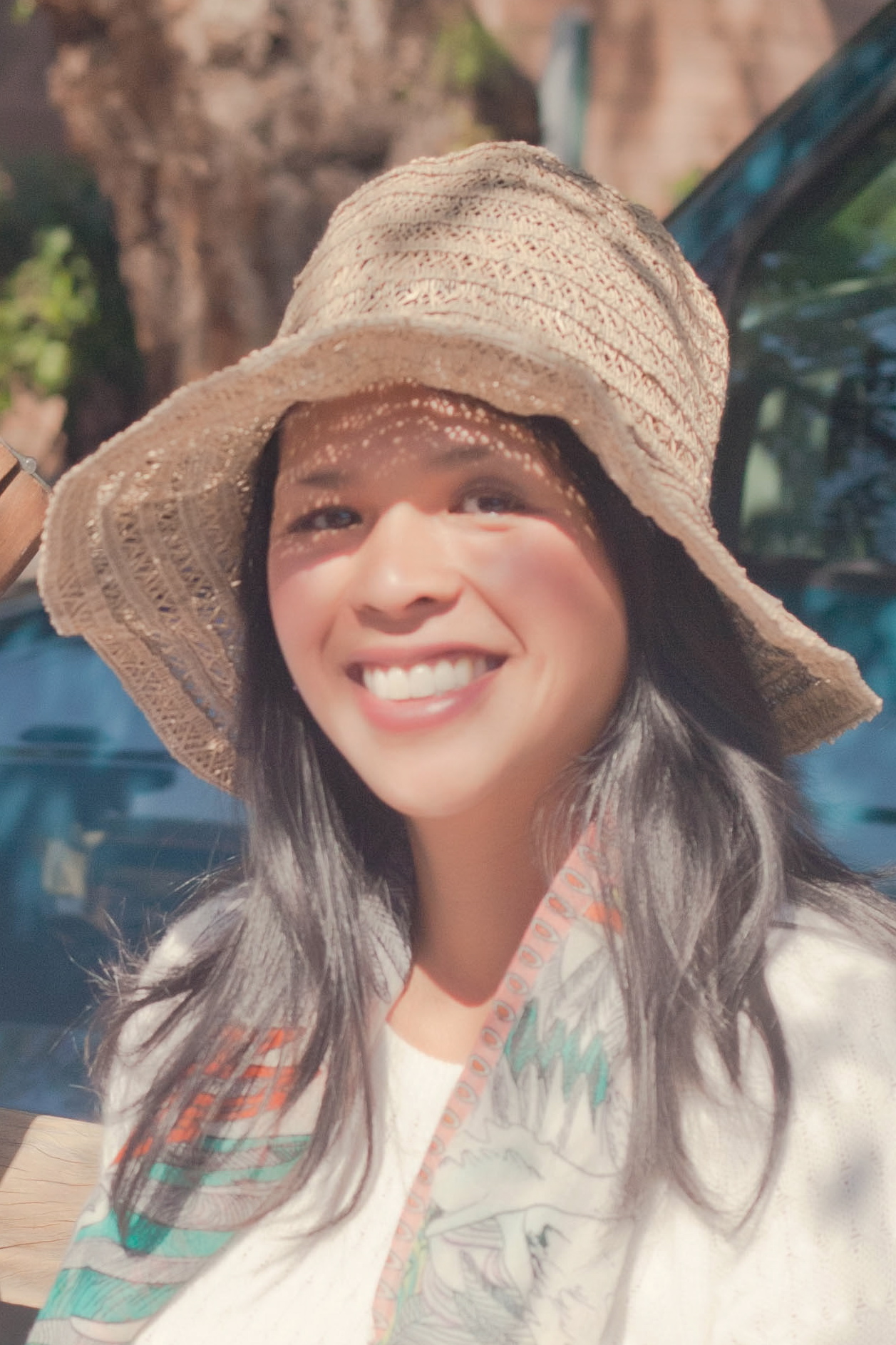 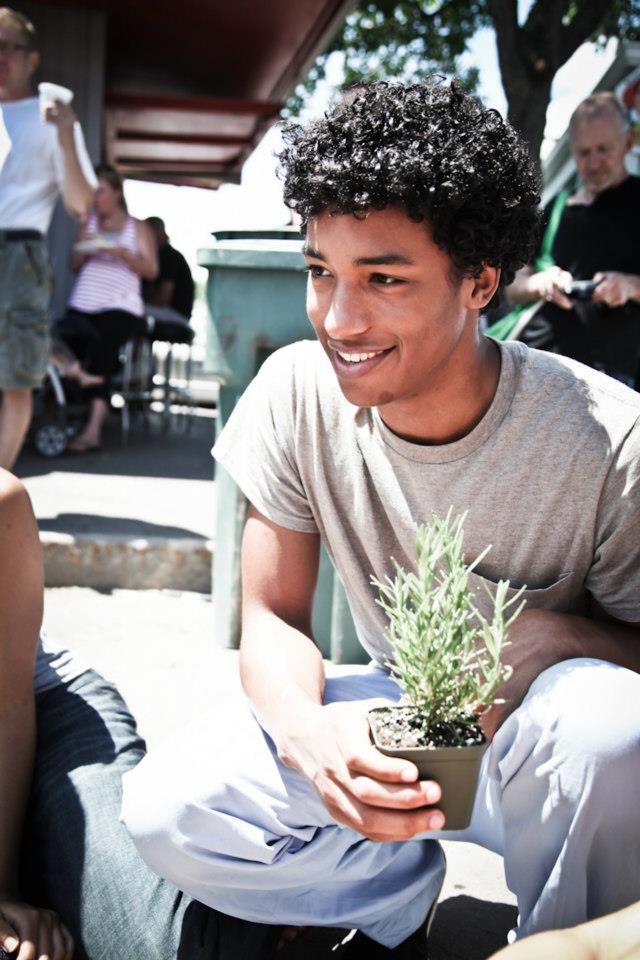 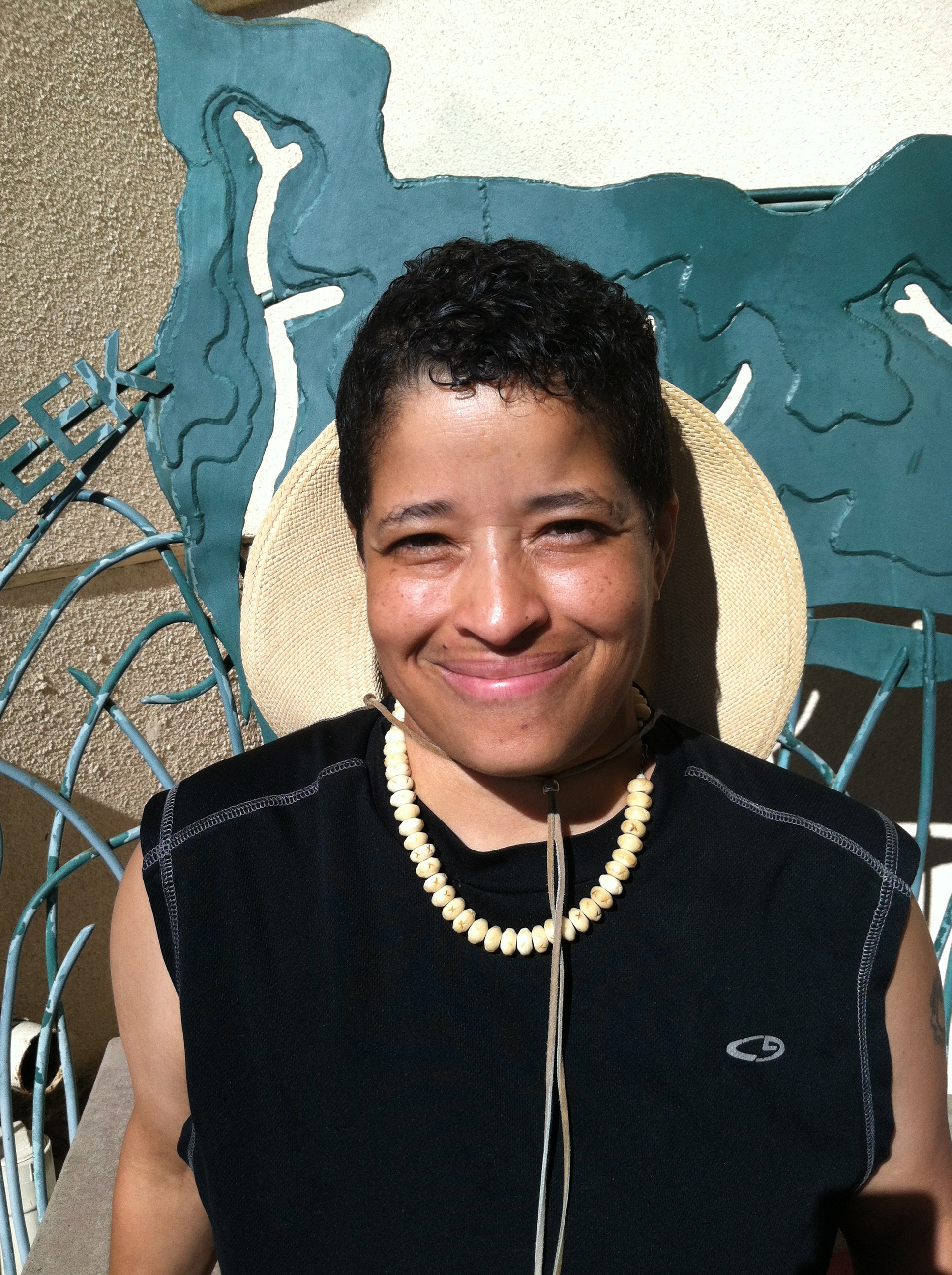