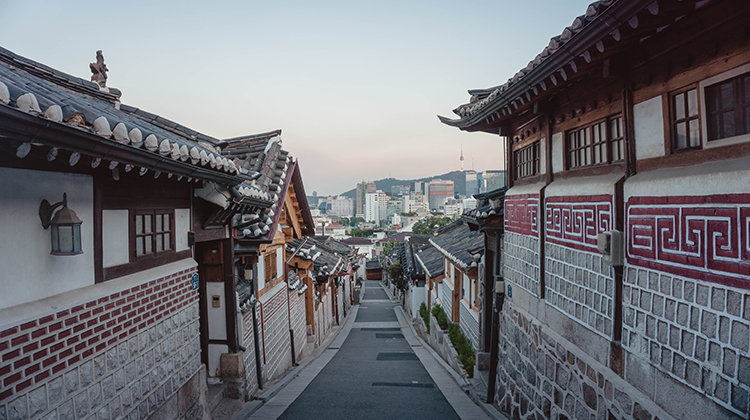 Photo by Yeo Khee on Unsplash

A city’s property tax system can worsen the gap between the rich and poor. Rich districts generate more funds for city services in their areas. Poor districts often get less services. Residents then sort themselves according to what areas they can afford, increasing disparities and thus tensions between groups. Can this vicious cycle of rich-getting-richer and poor-getting-poorer be broken so that all citizens can share equitably in the wealth and services of their city?

In 2008, Seoul implemented the Shared Property Tax System to address fiscal disparities between the city’s 25 districts. As described in the research paper, “The Impact of the Shared Property Tax System on the Localities’ Fiscal Capacity,” all 25 of the city’s districts contribute 50 percent of property tax revenues to a single pool, which is then redistributed in equal shares to the district governments. The paper suggests that the equal redistribution policy significantly reduced fiscal disparities among localities within the first four years. Another prominent example of property tax sharing is the Twin Cities of Minnesota, which implemented their scheme in 1971.