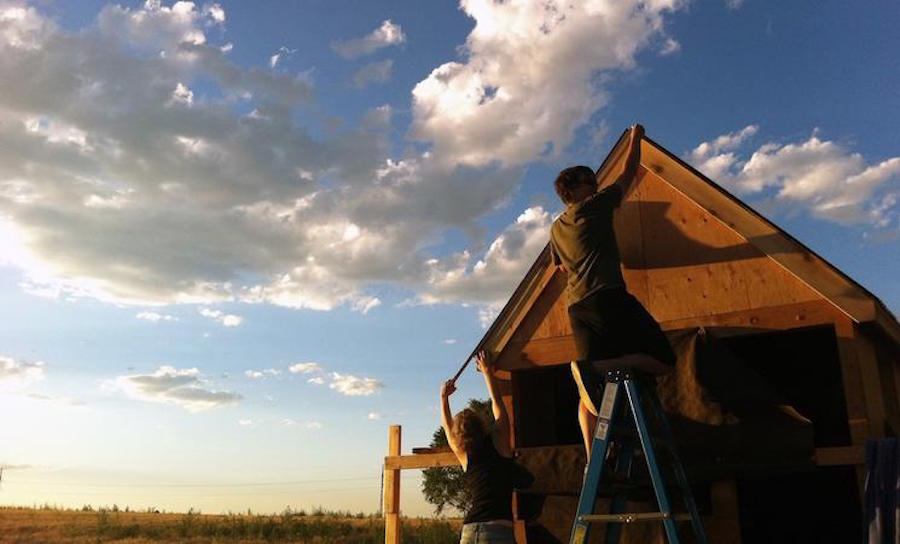 Way back in 2009, long before the term “sharing economy” was part of everyday conversation, Shareable started covering this movement that aimed to connect people, reduce our environmental impact, put idle goods to use, and challenge the idea that there's no alternative to capitalism as we know it today.

In the six years since, we’ve covered thousands of projects, from worker coops, the open source movement, and the commons, to carsharing, mealsharing, publicly-owned energy, and so much more. We even created our own Sharing Cities Network to help connect people around the world under the banner of livable, human-scale, sharing communities.

Every week, we look at which articles attracted the most Shareable readers. This helps us see what resonates with our community and plan future coverage. We recently looked back at our most-read articles of all time and decided to share the top 10 here. For those of you who have been following us all this time, thank you! 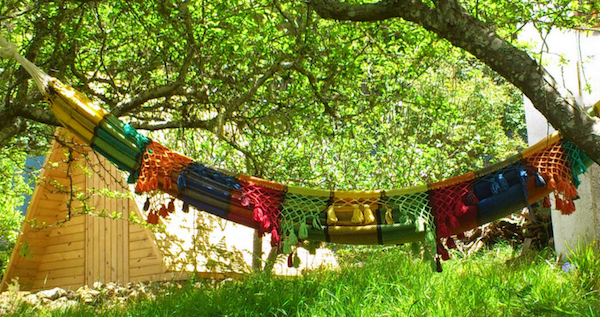 Tiny houses are huge on Shareable. We’re not exactly sure why, but whenever we post a piece on tiny houses, readers come in droves to check it out. We know that tiny houses are trending right now, but we think it speaks to something more in Shareable readers—a desire to step out of the rat race, gain control of our time and our lives, pursue meaningful relationships and projects, and generally simplify things. We want freedom, and living smaller is a way to create more of it. The runaway favorite tiny house articles are:

2. 21 Technologies that will Decentralize the World 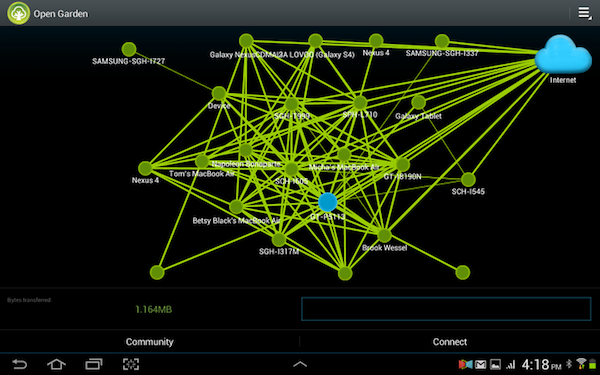 Decentralization is a common theme at Shareable. Distributed power, goods, platforms and money have the potential to create more equitable, resilient, and enjoyable communities. Here are 21 new technologies that are pushing the decentralization movement forward.

3. How to Become a Lawyer Without Going to Law School 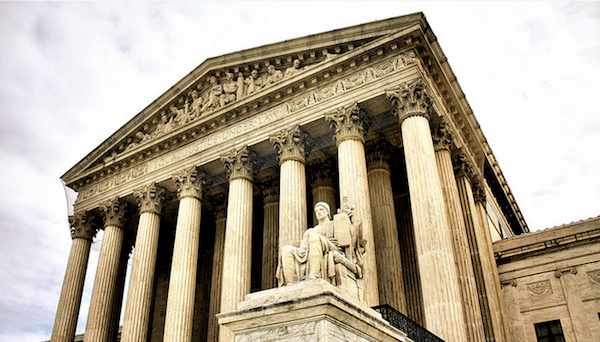 Did you know that in some states you can become a lawyer without going to law school? Our friends at the Sustainable Economies Law Center (SELC) gave us the inside scoop on legal apprenticeships. The popularity of this story really surprised us, though it's well align with our point of view which values practical people-powered ways to get things done.

4. The Ultimate Guide to Traveling Without Money 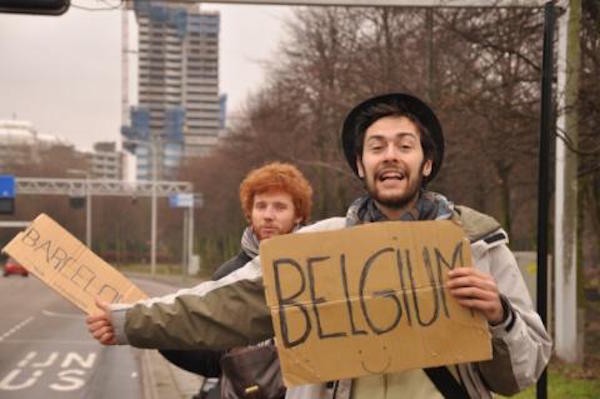 Have you ever wished you could travel more, but think you don’t have enough money to do so? This guide to traveling without money covers the basics and more, from transportation and food to accommodations and hygiene. Proponents believe this is the best way to travel because it forces you to engage with people in the communities you visit. However, if dumpster diving, hitchhiking, and sleeping on the ground aren’t your thing, this one may be a bit too out there for you. Nonetheless, it’s still a compelling look into a nontraditional lifestyle, which may explain it's popularity. 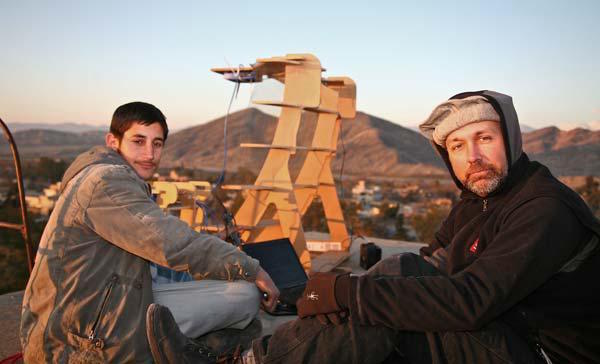 What happens when you get cut off from the Internet? One group of crafty Afghans created their own Internet out of reclaimed trash and everyday materials. Dubbed the FabFi network, it is an open-source system that uses common building materials and off-the-shelf electronics to transmit wireless ethernet signals across distances of up to several miles. DIY is a popular theme on Shareable. Readers love to see people take destiny into their own hands rather than wait for big government or big business to provide. 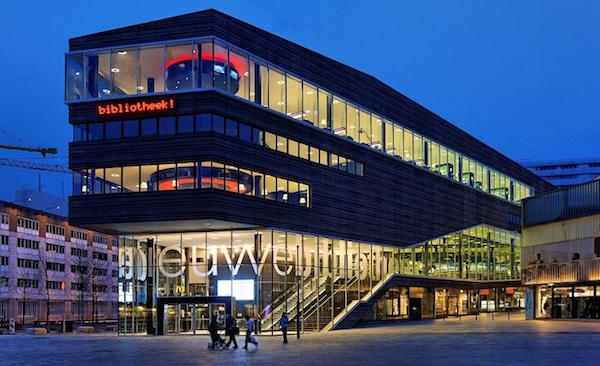 When library administrators in Almere in the Netherlands found themselves facing declining visitors and an uncertain future, they transformed their library into an extraordinary space that looks more like a bookstore and coworking space than a library. They changed how they displayed books, brought in Seats2meet's place-based social networking platform, and turned the space into a thriving hub for the community.

7. Can We Design Cities for Happiness? 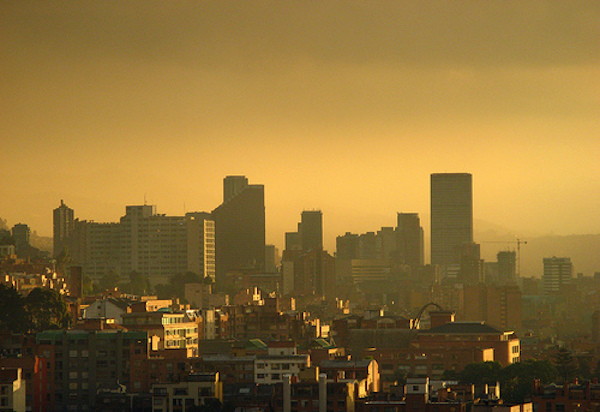 Happiness is a commons. At least that’s the way Enrique Peñalosa sees it. The former mayor of Bogotá, Colombia, Peñalosa is now a global ambassador for improving the quality of life for people in cities. An advocate for cities facing poverty and social issues, Peñalosa argues that it’s a mistake to give up on these cities as good places to live. Such cities can re-orient around the goal of happiness rather than try to acheive first-world levels of material prosperity. The commons is good way to get there.

8. How to Start a Worker Coop 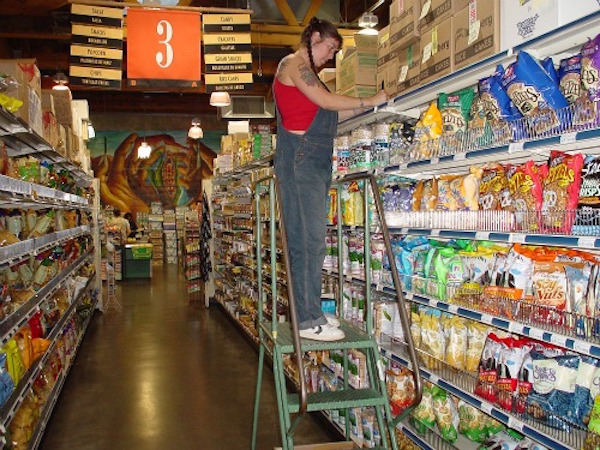 The worker coop movement is on the rise, with countless coops springing up and a growing number of city officials supporting the movement in their municipalities. If you’ve considered starting a worker coop, check out this guide which lays out some of the key questions to ask of potential worker-owners, essential topics to cover, and tips for good communication.

Disturbed by the fact that his tax dollars were going to fund the Iraq war, guest contributor David M. Gross found a way to stop supporting the war: he stopped paying federal taxes, in part, by taking a pay cut to get below the tax line. In doing so, he writes, he “started living a more bountiful life by working less, earning less, and spending less.”

10. How to Date Without Money 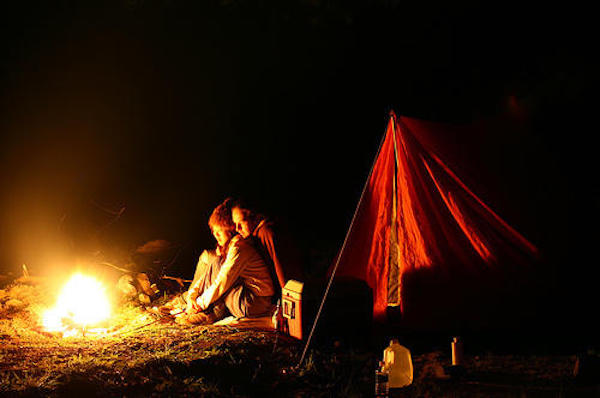 Whether you have money to spend on dating or not, free dates can be an adventure in creativity, exploring your surroundings, and appreciating what you already have. We rounded up dozens of date ideas that require no money. Favorites include a sunset picnic, s’mores around a campfire, picking berries, game night, and a treasure hunt.

The Next Net by Douglas Rushkoff. American media theorist Douglas Rushkoff wrote that the moment the net neutrality debate began was the moment the net neutrality debate was lost. He points to the fact that the fate of the network is in the hands of policymakers and the corporations funding them. Rushkoff argued that this alone should be enough to turn us elsewhere. His proposed solution is to “conspire together to build a real networked commons.”

Owning is the New Sharing. In “Owning is the New Sharing,” Brooklyn-based writer Nathan Schneider explores the emerging trend of user owned and controlled sharing economy platforms. He looks at several models from straight up digital coops like Loconomics to open value networks like Enspiral. He concludes that “those who actually do own the tools that we rely on to share will control them,” and adds that “people who want an economy of genuine sharing are coming to recognize that they must embrace ownership.”