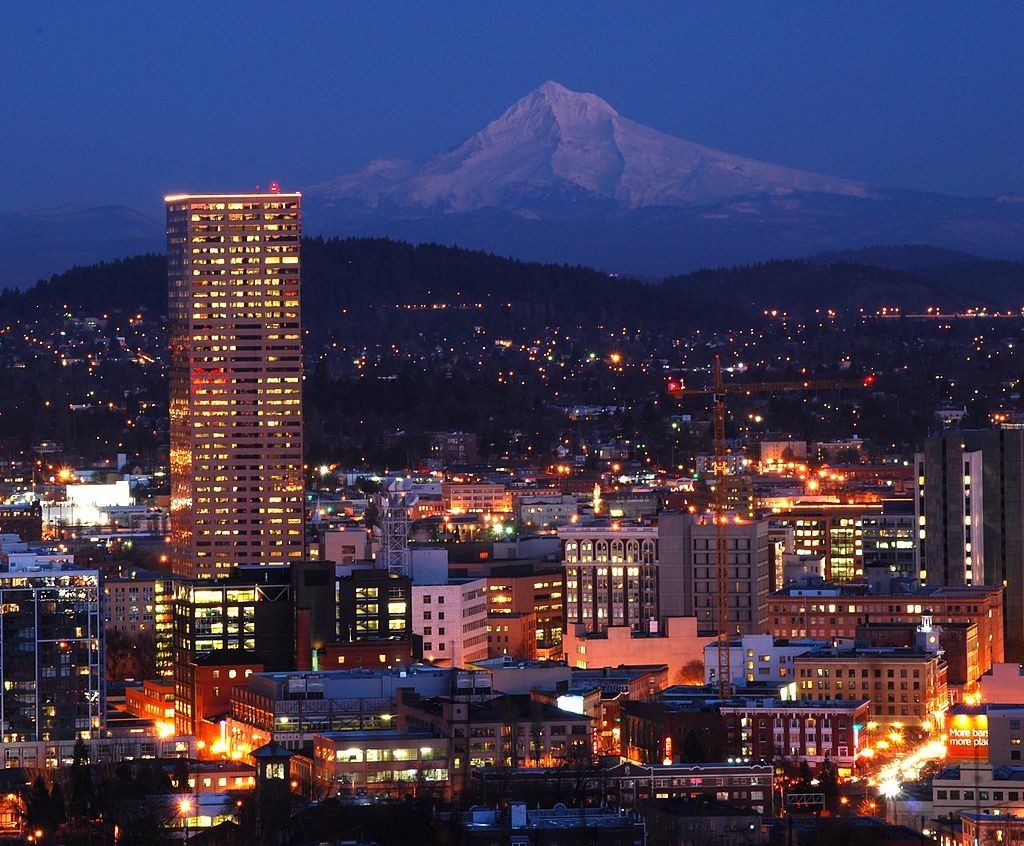 You may have read this week that Airbnb, as part of its attempt to be a good neighbor during its corporate expansion to Portland, Oregon, has declared Portland its first “Shared City.” And all I can say to CEO Brian Chesky is: Welcome to the party!

Those of us who have been building the sharing movement for years (including team Shareable over the past five) know the incredible commitment it takes to transform our cities through sharing. And I think it’s great when cities full of sharers – like Portland – get the recognition and support they need to share more.

Which is why Shareable’s grassroots partners have been working so hard to build the Sharing Cities Network. Next week, we’re rolling out the first set of Sharing Cities sites on Shareable.net that will connect you to the local groups and services that can help you share – not just in Portland, but in over 20 cities around the world.

The beta version of our Sharing Cities pages will include:

All of these community pages will be managed by the communities themselves to support their ongoing grassroots organizing efforts for a new, community-based economy. This is a bottom-up initiative driven by existing local sharing networks that want to support each other and scale up.

Quite different from Airbnb's initiative, we are bringing together the people behind community-based sharing efforts like timebanks, community currencies, tool libraries, free stores, cooperatives, local car sharing, bicycle kitchens, repair cafes, coworking spaces, hackerspaces, as well as entrepreneurs and users of collaborative consumption services to support them in transforming the economy.

We can’t wait to show you more during our launch next week, get your feedback during our beta of the new pages, and to expand the number of cities in the network. And I can’t wait to hear more about Airbnb’s plans to support existing sharing communities in Portland and beyond.

Brian’s article invites us to “imagine if you could build a city that is shared.” Not only does the Shareable community already imagine it, we celebrate the many things already being shared…and we’re building on this together. Thank you for being part of it all.

This post was a team effort between Neal Gorenflo, Trista Kendall, and Mira Luna of Shareable.