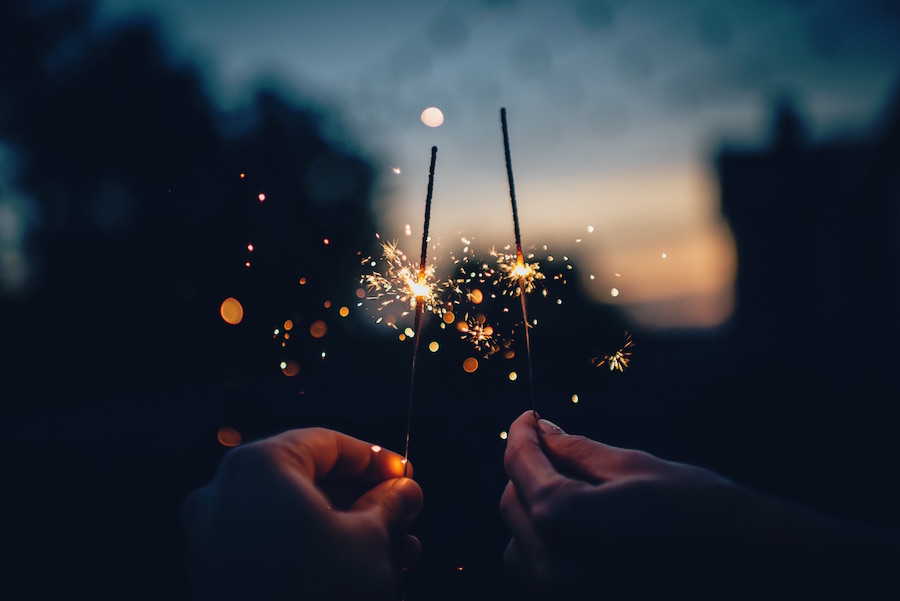 2016 has been quite a year. Here at Shareable, we have a renewed focus on covering sharing-based solutions to some of the most pressing issues of our time including economic inequality, climate change, social isolation, and more. Looking back on the most popular Shareable posts of the year offers hope for a more connected, human-centric world as our readers consistently gravitate to stories about everyday people doing extraordinary things in their communities. 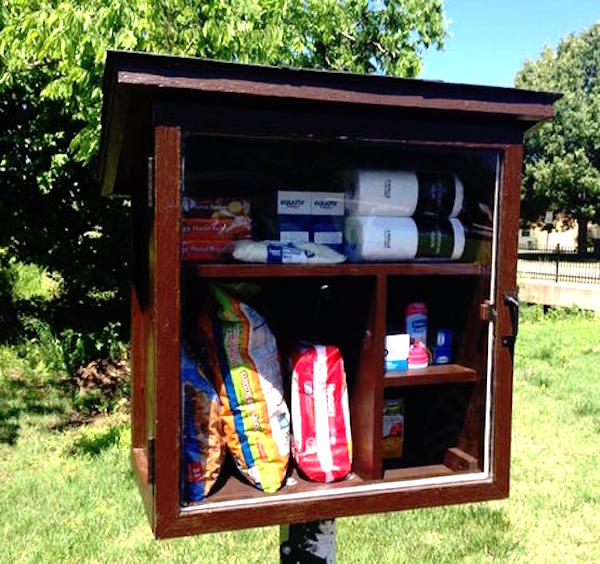 Riffing on the Little Free Library movement, one woman in Arkansas created a Little Free Pantry. The idea is that rather than leaving or taking a book, people leave and take non-perishable food and household goods. The goods include toothpaste, garbage bags, deodorant, toilet paper, toys, school supplies, and more. 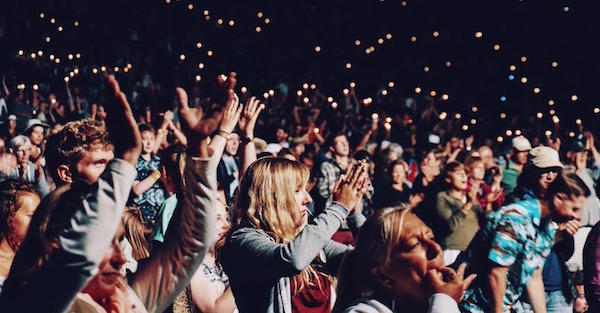 Platform co-operatives, which combine a cooperative business structure with a digital service, are on the rise. We rounded up 11 platform co-ops and companies like them that are changing the way organizations function, create value, and share wealth. Note: this post led to a informative discussion, lead by Josef Davies-Coates of the co-op United Diversity, in comments and within Shareable about the definition of a platform co-op. The result of that conversation is the Shareable Explainer: What is a Platform Co-op? (See #5.). 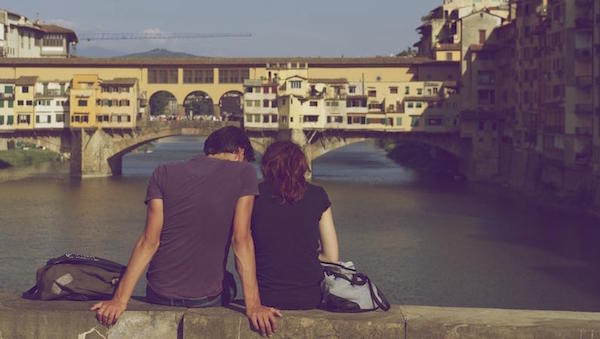 When it comes to peer-to-peer accommodation platforms, Airbnb isn’t the only game in town. We rounded up 15 alternatives that cater to a variety of niches, including cyclists, writers, teachers, LGBT people, and the over-50 set.

4. The Library of Things: 8 Spaces Changing How We Think About Stuff 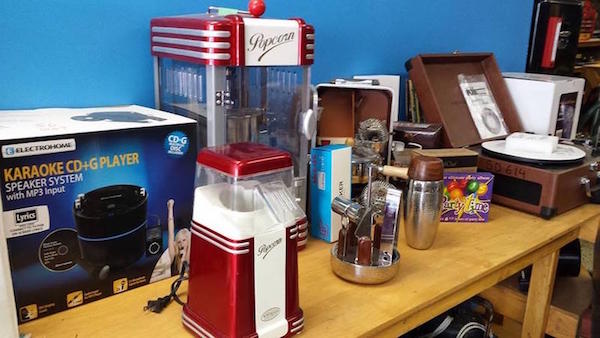 Libraries of Things (LoTs) give people access to a huge variety of items — from board games, musical instruments, and party supplies to tools, appliances, and outdoor gear — without the burden of ownership. The Libraries of Things movement, while fairly new, is gaining traction in cities around the world. Here are eight of our favorite LoTs.

5. A Shareable Explainer: What is a Platform Co-op? 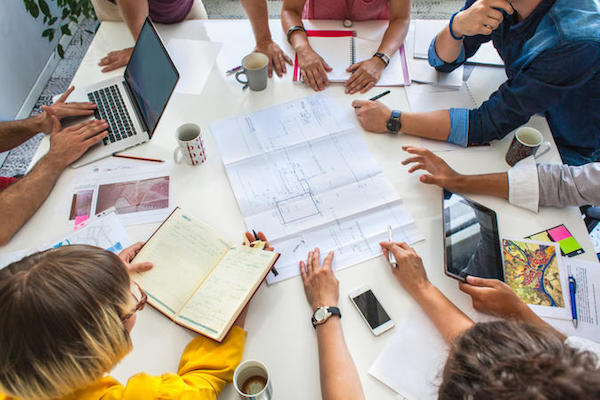 When the sharing economy first emerged, it was seen as a way to help build community, reduce unnecessary consumption, and provide people a way to generate extra income. This vision, however, was hijacked by profit-driven corporations whose vision of “sharing” relies on pushing costs and risks onto users and providers (Airbnb hosts, Uber drivers, etc.). Platform cooperatives, which put ownership and control of digital services in the hands of users, offer an alternative to corporate “sharing.” To help support the platform co-op movement, Shareable created an explainer that covers what a platform co-op is, how they differ from traditional cooperatives, how they’re created, how decisions are made, and much more.

6. Fork the Economy, by Douglas Rushkoff 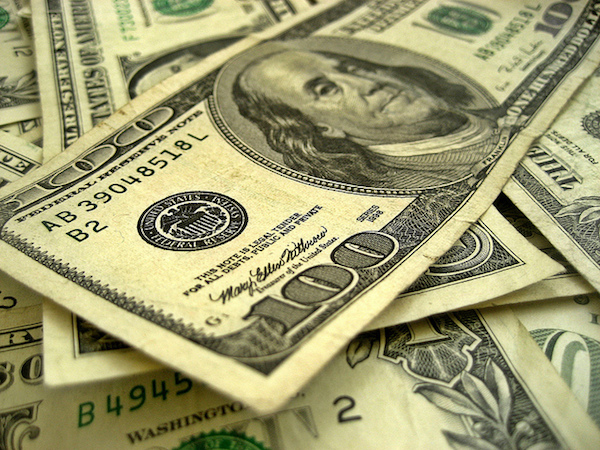 “Our economy is not broken,” argues American media theorist and author Douglas Rushkoff, “It's simply unjust.” In this article, Rushkoff explains that our economy is working “absolutely true to its original design” and calls for us to initiate systemic changes to create something more fair, sustainable, and human: “We are not witnessing capitalism gone wrong—an otherwise egalitarian currency system has not been corrupted by greedy bankers—but, rather, capitalism doing exactly what it was programmed to do from the beginning. To fix it, we would have to dig down to its most fundamental code, and rewrite it to serve people instead of power.”

7. How Libraries are Boldly Innovating to Meet the Needs of Changing Communities 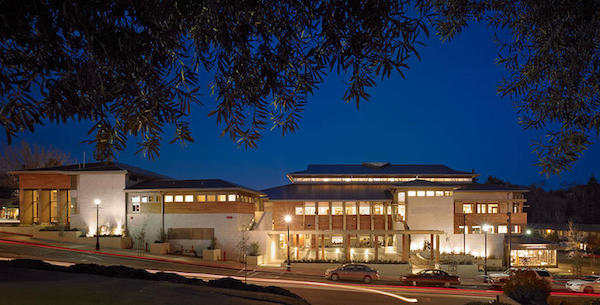 Libraries around the U.S. and the world are reinventing themselves to meet the changing needs of their communities. While books haven’t gone by the wayside, these public spaces now have a wide variety of programming and offerings, including learning centers, coworking spaces, makerspaces, meeting spaces, cafes, digital labs, tool libraries, Libraries of Things, youth centers, and art centers. 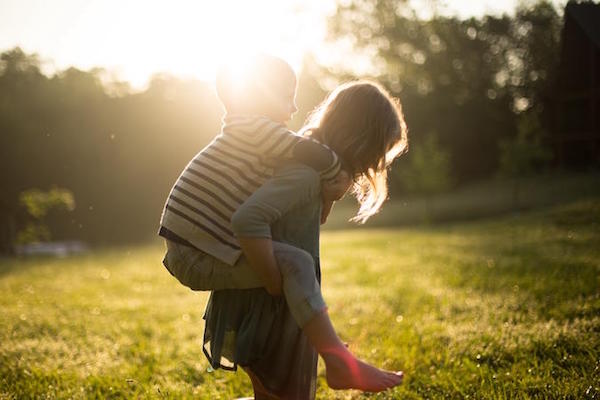 There are some sobering statistics about overconsumption in the U.S.: there are 300,000 items in the average American home; 1 out of every 10 Americans rent offsite storage; 25% of people with two-car garages don’t have room to park cars inside them; and the average 10-year-old owns 238 toys but plays with just 12 daily. Decluttering your home and life leaves more time and space for the people and things that are truly important. Here are 17 tips to get started.

9. How One Woman’s Food Redistribution App is Feeding Thousands 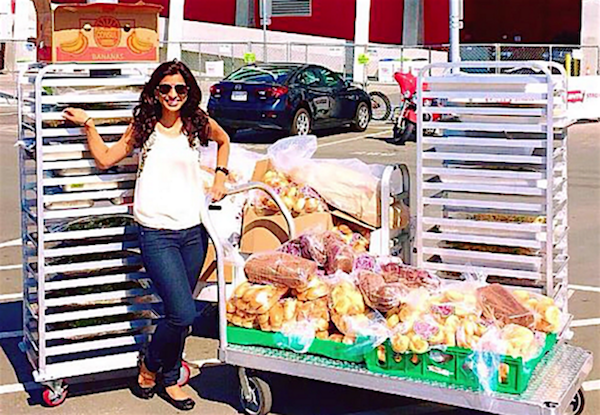 Food waste is an enormous problem that contributes significantly to climate change and other problems. To cut down on waste and redistribute food to those in need, one woman created Copia, an app that has given over 600,000 pounds of food to over 720,000 people in the Bay Area. During the 2015 Super Bowl in San Francisco, Copia organized numerous pickups from events and parties that fed over 41,000 people with food that otherwise would have gone to waste.

10. How Freelancers Are Reinventing Work Through New Collective Enterprises 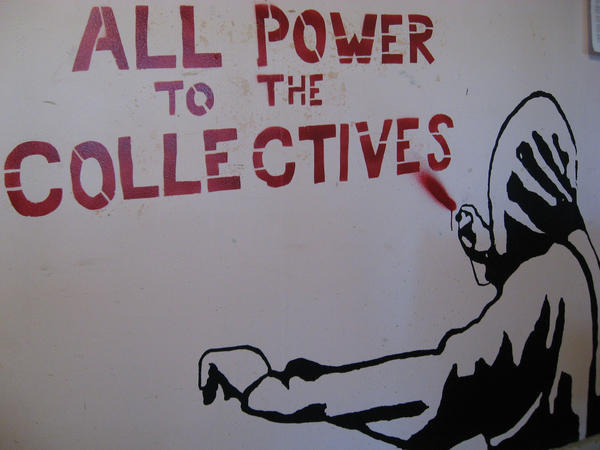 As the gig economy grows, with an increasing number of people earning income as freelancers, forward-thinking professionals are breaking away from the freelance status quo to create their own work communities based on a mix of autonomy and interdependence. As this feature reports, “Combating precarious economics and social isolation, freelancers are using new open-source technology and old-fashioned shoe leather organizing to create new ways to work and to work together.”