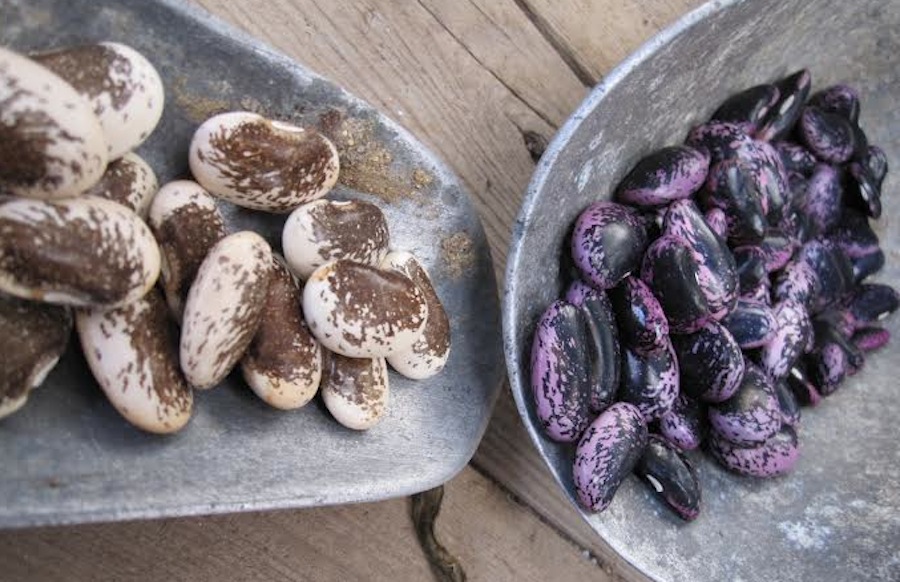 Since the crackdown on seed libraries by some U.S. states last year, organizers (including Shareable) around the country have been working to protect seed sharing. In both Minnesota and Nebraska, bills that specifically exempt non-commercial seed sharing from commercial seed laws were recently signed into law.

In Nebraska, Common Soil Seed Library led the campaign. In Minnesota, a group of organizations including Do it Green! Minnesota, the Duluth Public Library, Gardening Matters, Homegrown Minneapolis Food Council, the Institute for a Sustainable Future, St. Paul Ramsey County Food and Nutrition Council, and the St. Paul West Side Seed Library worked to get the legislation passed.

The next step for the Save Seed Sharing campaign is to influence this legislation at the national level through a proposed amendment to the Recommended Uniform State Seed Law (RUSSL), a preferred model for state seed regulations. The proposed changes would explicitly exempt non-commercial seed sharing in this model law that states use to craft their own seed law. The Association of American Seed Control Officials (AASCO) will vote on the amendment at their annual meeting in July. SELC will be there to protect non-commercial seed sharing.

“Over time, I think [the proposed changes to RUSSL] would result in states changing their seed laws to protect seed sharing,” says Neil Thapar, staff attorney at the Sustainable Economies Law Center (SELC), which worked with organizers and officials to draft the amendments. “In the interim, [the changes] could provide a strong signal that this organization of seed regulators, the organization whose membership are the people who began to inspect seed libraries and regulate them, will have come around and said, ‘We actually support non-commercial seed sharing as being exempt from these laws and don’t think these laws should apply.’”

It’s unclear how controversial—if at all—the debate will be, but the president of AASCO is the seed control official from Minnesota, which just passed this legislation around non-commercial seed sharing.

“Whether or not he as an individual supported this legislation,” says Thapar, “the Department of Agriculture itself worked with us to create the language that they were happy with. To that extent, it feels that there’s a really positive message that can be brought from Minnesota, that the leader of this organization, that his state supported it.”