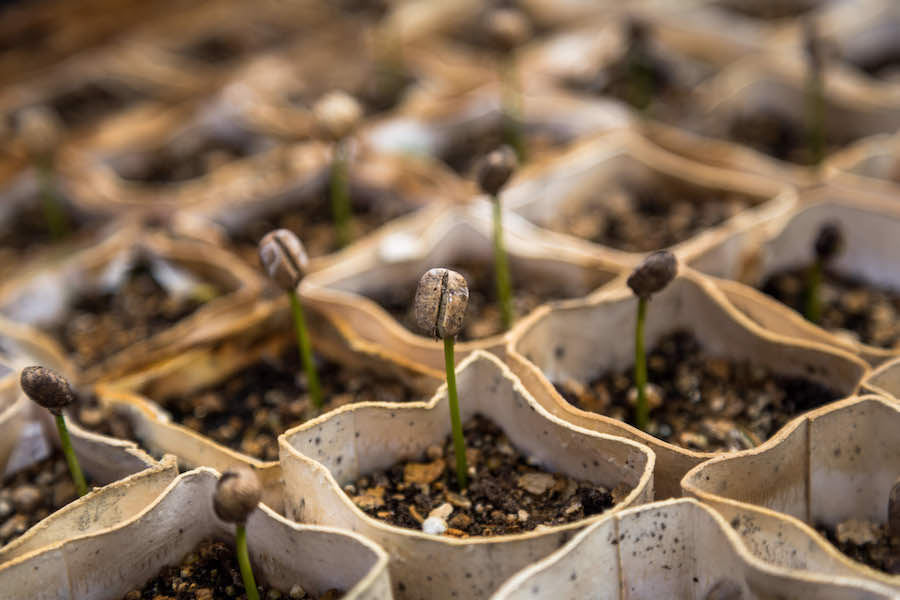 Seed sharing gained mainstream attention in 2014 when agriculture officials in Pennsylvania cracked down on the Joseph T. Simpson public library’s seed library. The event served as a catalyst for the seed sharing movement. Last year, Shareable partnered with the Sustainable Economies Law Center (SELC), Richmond Grows, Seed Matters, SeedSavers Exchange and several other organizations in the Save Seed Sharing campaign designed to:

Since that time, bills that exempt non-commercial seed sharing from commercial seed laws were signed into law in Minnesota, Illinois and Nebraska, the Association of American Seed Control Officials (AASCO) created a working group to create a compromise recommendation, and now California has a new seed sharing law.

As Neil Thapar, Food & Farm Attorney at SELC noted, “the success of this legislation is due in large part to the collaborative efforts of all the individual and organizational advocates coming together. We share a common belief that a resilient food system starts with a resilient seed system based on locally adapted varieties that represent genetic diversity and a longstanding cultural heritage and tradition of seed saving and sharing.”