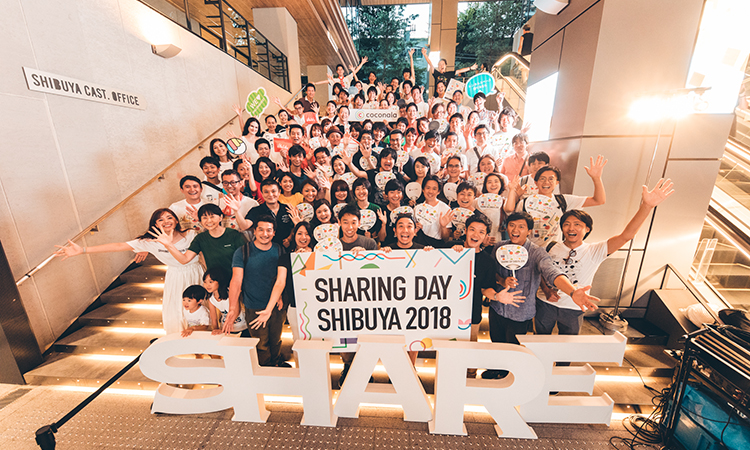 Since 2016, the Sharing Economy Association of Japan, a business association that promotes the development of a shared, collaborative economy in Japan, has been hosting the SHARE SUMMIT. In September, we hosted this annual conference, along with the new event called SHARING DAY SHIBUYA to foster the sharing movement in Japan, which is expected to grow in the coming years.

The SHARE SUMMIT was held at Nagatacho GRID and drew 250 participants — mostly government officials and employees from sharing economy companies. One of the key focus areas of the event was policymaking and the need for de-regulation to enable sharing projects to thrive. The speakers also highlighted the leading role that workers at sharing economy companies and organizations will play in moving the movement forward.

Meanwhile, SHARING DAY SHIBUYA was an outdoor event, held at Shibuya Cast, and was open to the public. It was a huge success and drew more than 3,000 attendees. Participants explored many sharing services such as coconala, air Closet, TABICA, and LiveDeli, and got a taste of skills sharing, travel sharing, and music sharing with their friends and family. It was a great way to introduce people to the benefits of the sharing economy and show them that it's not difficult to access these services.

At the Sharing Economy Association of Japan, our goal is to continue promoting the different sides of the sharing economy. We're keen on removing some of the reluctance or barriers people might face in participating in the sharing economy. Megumi Minoguchi, event general coordinator of the SHARE SUMMIT and SHARING DAY SHIBUYA says she hopes these events change "the image of sharing economy from the cold online technique into a warm social movement." 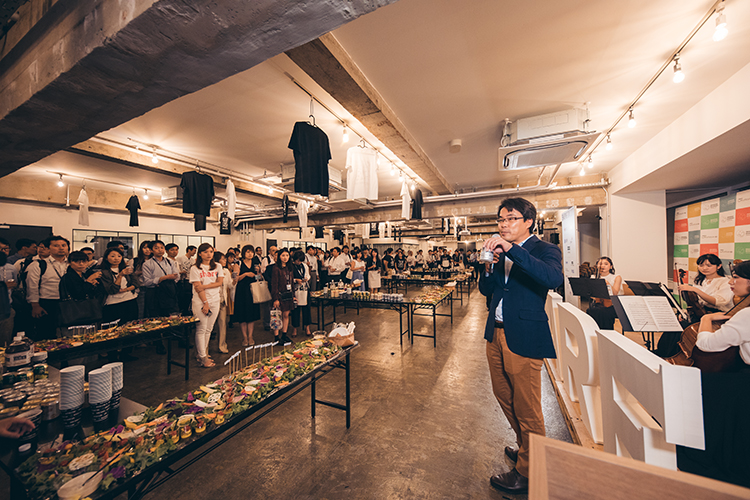 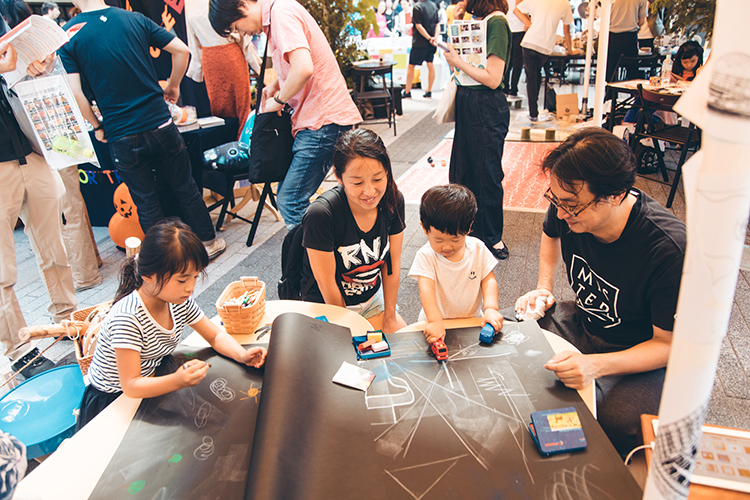 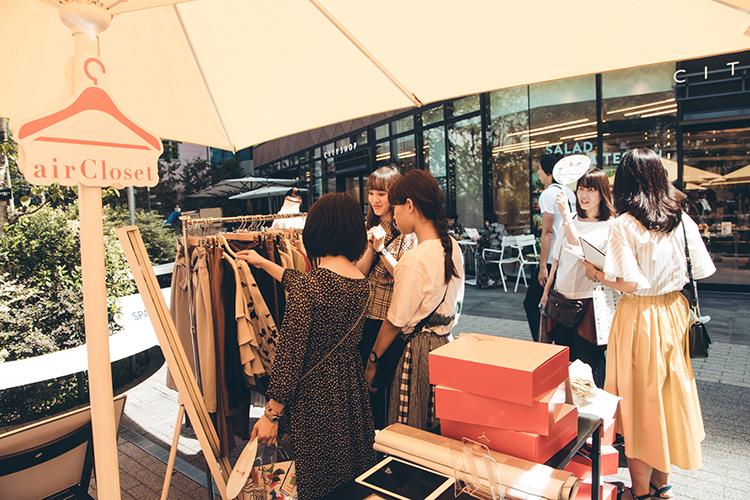 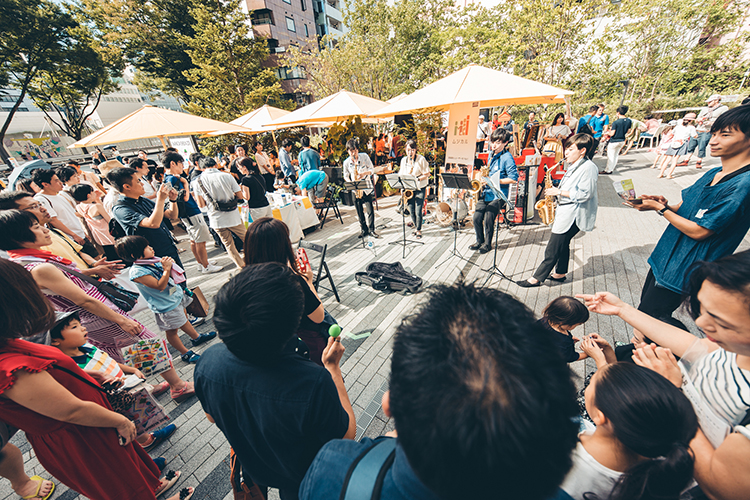 Watch videos of the events here:

All images provided by Sharing Economy Association of Japan