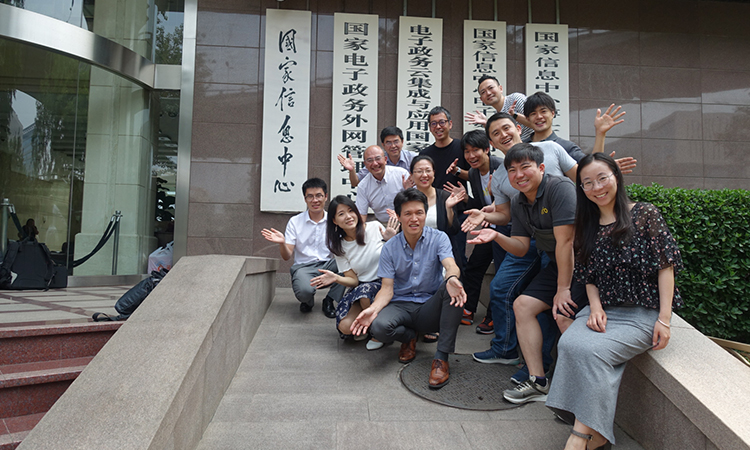 Op-Ed: I travelled to Beijing, China, earlier this year with other members of the Sharing Economy Association of Japan, a business group. We got a rare, inside look at the development of the sharing economy in Beijing and other cities in China. One of our stops in Beijing was at the State Information Center of China, a government policy think tank, where we learned that around 700 million people used sharing platforms in their daily life last year. Companies like DiDi Chuxing, ofo, and Mobike have made considerable financial achievements in the country.

While the sharing economy has grown by leaps and bounds in China in recent years, it hasn't been without challenges. There have been reports of opposition from taxi groups and hotel organizations to transportation and housing sharing economy companies. Like what we've seen with Uber and other enterprises in the U.S. and elsewhere, services like Didi, a car-sharing company that now operates legally in China, started without getting explicit permission when it launched six years ago. When the Chinese government legalized Didi, it asked that the company meet certain conditions — including seeking permission in each city where it wants to operate. While there are still many issues that need to be resolved in China's growing sharing economy, especially in terms of legality and security, we were also introduced to several sharing projects that seem to be promoting job growth and providing a robust platform for workers and entrepreneurs from various professional backgrounds. Here are a few: 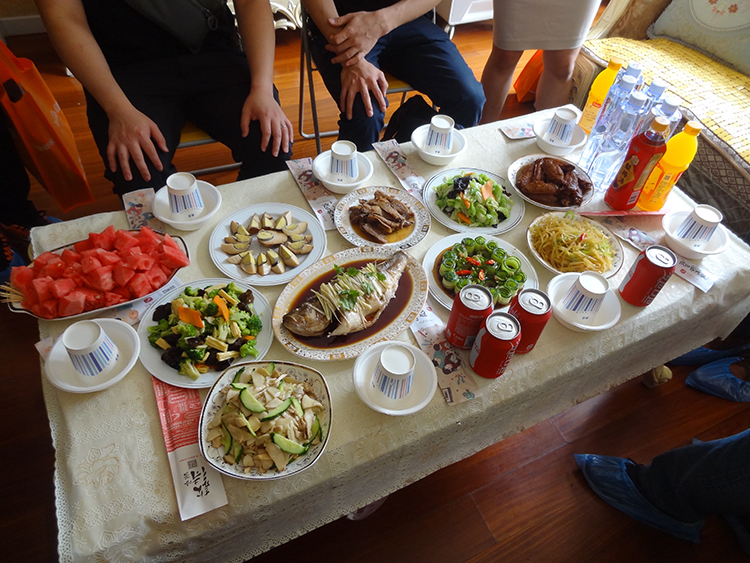 Home-Cook is the largest family kitchen sharing platform in China. The Home-Cook app launched on October 1, 2014, with the goal of connecting tourists with locals so they can get a taste of the regional cuisine. It links nearly 3 million users with hundreds of thousands of home kitchens. Home-Cook provides three different services, which includes online meal order, self pick-up or delivery, and meal sharing experience at hosts' home. The company recruits hosts through their platform and signs a contract with them. Once the hosts are recruited, they receive chopsticks and pack of bowls from the company, which have the Home-Cook branding. The company takes 10 percent margin from the meal price and works with local delivery companies to run the business. 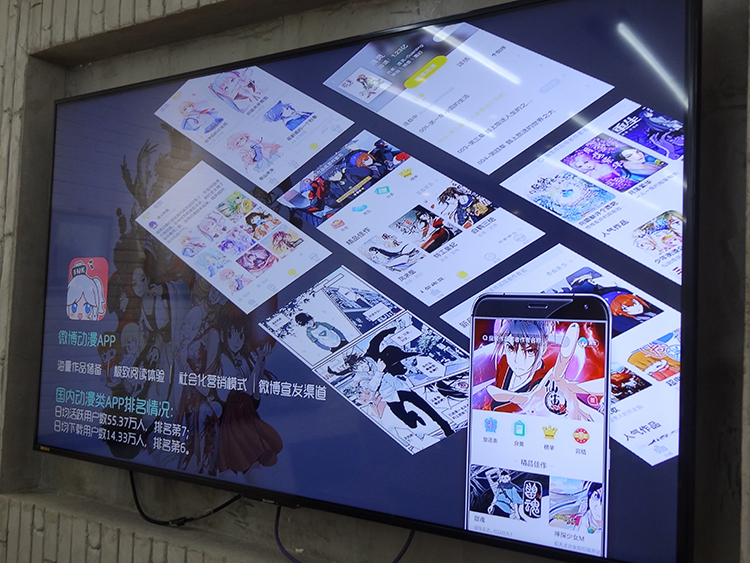 Vcomic is a subsidiary of Sina Corp, which holds the largest social media platform, Sina Weibo, in China. Vcomic launched in 2015 and it provides users, who are amateur comic writers, to share their comics with other users on the platform. The Vcomic website launched in 2015, but the app was released on May 27, 2018. Since Weibo holds 300 million users in China, Weibo users can easily link with Vcomic to follow their favorite comic artists. Therefore, Vcomic gets at least 30 percent of its users from Weibo to become their monthly active users. The users can also interact with the authors, and give input on the comics. 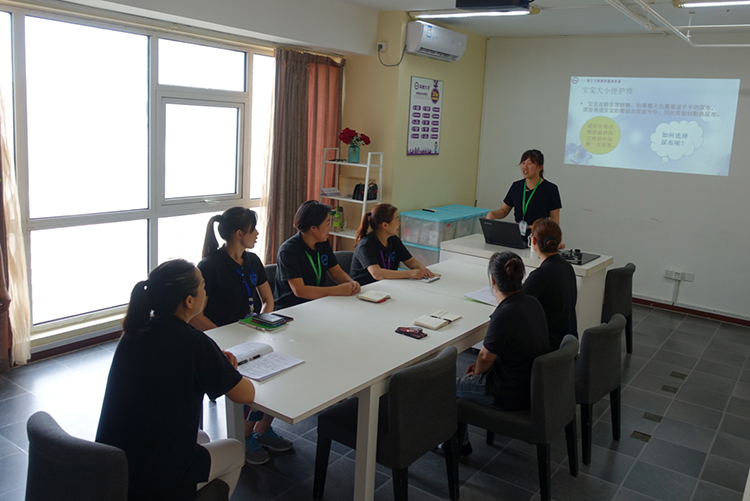 Ayilaile is a peer-to-peer sharing platform. This service provides opportunities for customers and people who are interested in housekeeping work. Many of Ayilaile's customers are urban families who don't have enough time to take care of housework. To ensure the quality of service and build trust, Ayilaile created special housekeeping agents to hire employees and develop new clients. The company runs a training program for cleaning, elderly caring, child care, and more. Those interested in working at Ayilaile need to take around 1-3 months training course before they start to work in customers' houses. Ayilaile offers 20,000 job opportunities every year. There are 150,000 employees at Ayilaile, which includes 400 housekeeping managers All staff have the opportunity to become executive leaders at the company.

The platforms mentioned above are seeking to create new types of employment opportunities. Ayilaile is assisting women living in rural areas to find employment opportunities in cities, Home-Cook is offering opportunities, especially for those who are no longer employed, to share food and make some money. Vcomic is providing an interactive environment for amateur comic writers can show their talents to a large audience. This shows that in China, which strongly focuses on economic development, the social effects of the sharing economy are also starting to gain importance.

Following our visit, the Sharing Economy Association of Japan has formed a partnership with the State Information Center in China. Through this collaboration, we will host a summit to share our research, organize a study tour to facilitate cross-cultural learning, and form an information exchange to share government policy trends.

Shareable is an advisor to the Sharing Economy Association of Japan.

All images courtesy of the Sharing Economy Association Japan