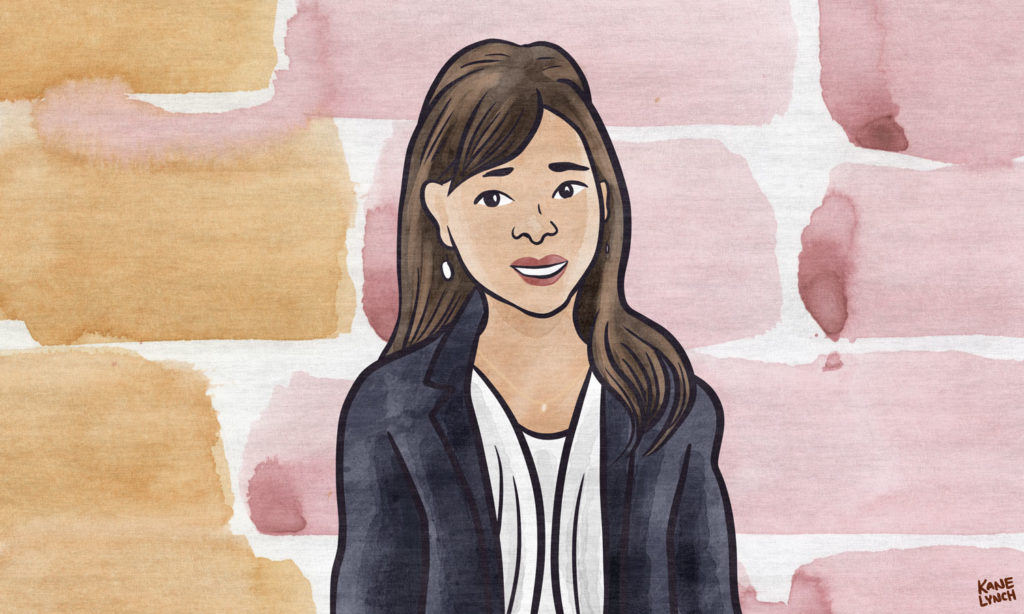 In this new Shareable series, we'll be highlighting people around the world who are "supersharers." These are individuals who are deeply involved in makerspaces, coworking hubs, art collectives, worker cooperatives, community gardens — basically initiatives in which people can freely share knowledge, skills, resources, and more, with each other. We're thrilled to introduce you to our first supersharer — Anju Ishiyama, general manager of public relations at the Sharing Economy Association of Japan (Shareable is an advisor to this group). Here's some background about Ishiyama's work, in her own words.

Where are you based?

I'm based in Tokyo, Japan.

I've been involved in lobbying for sharing economy laws and regulations in Japan, as I'm in charge of public affairs at the Sharing Economy Association of Japan. I'm also an official speaker about the sharing economy and use social media to educate people about the sharing lifestyle. Additionally, I've created a collective living and working space called Cift in Shibuya, Tokyo.

The most important impact of the sharing economy in a society that runs on the concept of
"volatility, uncertainty, complexity, and ambiguity" is that the power shifts from centralized organization to individuals and community. This has the potential to solve social problems facing Japan right now.

Are there any individuals or organizations that helped you get involved in these projects?

One is the Sharing Economy Association of Japan and the second is Cift, the collective living and working space.

There are many regulations on the sharing economy in Japan.

One is the regulation problem. For example, ride sharing is still not really allowed in Japan [to the extent it is in other countries]. And the second, is the consumers' awareness towards peer-to-peer business model. The biggest concern for potential users about the sharing economy is the response in case of trouble or accident as well as the reliability of hosts and the safety of services and products.

We've been lobbying and creating social movements using public relations as a tool.

I would suggest using public relations to communicate a vision of how the sharing economy can be used to solve social problems.

This Q&A has been edited for length and clarity. Header image courtesy of Anju Ishiyama