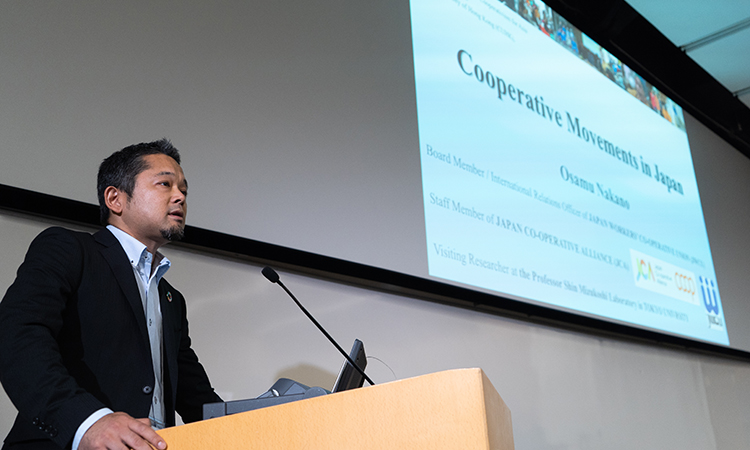 More than 170 people from 23 countries gathered at the Chinese University of Hong Kong for the Platform Cooperativism for Asia, the first event of its kind to be held in Asia. Speakers included representatives from cooperatives, civic tech communities, and research institutions across the continent and beyond. The event, which took place on Sept. 28-29, was convened by Trebor Scholz, an associate professor for culture and media at The New School in New York City who framed the concept "platform cooperativism," Jack Qiu, professor at the School for Journalism and Communication at the Chinese University of Hong Kong, and Terence Yuen, executive director of the Hong Kong Institute of Social Impact Analysts.

Some of the highlights of the conference included the launch of the Platform Cooperative Consortium — Hong Kong, and the official release of the first Chinese language book on platform co-ops,  "平台點合作," meaning "How Platforms Cooperate." 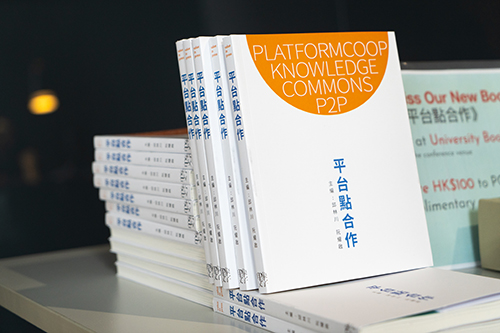 "Platform Cooperativism is playing out differently from continent to continent, and even from country to country," says Scholz.

Platforms cooperatives are digital platforms designed to provide a service or sell a product are collectively owned and governed by the people who depend on and participate in it. They're a relatively new idea in Asia, but one that organizers feel has the potential to address both local and regional challenges.

"With sixty percent of the world population living in Asia facing significant problems with aging populations, refugees, economic inequality, and the informal economy, the potential of the digital cooperative economy, and our Platform Co-op Development Kit specifically, to improve the conditions and negotiation power of workers, is remarkable," says Scholz.

The organizers decided to host the conference in Hong Kong because of its position as a business center in Asia. The key purpose of the event was to convene leaders from the cooperative and other enterprises from the social economy sector. 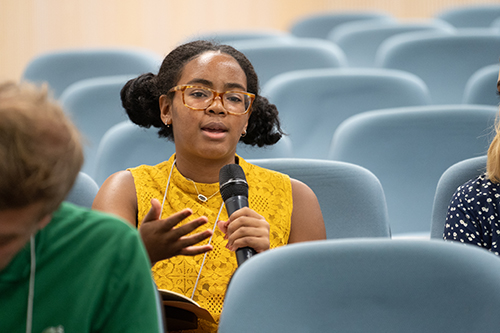 Regional speakers included representatives from the Japan Workers Cooperative Union, an indigenous-run community cooperative in Taiwan, the Indonesian tech co-op Koperasi Digital Indonesia Mandiri. There were also talks from established platform co-ops in Europe such as Resonate and CoopCycle. Two days before the conference, the organizers hosted a co-op hackathon to bring hackers and members of cooperatives together to design technical solutions to some challenges they face.

"The coopathon itself was a major achievement," says Qiu. "A dozen programmers stayed up coding overnight to make nine demos, most of which have excellent potentials to be deployed in the everyday operations of co-ops in various Chinese societies, and we have follow-up resources set up to ensure further development of the demos into real-world applications." 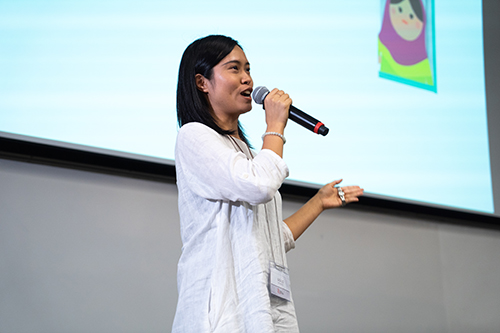 "Our aim is to promote platform co-ops in Hong Kong and serve as an international hub for platform coop movement in Asia at large," says Qiu.

Alongside other regional partners, such as the Platform Cooperative Consortium Japan, which launched earlier this year, and the global project to create a Platform Coop Development Kit, Qiu, Yuen, and Scholz see much potential to build on the lessons and actions from the conference.

"The extraordinary momentum and energy at this event justifies all our hard work in the past year," says Qiu. "Now we just need to continue and make more real-world changes in Hong Kong and across Asia." 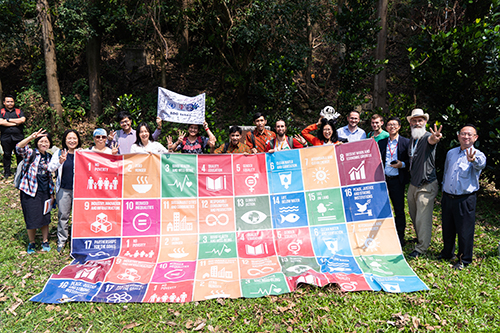 All images courtesy of the Platform Coop Consortium Hong Kong.