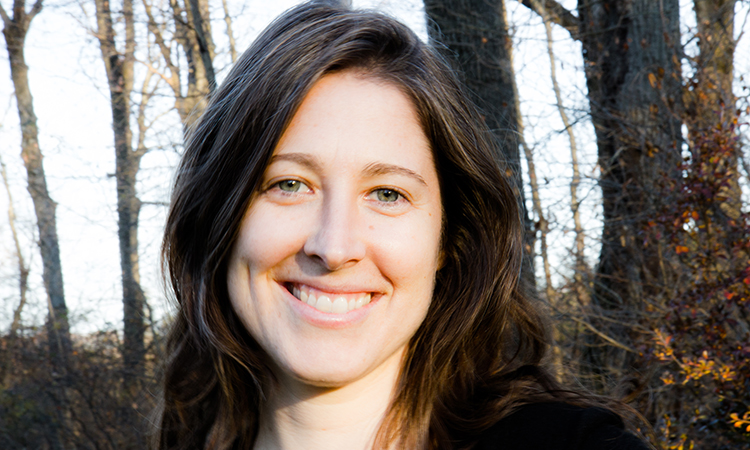 To report for The Response — a podcast focused on how people share and collaborate to uplift their communities after natural disasters — field producer Paige Ruane travelled to the Rockaways Peninsula in New York City, New York, to speak with people who organized relief efforts after Hurricane Sandy hit the area in 2012. I spoke with Ruane about what she learned about disasters and mutual aid while working on the episode. Here are excerpts from our conversation:

Robert Raymond: What would you say were some of your most profound takeaways from conducting interviews with folks for the episode?

Paige Ruane: What I took away was that storms and disasters raise profound questions that the people that I spoke with were answering in new ways and with greater depth than they had been answered in the past. Though I think there’s always been a response of people helping people, I think it’s becoming much more organized now. Also, since disasters like Hurricane Sandy are becoming more common, it feels like a call for us to rethink how we respond. I knew that there, of course, was a link between climate disasters and economics but it became more vivid to me as people shared their stories that economic issues are inextricably linked to these disasters. I noticed and saw it made plain that the poor suffer most in these circumstances.

The arc of Terry Bennett’s story was also really interesting to me. I liked the questions she was asking about the dynamics of helping, and ways that we want that good feeling of helping. For instance, she worked in Haiti after the Haitian earthquake, and she saw all these people going down to Haiti to help. She thought people were so well-intended in building things, but she made the point that the plane tickets cost maybe $700, and there were like a thousand people going down. She posed the question, “What if they had just sent that money to Haiti for skilled workers there to rebuild their nation and their island?” So I appreciated that she really began to think about all these dynamics.

With Hurricane Sandy, I saw people making efforts to rebalance this power dynamic. What I saw were people using the chaos of Hurricane Sandy as an opportunity to empower people and communities and not just rescue them. So the idea was to apply mutual aid rather than charity and for people to help people rather than rescuing them.

Was there anything that excited you in terms of the research you did for the episode? Anything that impacted your beliefs or worldview?

A point that was driven home is that the impulse to rebuild and help others is a natural one. Hurricane Katrina awoke something that continued in Sandy which was rooted in the Black Panther movement and the anti-globalization movements — forgotten forms of community solidarity that were reborn in Katrina. I think the lessons from Katrina were taken into Sandy, so it’s exciting that that is gaining speed in its form.

Things like the Black Panther survival programs that would strive to satisfy immediate needs while simultaneously raising people’s consciousness about their human rights — that’s exactly what was happening with Hurricane Sandy as well. Maybe this is a way that it affected me — made me change my belief system — because sustainability is a word we use so easily but what does it really mean? So I started to hone my vision, I started to really listen for and watch for examples of sustainable changes as the mutual aid responses evolve and become more common. Does the immediate crisis response create sustainability or greater equity and does it address the underlying problems?

Any resources or organizations you’d like to share that didn’t make it into the episode? Any final thoughts?

I recommend people look for mutual aid groups in their area. There’s a website: mutualaiddisasterrelief.org. For example, during Hurricane Florence, they were sending out information and connecting people. They also referenced the history of how mutual aid has been evolving. I would say Rebecca Solnit is an interesting thinker on the topic of disasters and what they mean in our lives. In her book “A Paradise Built in Hell,” she writes about the strange joy that happens in a disaster. Not to say that horrible things don’t happen, but people report — and always have — about how it brings them out and connects them to people, their neighbors, and their community in ways that day-to-dayness doesn’t. That they feel a great sense of meaning when they’re able to help others in that way. Of course Noami Klein’s work connects a lot of dots on these issues. And groups that work on climate and related justice issues like Uprose in York City. I think grassroots changes are crucial but policy changes at every level may be even more crucial to affect long-term resilience — and groups like Uprose are working on that.

We want to hear your stories of community-led aid after a disaster. No matter how small or large the extent of the disaster or your level of involvement in recovery efforts, we believe sharing these stories about how people help their communities in the aftermath of natural disasters will inspire many others to do the same.