Projects to Help Egyptians Get Online - Shareable
Skip to content 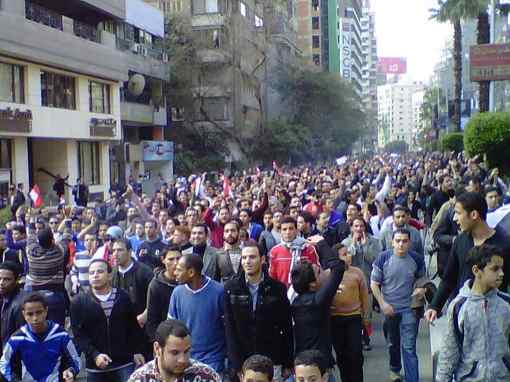 Internet users around the world are working on projects to help Egyptians bypass the government shutdown of Internet and cellular communications. You don't need to necessarily be a networking whiz or engineer to help, such as setting up an anonymized Tor server. Some of the projects on our radar:

#openmesh Egypt – Engineers brainstorming how to bring a mesh network to Egypt via the site forums and Twitter, using the hashtag #openmesh.

How to set up a Tor relay – Tor is a system that provides anonymized Internet access. According to ReadWriteWeb, use of Tor in Egypt has skyrocketed. You can donate bandwidth as a Tor relay using just about any operating system.

How the Internet went out in Egypt (ZDNet)

How to foil a nationwide Internet shutdown (Lifehacker)

Douglas Rushkoff's The Next Net, which argues that we need to build a new Internet outside of government and corporate control

If you know about other projects, please share in the comments.