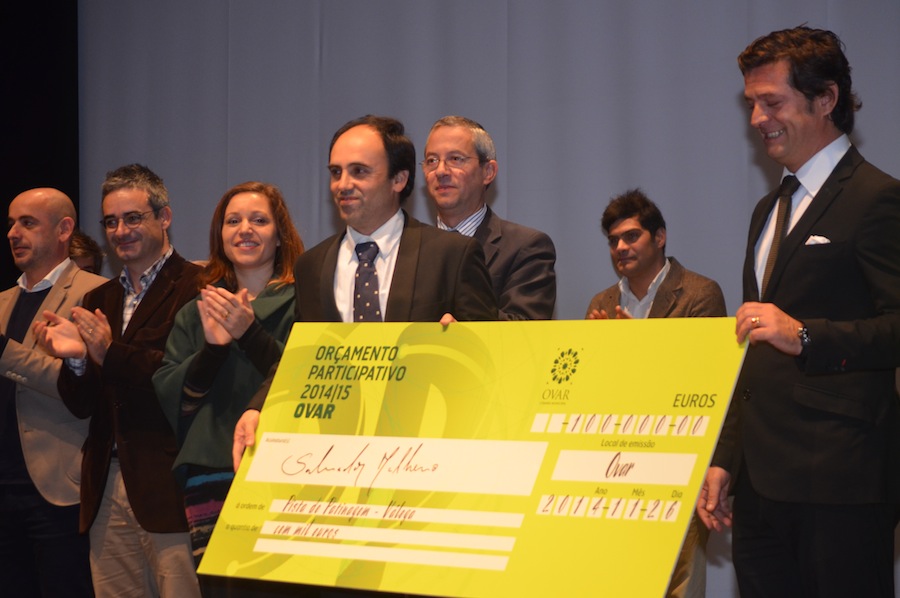 The Portuguese town of Ovar recently had an impressive 25 percent of its residents turn out to vote in its first participatory budgeting campaign. A seaside town of 55,398, Ovar is one of the oldest municipalities in Portugal. The city implemented participatory budgeting as a means for the current mayor, Salvador Malheiro, to connect with the citizens and better engage young people.

To get such remarkable civic engagement, the participatory budgeting program, which was allotted 100,000€, used a gamification strategy with a leader board that displayed which proposals were receiving the most votes. It also gave people both online and offline methods of voting, with either paper ballots or through a website.

Everyone over the age of 16, whether residents, workers, or students, was invited to vote, and leading up to the vote, officials organized 36 in-person meetings for information sharing and proposal gathering. These brought together over 1,000 citizens.

Of the 38 proposals that reached voting, five received over 1,500 votes. Most of the the winners were related to social and sports projects, including building a skate park. The total number of votes received was 13,598— almost a quarter of the population.

Having a leaderboard meant that no one was surprised by the results of the participatory budgeting, but the town held an awards session after the vote where they summed up the experience and gave all the participants a participation diploma.

As Mayor Malheiro told César Silva, CEO of ChangeTomorrow, a WireMaze spin off created to develop a global platform for participation democracy initiatives, getting Ovar citizens involved in all aspects of the project was key to its success.

“Having them as important stakeholders and active participants assured us momentum that otherwise would take us longer and/or with more costs,” he said. “They organized themselves around projects they liked and used all the tools we put at proponents’ disposal to promote, and actively gather votes. They went to their families or to people in the streets and talked about participatory budgeting, about the projects and asked support…asked for votes. And they got them! That is public participation!”