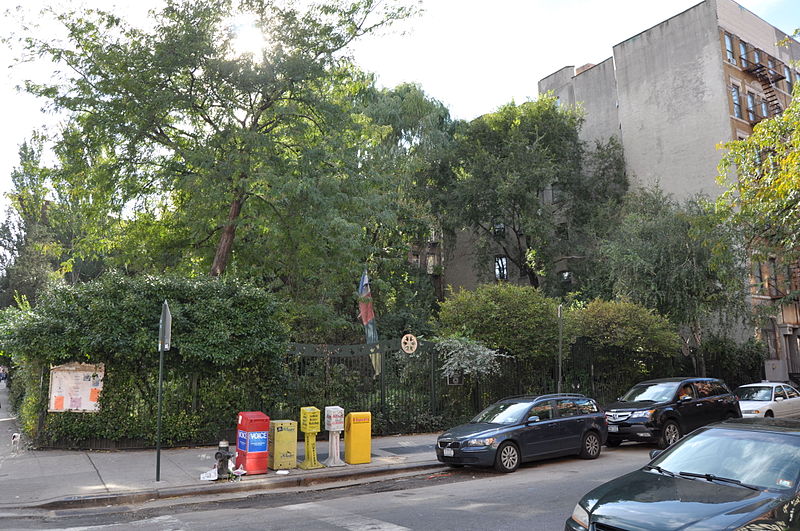 Would a park by any other name feel as sweet? Probably so. Especially if you happen to live in a stubbornly urban environment with minimal access to green commons. It's in just such places that pocket parks – also known as miniparks, vest-pocket parks, or parkettes – have taken root in vacant lots and irregular plots around the world. These miniature oases provide a respite from the concrete and steel that fill cities.

However, pocket parks aren't found only in metropolitan areas. Au contraire. Public, private, urban, or suburban… pocket parks aren't picky. Some are incorporated into large-scale building projects in order to meet public space requirements; others get tagged on to urban renewal plans as wildlife protection areas; and still others blossom around a sculpture or monument so that people might have a more enjoyable experience of the shared space.

In Tokyo, pocket parks – known as tsuji-hiroba – provide an even more compelling service. Designed with underground water tanks, the miniparks act as community meeting spots during emergencies such as fires or earthquakes. With typical Midwestern flair, Indianapolis built a pocket park playground where once a decrepit house stood and they offer a handy 'How To' guide for anyone looking to follow suit. Some 40,000 lots sit empty in Philadelphia drawing crime and decay into neighborhoods, but that's changing, at least in the Francisville neigborhood, with their "Cleaning and Greening" program. The parkette trend is so hot that Planters Peanuts is planning to develop branded spaces in San Francisco, Washington D.C., New York City, and New Orleans dubbed Planters Groves.

Take a tour of pocket parks around the world, from Seattle to Sydney: 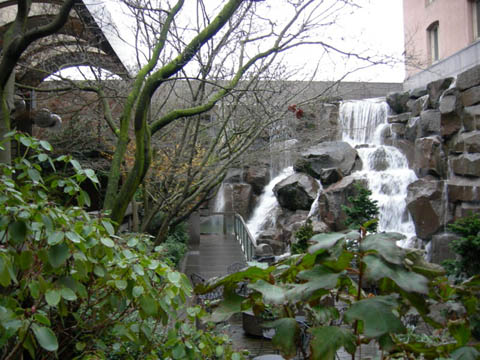 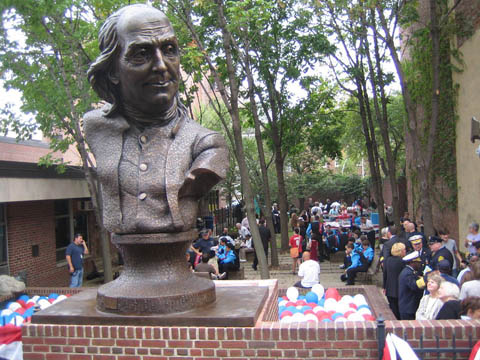 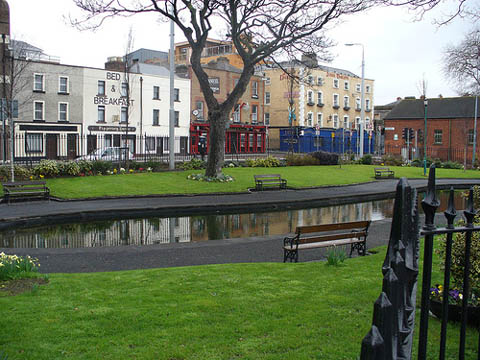 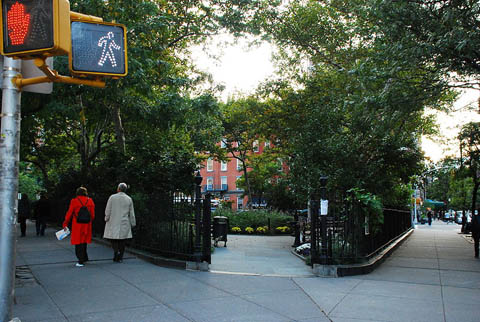 New York City boasts so many pocket parks for its residents, they have an online Frommer's Guide. This one was captured as part of a digital scavenger hunt called Wikis Take Manhattan. Photo credit: Zefferus. Used under Creative Commons license. 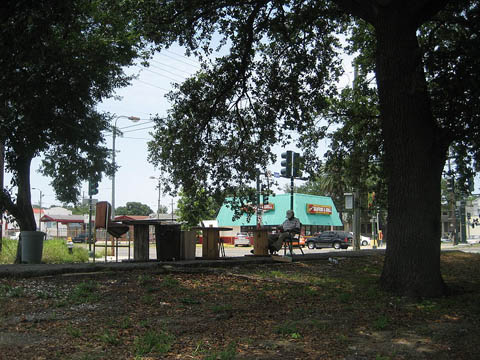 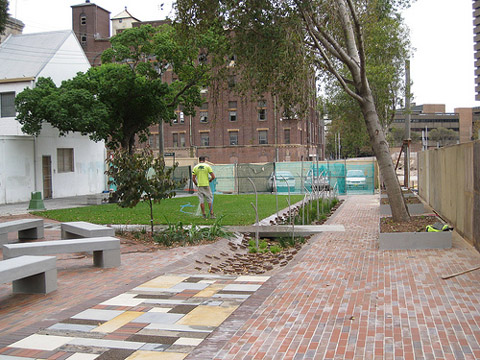 In Sydney, Australia, the city council is in the final stages of refurbishing this tiny Chippendale park. Photo credit: Newton Graffiti. Used under Creative Commons license. 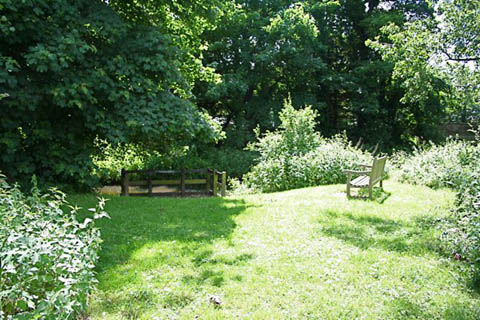 Folks who visit Babraham Pocket Park near Cambridgeshire, UK can relax in this peaceful patch of land by the river. Photo credit: Duncan Grey. Used under Creative Commons license. 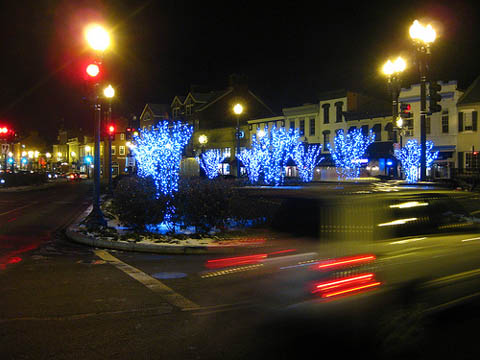 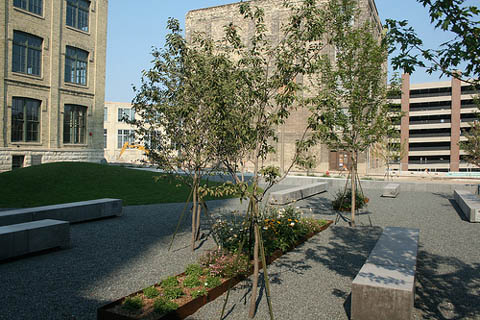 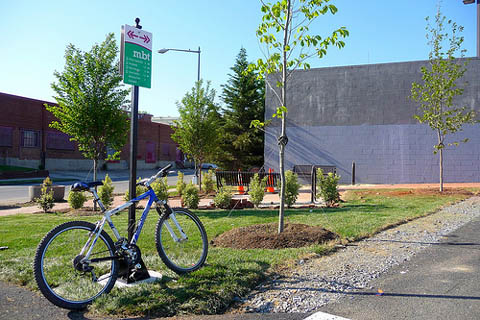 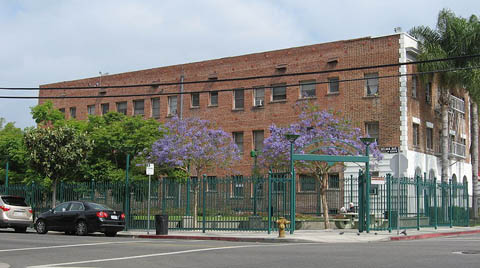 This park on a corner of Selma Avenue in the middle of Hollyood proves that even California residents need to create their own green spaces sometimes complete with blooming jacaranda trees. Photo credit: Downtowngal. Used under Creative Commons license. 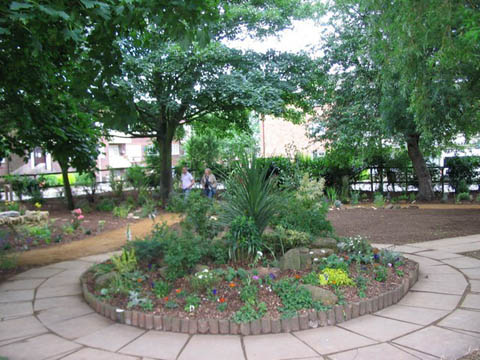 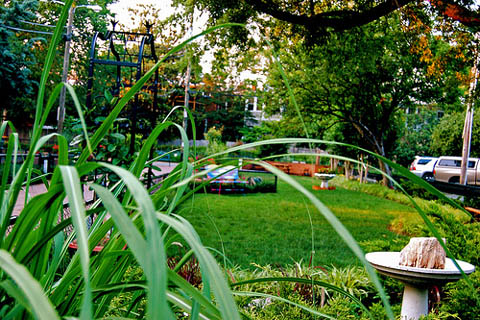 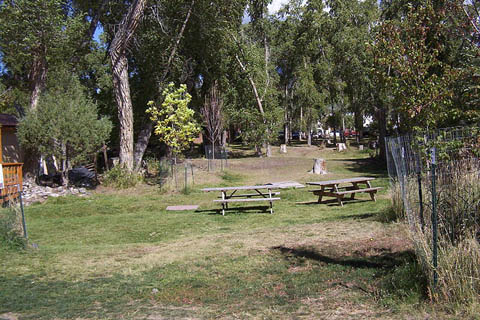 Tucked amongst the trees, Little Pearl Park in Crestone, Colorado provides a nice picnic spot to anyone who wants it. Photo credit: Fred Bauder. Used under Creative Commons license. 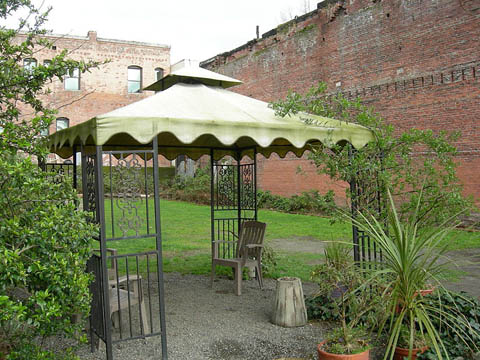 An empty lot on Ballard Avenue in Seattle, Washington got upgraded to vest-pocket park status with the addition of this gazebo. Photo credit: Joe Mabel. Used under Creative Commons license.