Our Best Future: A Q&A with Robin Chase - Shareable
Skip to content 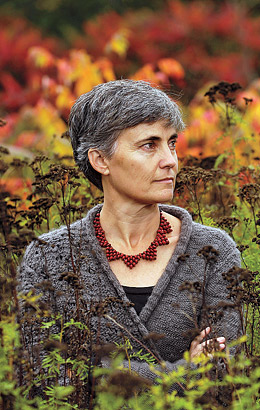 [image_1_small_right]When Robin Chase co-founded Zipcar in 2000 using German and Swiss carsharing companies as models, many observers said that sharing cars would never take off in America. Chase and her partners proved them wrong: within two years, the company had expanded from Cambridge, MA (where Chase still lives with her husband and three children) to Washington, DC, and New York City.

Chase was replaced as CEO of Zipcar in 2003—a story the financial press portrayed as a transition from visionary founder to pragmatic executive—but she went on launch GoLoco.org, which combines online carpooling with social networking, and Meadow Networks, a transportation consulting firm. Meanwhile, Zipcar went on to become the largest carsharing service in the world, with 6,000 vehicles and 275,000 drivers in 49 U.S. cities as well as in Vancouver, Toronto, and London.

Post-Zipcar, Chase's reputation as a transportation and technology thinker has steadily grown.  She has served on the Massachusetts Governor’s Transportation transition team and the Boston Mayor’s Wireless Task Force–and this year, Time magazine named Chase as one of the 100 most influential people in the world.

Shareable.net sat down with Chase (over the Internet, of course) to talk about how to build a shareable world.

Jeremy Adam Smith: Why did you start Zipcar? 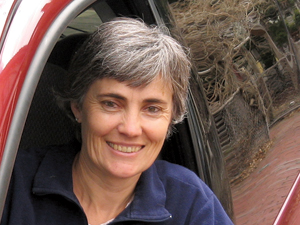 Robin Chase: In September of 1999, my co-founder Antje Danielson invited me out to tea to tell me about a shared car she had seen while on vacation in Berlin. I was immediately struck by several things.

First, there was a real need: I personally wanted to have access to such a service since my husband took our one car to work with him everyday where it sat idle in a parking lot. I wanted a car to use occasionally but didn’t want to own, park, and maintain it in our urban life for the few times a month in which it would come in handy.

Second, technology tools were available to make it work. This is what the Internet was made for—sharing a scarce resource easily among many people. And wireless data transmission was a requirement to make it all possible: if a person is going to reserve a car for only an hour, the transaction has to take seconds and be trivial; and if we as a business were going to rent a car for as little as an hour, the marginal cost of that transaction has to be close to zero.

There were also positive social benefits. If I was going to work 100-hour weeks for years on end, there had to be some value other than just making money in order for me personally to commit my professional life to it.

JAS: I'm struck by the way you link sharing a car to sharing on the Internet. What role can mobile technologies play in helping people live sustainable, sociable lives in complex urban environments? Are they key to catalyzing other kinds of urban sharing? 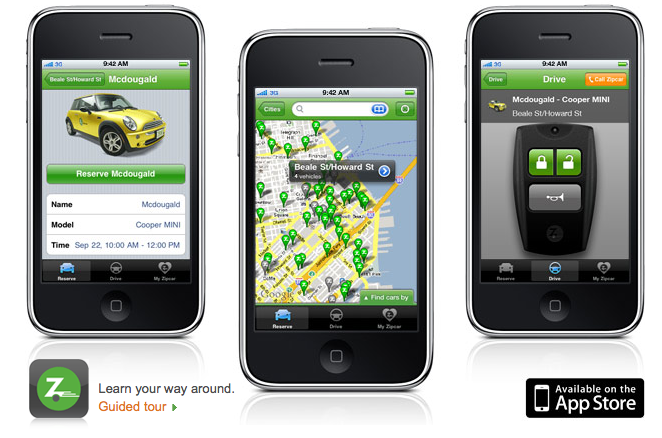 RC: The world has lots of problems, and the Internet, wireless technology, and all the devices that connect us wirelessly to the Internet are excellent new tools for helping us solve those problems. Thanks to technology, sharing transactions are easy and low cost. And the demand for sharing is rising as prices go up and budgets fall or stagnate. Innovators are working every day at exploiting the possibilities offered by mobile technologies to meet the needs and solve the problems of the market. It is an exciting new toolset.

JAS: For people raised on the American Dream, it's not always obvious that sharing is a solution to needs created by city living. Speaking for myself, during my first years in the city I would sometimes look at my life without a private car or private backyard, and I'd just feel poor compared to friends in rural and suburban places. The need for sharing was there, but the first solution that came to mind was to leave the city or make more money so that I could buy more of my own stuff—I got happier once I started seeing the parks and playgrounds and public transportation around us as a form of wealth. In that cultural context, how can we market sharing as a solution?

RC: I see this as a manner of shifting people's lens, bring some things into the foreground and pushing others into the background. I did not go into Zipcar understanding this, but I learned it quickly.

Two elements: rational and emotional. Rational first: Car owners ignore the cost of annual insurance ($1500/yr), depreciation ($3000/yr), maintenance ($600/yr) and focus on the price of gas ($1500). We needed people to remember and understand those costs vividly. Emotional: The cooler, smarter, urban insiders use Zipcar. What kind of person are you?

To your suburban lawn and car dream, I would shift the lens. Remember the hours mowing the lawn every weekend? the frustration of traffic? the 20 percent of your income that goes to paying for that car?

Conversely for city dwellers: meet your friends in restaurants and coffeeshops on little notice and never do any planning or clean up! Pick-up frisbee games by the river and then walk away. Walk through the Boston garden in the springtime and never plant a bulb yourself.

JAS: At Zipcar, did you see yourself as marketing sharing as well as a car service?

RC: No, I didn't think about Zipcar as part of a greater sharing culture. It was just something that made enormous sense for an enormously expensive little used asset.

JAS: It sounds as though you've changed your mind about that. Why?

RC: Over the last few years, I've realized that the BIG PROBLEM that is coming up right after climate change, is global sustainability. I see sharing, in all its incarnations, as a critical requirement to enable us to raise worldwide standards of living while not depleting our planet.

And who can argue? It always makes sense to use things up, to maximize return on investment. 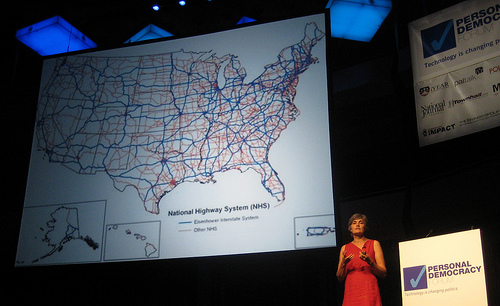 JAS: Recently, you've been arguing that the electrical grid should carry information as well as power—that we should set up in-home systems that tell users how much electricity they're using and what it's costing, and that this network should use open Internet protocols and platforms. What does that have to do with cars?

RC: Throughout our society, individuals, companies, and most importantly government, are making technology investments. Because of the stimulus bill, as well as future investments in transportation and electrical infrastructure, the government is spending huge sums of money on technology. Bits are bits. The same technology infrastructure and devices can transmit health care data, air conditioning data, car congestion data, voice, music and video.

We can really get the most out of our tax dollars if the government technology procurement: 1) requires that any excess network capacity it builds, is opened up, 2) that open standards and internet protocols are used so that others can build on what they start, 3) open devices so that they might be multi-purposed rather than close proprietary single purposed, and 4) open data (where appropriate) so that others can extract more value out of it.

Every time I say open, the implication is that there is excess capacity available and sharing is possible. Smart grid meets smart cars and smart highways and smart phones and smart health care and smart education. Rarely should technology networks, devices and data belong closed to only one sector.

JAS: You mention the stimulus, made in response to the economic contraction, and the potential for it helping make our infrastructure more shareable. Meanwhile, many individual people are asking, in the context of the recession, how they can lead more shareable lives. What can we do to make sure that people—politicians, private citizens, entrepreneurs—keep asking that question, even in the midst of economic growth?

Maybe I have my head in the ground, maybe I spend too much time on the two coasts, but it does feel to me like this country is beginning to reshape or modulate its consumerism, and that is the first step toward sharing.

I think we are getting off the treadmill of thinking we need material goods to reflect our status and to make ourselves happy. Increasingly status is signaled virtually—here is the media I like, and here are the number of friends of have, and here is how I express myself.

This will also loosen us up to sharing, because material goods won't be so "precious."

I've been asking the federal government, and state governments, and companies, and maybe myself too, where is there excess capacity that could be shared? What part of my tax dollars on technology or infrastructure could get more use if they were opened up? Why aren't school auditoriums and classrooms made more available and open on nights and weekends? Why don't we close more roads on Sundays to make for great bicycle and pedestrian paths? Is there a better use of the library's front lawn than grass that needs to be mown? Doesn't it make sense to share my lawn mower and ice cream maker?

RC: Sharing broadband networks, sharing routers (Athens and Vienna have free wireless in their cities thanks to citizens keeping their wifi access unlocked and installing mesh networks), open devices so that I don't have to keep buying new ones and dumping the old into landfills but can upgrade the software and applications, open data, open source, open cars.

Open almost always means "shareable"—it doesn't always mean free, so an economy can still exist to pay for these resources. Basically, sharing—the productive collaboration among people, companies, and governments—feels to me like where our best future lies.