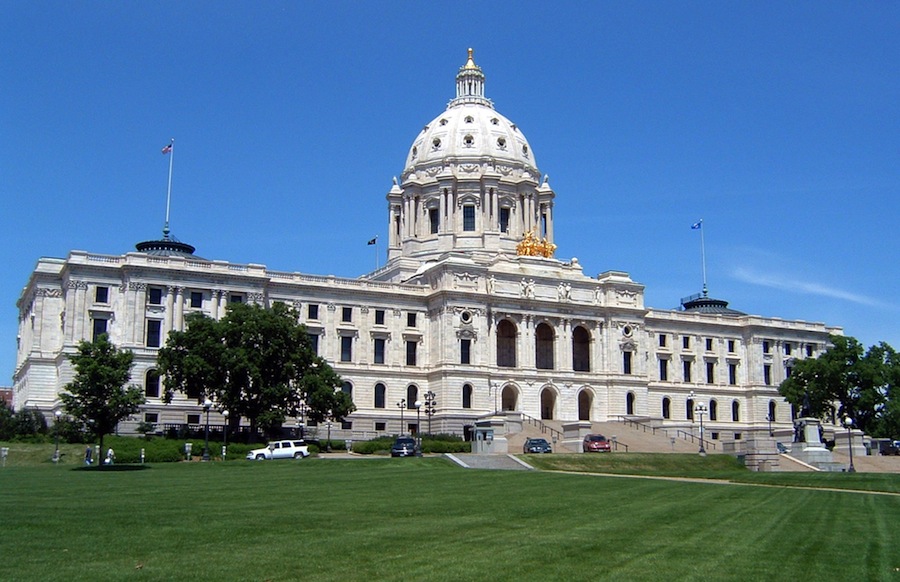 Last week, SF 132, a bill exempting certain organizations from Minnesota seed law, was introduced to the Minnesota State Legislature. Authored by State Senator Roger Reinert who represents District 7, including Duluth, where the city council recently passed a seed sharing resolution, the bill has been referred to the Senate Jobs, Agriculture, and Rural Development Committee.

The bill, which has several co-authors, is an attempt to clarify who the state seed law applies to. It’s a step in the right direction for exempting seed sharing from laws intended for commercial seed companies, but seed activists, both in Duluth and those working on a national scale, including the Sustainable Economies Law Center (SELC), say the bill needs further clarification.

“While we are pleased that a bill has been introduced to address this issue, and with the intention of protecting seed sharing,” says Neil Thapar, staff attorney at SELC and point person for the Save Seed Sharing campaign partnership between SELC, Shareable, and Richmond Grows, “we are not satisfied with the current language in the bill and are going to continue to work to strengthen the bill language to more clearly protect seed sharing.”

Among the recommended changes to the bill are clarifying the distinction between selling, and giving away or transferring ownership without involving money; and explicitly defining and exempting seed libraries from the state’s labeling, testing, and permitting requirements.

Jamie Harvie, a member of the Duluth seed library committee and a local seed sharing organizer, says a key point of amending the bill is to clarify what selling is and is not.

“What is most important from my perspective,” he says, “is that it removes sharing from the definition of selling and appropriately defines selling to be what most of understand selling to be: the exchange of money for a good or service.”

A hearing has not yet been set for the bill. Seed activists in Minnesota hope to meet with Senator Reinert’s office and the Minnesota Department of Agriculture before the hearing to explain why they think changes need to be made to the bill. Ideally, the recommended changes will then be used as a guide for amending SF 132. This would remove Minnesota seed libraries from any legal grey areas.

“We are all part of an interconnected system,” says Harvie. “Now we have to adjust our operating system to reflect this reality, which will be challenging as we move from hierarchy to connection, and from power over to power within.”