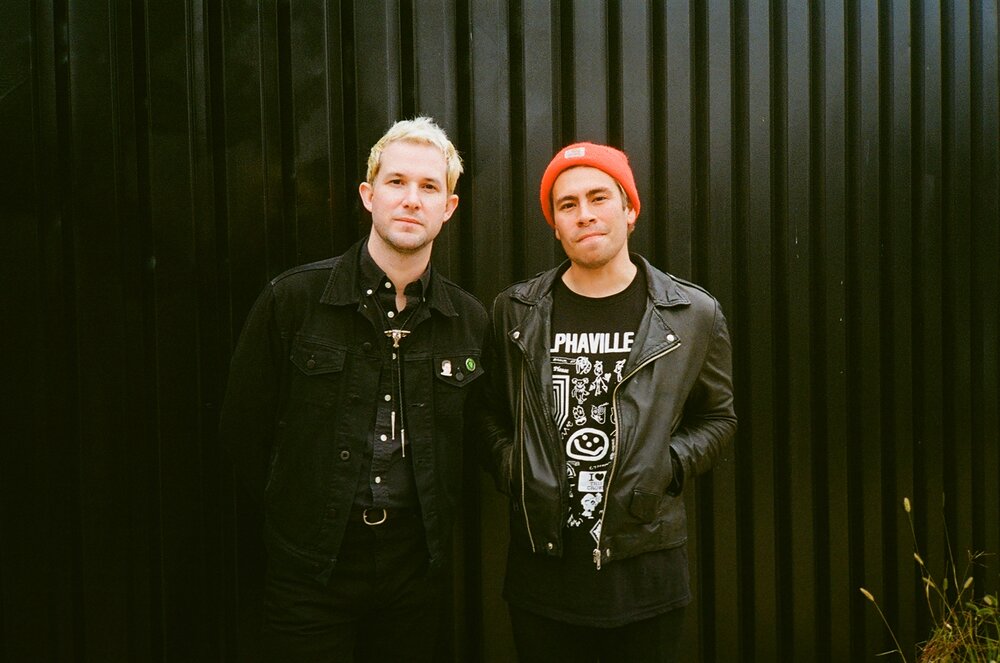 The shelter-in-place orders that shut down cities and states across the United States in an effort to stop the spread of COVID-19 came as a one-two punch for musicians. The orders shut down live music venues, where musicians perform, and it also shuttered restaurants and bars, where many worked to make ends meet. Overnight, musicians saw their already precarious livelihoods devastated.

In response, the cooperative of musicians behind the Ampled online music platform has committed to giving 100 percent of every payment made through the platform to the respective artist, through at least the end of the year.

Founded in New York City in 2018, Ampled was preparing for its public launch when COVID-19 reached the U.S. The team behind the platform said that prior to the pandemic, they had already decided to build something with artists, rather than for them. They drew on their own experiences in the music industry, as well as collaborating with professional musicians on the platform’s functionality and the company’s governance. This collaboration not only allowed Ampled to build something aesthetically appealing to musicians, but inspired the fledgling company to become a co-op.

“Based on some surveying we’ve done, musicians are far more familiar with cooperative models than the general public,” says Austin Robey, Ampled’s co-founder. “They also have a much more critical view of capitalism. The idea of collective ownership is something that artists find very attractive. We’ve also heard a very loud desire for access and transparency for both finances and decision-making.”

With that understanding, Ampled structured itself in a way that was designed to empower and reward musicians. Unlike other startups, which tend to be controlled by their founders and investors, Ampled’s operations are directed by the musicians, their fans, and its workers, with each group having three reserved seats on the co-op’s board of directors. Initially, 75 percent of profits were earmarked for musicians — until the fallout from COVID-19 moved the team to dedicate everything to artists for the rest of 2020. After that, the co-op will reassess the revenue share, with musicians, fans, and workers all having an equal say.

Following a months-long beta test, the platform had its public launch in late April. It’s currently inaugurating its first cohort of musicians and board of directors, with elections set for December. The co-op has also received some impressive backing, from NEW INC, an incubator led by the New Museum, and Start.coop, an accelerator for co-operatives.

“Our selection committee felt that Ampled is a very innovative model that gives ownership and control to musicians, in an industry that is largely the opposite,” says Jessica Mason, co-director of Start.coop. “Most of the music industry is structured to extract value from musicians. The profits go primarily to streaming services and the music labels, while the actual artists get paid very little. Ampled has the potential to disrupt the inequity in this system and enable musicians to increase their share by connecting the musicians directly to the fans who love them.”

Start.coop also believes that, despite the challenges currently presented by COVID-19, Ampled and other co-ops are actually better positioned than their traditional competitors to weather the storm. In Ampled’s case, the most obvious competitors, Spotify and Patreon, have long drawn criticism for exploiting artists and have responded to the pandemic by soliciting donations, rather than offer any meaningful operational restructuring.

“Across every industry — those most hard-hit by COVID-19 and those that are thriving — we have seen that co-operative ownership creates more resilient businesses and also lowers failure rates,” says Mason. “From childcare centers to the next Uber or Facebook, there is a massive opportunity for new founders who care about inequality to choose shared ownership and for existing businesses to convert to shared ownership.”

Though Ampled acknowledges the devastation wrought by the pandemic, it also sees an opportunity. Artists who watched Spotify offer podcaster Joe Rogan a deal rumored to be worth $100 million and Patreon dedicate just $10,000 to the company’s COVID-19 relief fund are perhaps unsurprisingly looking for alternatives.

“This crisis is fueling a desire for new ideas on the table,” says Robey. “What may have seemed unrealistic a few weeks ago is now possible. A platform collectively owned by artists? If there’s any time this can work, it’s now.”

Arvind Dilawar is an independent journalist. His articles, interviews, and essays on everything from the spacesuits of the future to love in the time of visas have appeared in Newsweek,

Arvind Dilawar is an independent journalist. His articles, interviews, and essays on everything from the spacesuits of the future to love in the time of visas have appeared in Newsweek, The Guardian, Vice, and elsewhere.