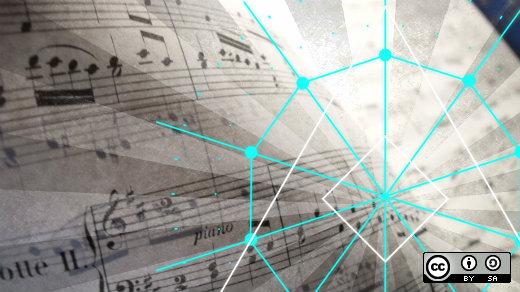 Article and images cross-posted from Opensource.com.

At the core of the open source spirit, there is a conviction that knowledge and skill development ought to be at the reach of everybody. We are driven by a radical spirit of inclusion and embracement of everyone’s abilities. We refuse to exclude others from access to information, knowledge, tools — and above everything, from the enjoyment of experiencing and building things together in a community.

It is curious and exciting to find such drive as well in the burgeoning communities of Groupmuse, a new social network that is determined to bring three-dimensional classical music human players physically into to your living room.

In 2008, Benjamin Zander, conductor and music director of the Boston Philharmonic Youth Orchestra, delivered a moving TED talk about the future of classical music. At minute 16 in his talk, he tells a story about being in Ireland during "the troubles" and discovering how one of the 24 Chopin preludes had touched young people's lives who had been hardened by the violence there.

Zander proposes too, that "classical music is for everybody."

I recently attended an event in New York City where Groupmuse brought together four musicians from The Juilliard School to play several pieces of classical music. They were surrounded by an informal audience, some of whom were sitting on the floor. The music was interleaved with conversation, as the musicians mixed up and chatted with the audience. The Groupmuse website says that, "a groupmuse is halfway between a chamber music concert and a house party. It’s equal parts musical and social. It’s a way to enjoy yourself and enrich yourself." 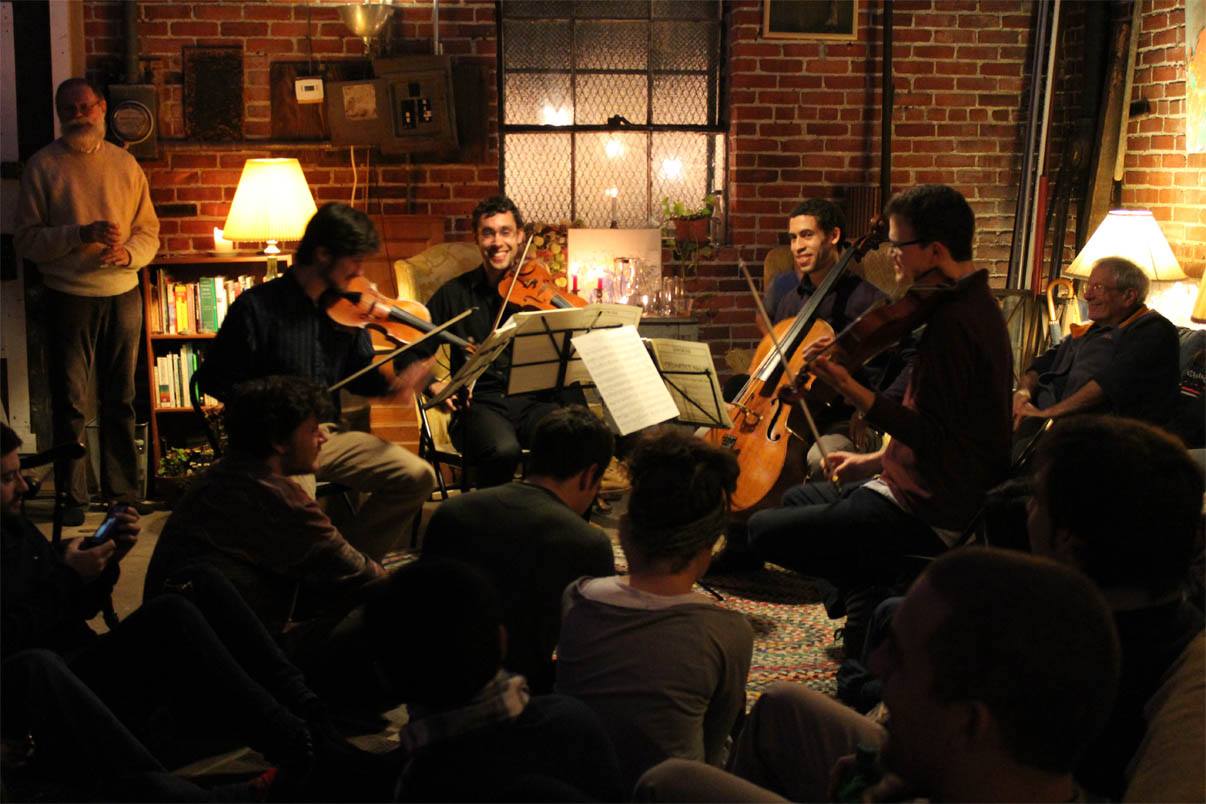 I had the opportunity to briefly talk to Sam Bodkin, the enthusiastic founder of Groupmuse who, at 24, has decided to make it his mission to make classical music popular and accessible to everyone. Sam is pursuing this mission with a very clever strategy — by breaking the barrier that tends to be between musicians and their audience. He is doing this by building a social network where musicians and fans can sign-up and self-organize. Members offer their living rooms for hosting a session, and local musicians show up and play. Just as in our open source communities, no special venue or equipment is required. Any living room does the trick. Sam mentioned that meetings have taken place in spaces that were the size of a closet, and that actually helped make the experience more engaging.

One of the many things that struck me at this event, was to see the musicians truly playing their instruments, not just in the sense of interpreting a musical instrument, but in the sense of having fun and being engaged in an activity for enjoyment and recreation rather than a serious or practical purpose. Their attitude permeated out to everyone in the audience, putting us at ease and allowing us to feel good about asking questions. There was an informal air to it, like someone asking a friend about a piece of music she likes.

I feel that Groupmuse founder Sam Bodkin is up to something big and that his approach will not only lead to a fresh appreciation of classical music, but also to a rediscovery of how powerful small communities can be when they get together to learn and share something they love — just as we do in open source communities.