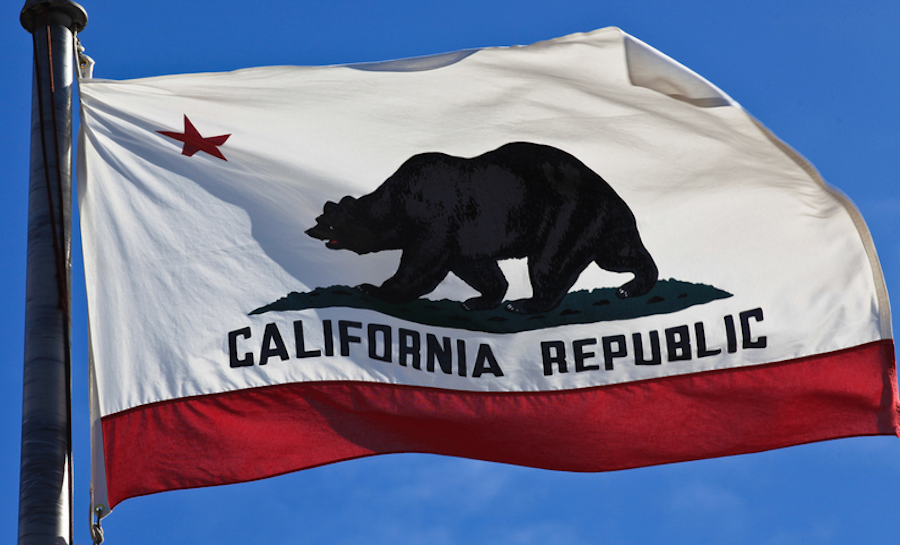 A new bill in California is a step toward recognizing worker cooperatives as a solution to the state’s growing income inequality and worsening prospects for low- and middle-income people.

AB 816 clarifies language in the existing coop statute and creates the legal structure, capital structure, and certain exemptions from registration requirements to make it easier to form worker cooperatives.

“One of the biggest confusions,” explains Sushil Jacob, director of the Community Enterprise Development Clinic at the East Bay Community Law Center, and member of the California Worker Cooperative Policy Coalition steering committee, “is that the existing law in California is called the California Consumer Cooperative Corporation Law. It’s actually a misnomer because it’s the general cooperative corporation law—it applies to all coops…One thing the bill is doing is renaming the law the General Cooperative Law so people understand that it applies to both consumer and worker coops.”

If passed, the bill could help create a policy environment that could vastly increase the number of worker cooperatives in California. It could also lead to potential lobbying for tax benefits for workers cooperatives, including those through an indivisible reserve where coops allocate a percentage of profits to a reserve dedicated to cooperative development, management and expansion. This is common practice in other countries with stronger coop ecosystems, and there are tax incentives to participating.

It will also raise awareness about the benefits of worker cooperatives among legislators and the public. At the first meeting with the Committee on Banking and Finance last year, there were misconceptions by staffers and committee members about what worker cooperatives are, and how they might benefit Californians.

For the last three years, the coalition sponsoring the bill has done “a lot of education,” says Ricardo Nuñez, SELC's Cooperatives Program Director & Legal Services Director. Organizers have worked to build awareness of worker cooperatives and “reframe the conversations about worker owned jobs and right livelihood.”

“[AB 816] is a resubmission of a newer, more teased-out bill,” says Nuñez, “with specific language identifying how we can build a stronger foundation moving forward, for a multi-year campaign around increasing worker ownership in California.”

The bill eases barriers to raising capital and allowing people to invest in worker coops. Currently, securities registration in California requires that if you have a company and you want to raise funds from a third party (which could be a worker in your company), you either need to register that offering with the state or it should fall under an exemption from registration. The bill clarifies that worker owners should not be considered outsiders and that investments made by workers into their worker cooperative would be exempt from the definition of a security in California.

The bill also creates a new exemption for members in worker coops so they can invest up to $5,000 in their worker coop. This will fall under an existing coop security that is currently capped at $300.

AB 816 is scheduled for a committee hearing in Sacramento on April 27. In the meantime, coalition organizers are gathering signatures on a petition and asking supporters to email letters of support (here's a template letter you can use) to Assemblymember Bonta and to Kathleen O'Malley, Principal Consultant of the Committee on Banking and Finance.

Supporters are also invited to go to Sacramento with the coalition on April 27 to speak favorably to the committee about the bill. To do so, contact Nuñez or Christina Oatfield, SELC’s Policy Director, at communications [at] theselc.org.

The bill has a good chance of being adopted if people understand what it will do, says Jacob. “It’s pretty non-controversial. I don’t see why anyone would oppose it.”

Jacob says the best case scenario is that AB 816 gets passed, and that through the process of it getting passed, more California State Assembly members buy into the idea of worker ownership as a key part of the policy package to address inequality in California.

“Then we have more supporters when we come back to the Senate next year with another bill,” Jacob explains. “It’s slowly building our political power and constituency in Sacramento to advance worker ownership across California.”