Micro-Participation Connects Citizens to Their Governments - Shareable
Skip to content 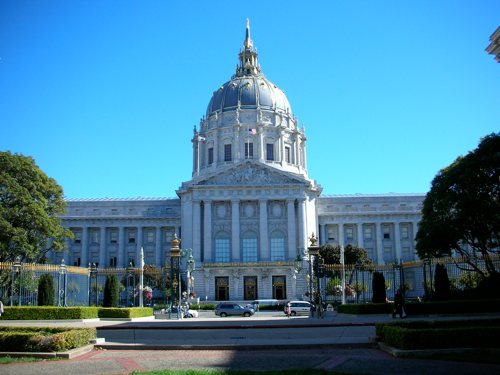 Micro-participation is a term that’s been discussed within open government circles as a way to make citizen engagement more convenient, effective, and scalable. The idea is to fit civic activity and involvement into the everyday lives of the public, resulting in more small ways to collaborate and communicate. As this study demonstrates, it makes sense to consider micro-participation within the context of urban planning and development as well. This method may require a little more work for planners and policy-makers to implement at first, but it takes less work for citizens to get involved, which results in more feedback and participation for your projects.

Tim Bonnemann gave a great working definition of this concept in a comment on the PEP-NET blog:

…[provide] better low-level or “drive-by” participation opportunities whereby citizens can make (many) small yet valuable contributions without having to be involved over the full length of a participation project.

Imagine the practical applications of this approach within the urban planning space. The “drive-by” bit can be applied quite literally, by using signage that encourages citizens to give feedback on a project using their smartphones — right here, right now (but not while driving, of course). Technology can be a powerful tool for micro-participation efforts, but the main focus must be on ensuring convenience of the citizens. 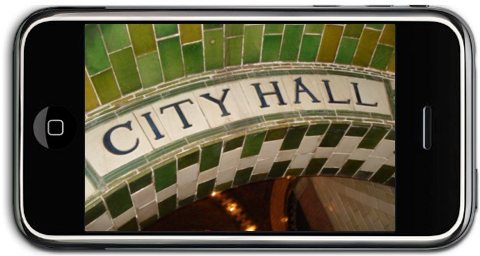 Why is traditional participation so difficult?

Why do planners and policy makers find themselves fielding the vociferous complaints and demands of a few die-hards instead of enjoying more positive interaction with the general public? Why is it so hard to get people involved? Not because people are lazy or indifferent, but because traditional participation methods are simply not convenient for the modern citizen. The way organizations (particularly governments) usually function does not fit into most citizens’ busy daily schedules.

Online innovation evangelist Dave Briggs summed up the need for micro-participation in a witty post that emphasized: Participation needs to be made easier. Fit civic activity into people’s lives as they are lived right now. For instance, folks may not have time to attend a planning meeting or mail back a questionnaire about their neighborhood, but they are plugged into their computers and mobile phones all day. Give them a chance to interact through technology, and be amazed at how many people take a few minutes to comment in a forum or answer a three-question survey. They can do this while waiting for the bus or during lunch break. Even better, use interactive maps or QR codes to enable location-specific feedback. The game-changer is this: micro-participation fits into their schedule, and that’s why it works.

In a way, it’s a shame that community participation should fall so low on our society’s priority list. Planners should not have to cater to a culture that defines people as workers and consumers more than as citizens. But the micro-participation approach can be a starting point — meeting people where they are today, and hopefully leading them into a greater interest in their communities.

This concept can be applied on a broad scale (like involving the public in discussions about their general needs and opinions) or on a more targeted scale (like getting place-based feedback on particular locales or collaborating with certain citizens on issues that directly affect them). In any case, the attraction of micro-participation methods lies in the avoidance of:

Instead, people can let their voices be heard through dozens of small interactions, perfect for:

Here’s a few key concepts to remember while developing your next public engagement effort. You’ll find that micro-participation can make a major difference in both the quality and quantity of interactions. 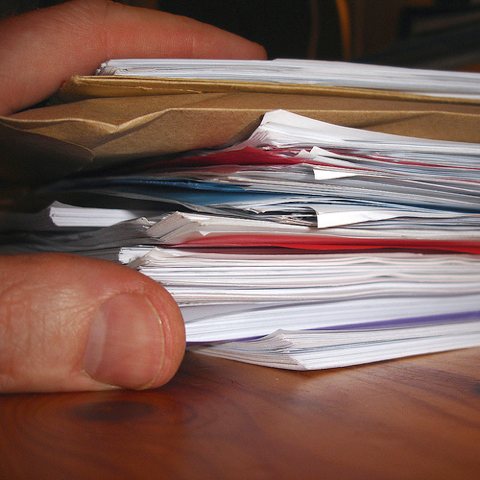 It’s of utmost importance to recognize the value of citizens’ time and brainpower. Everyone seems to feel taxed to the limit already with everyday commitments; being asked to add anything else, even to give some momentary attention to a community project or development, can sometimes feel like a burden. By going to where they are, utilizing tools they are already using, and making participation as quick and painless as possible, planners and agencies can maximize their chances for more, and more genuine, feedback.

Granted, this approach can be viewed as an accommodation to the degradation of the quality of public life mentioned earlier — micro-participation doesn’t focus on challenging citizens to invest more deeply in their communities. But when people experience the thrill of engagement, even on the micro level, there’s always a chance it will encourage them to give more in the future, and perhaps reconsider their role in society. In the meantime, getting feedback from the public should take the view that “something is better than nothing.”

The importance of valuing everyone’s time was noted in this post on the Local Democracy blog. Without micro-participation methods, the results of your engagement efforts may be skewed — responses will mostly be from those with more time on their hands or a vested interest in the issue. This doesn’t give a good representation of general opinion, and it’s really not fair either. Everyone should have a voice in the planning of their communities, not just those with the most time or passion. To quote the above-mentioned article, “Broad participation requires investment. Those asking questions have a duty to make it very easy and attractive to answer.” 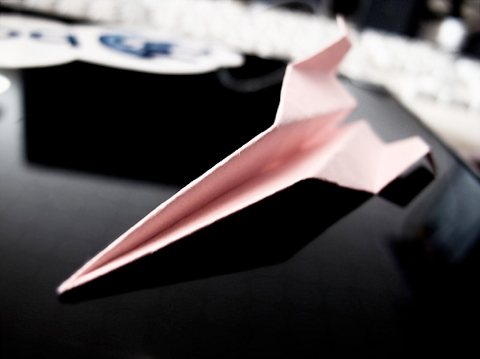 Sometimes it’s hard for people to know where to go even if they want to get involved. Rather than relying on random surveys or outreach efforts that are scattered across different agency and community sites, get everything in one place by using a central public involvement website or setting up social network accounts dedicated to the project. Create a one-stop shop so citizens don’t waste time hunting for engagement opportunities.

Get more for less

The pitfall of public involvement (as evidenced often in volunteer organizations where a few people may end up shouldering most of the workload) is that despite good intentions, the majority of people eventually fall off the radar while a few dedicated souls keep plugging away because the issue is important to them. We need more people doing less, not just a few people doing far more than their fair share. Micro-participation allows for this, and attracts citizens who would normally not participate at all. Though feedback may be in smaller doses, planners using this approach will get more in terms of volume and consistency.

Take it to the next level

I don’t intend to disregard the importance of long-term engagement. The ideal micro-participation effort should include opportunities for citizens to get more information, follow up in more committed ways, or receive updates on projects if desired. Sometimes micro-participation can be a “gateway drug” to getting citizens hooked on engagement. That’s can benefit both the planners of communities and the people who live in them. And perhaps, by getting involved in their communities on a more regular basis, citizens can begin to view themselves and their time differently — they could begin to realize the value of citizenship over consumerism, paving the way for a society that puts greater emphasis on giving back.

Chris Haller heads up Urban Interactive Studio (UIS), a technology consulting firm specializing in web and mobile solutions for urban planning agencies and firms. He's the founder of EngagingCities where he helps urban planners understand and use the Internet and gives practical advice.