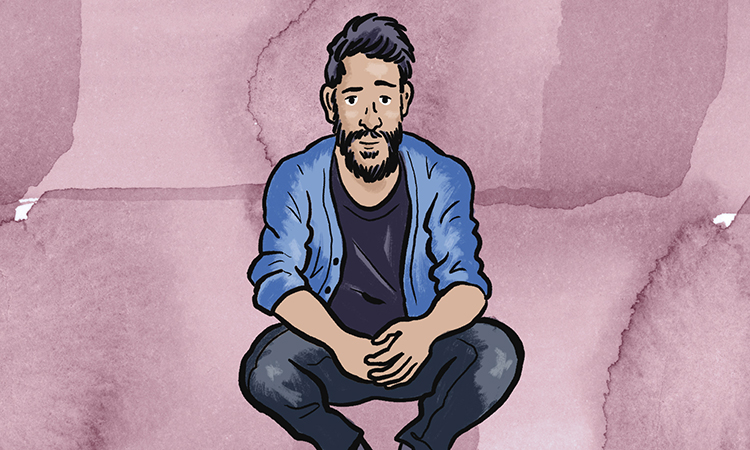 In this Shareable series, we are highlighting people around the world who are "supersharers." These are individuals who are deeply involved in makerspaces, coworking hubs, art collectives, worker cooperatives, community gardens — basically initiatives in which people can freely share knowledge, skills, resources, and more, with each other. We're thrilled to introduce you to our next supersharer — Juan Manuel Aranovich, cultural entrepreneur and co-founder of Club Cultural Matienzo. Here's some background about Aranovich's work, in his own words.

I am a co-founder of Club Cultural Matienzo, a worker-managed cooperative for artists, actors, and musicians.  I also work with Escena (autonomous scenic spaces) a group that represents independent theatres and Cultura Unida which includes groups such as, CLUMVI (music venues agrupation), SCENE and many others. I founded MECA (Buenos Aires' Movement of Self-Managed Spaces). Through MECA, I participated in passing a law with the city of Buenos Aires regarding licenses for cultural centers in December 2014.

I believe that cultural transformation is the most important battle of our time.

On the contrary, in our city there are only laws and policies that promote individual entrepreneurship.

The first big challenge we face is the complexity of building collaborative economic models since there is not enough knowledge on the subject in the cultural sector. Constantly working in opposition to the municipal government is also a big problem since it requires a lot of effort to carry out public policies that strengthen the bonds of collaboration.

The first step towards a solution was to identify all the actors involved that were facing similar problems and to start organizing meetings. Cultural centers opened prior to this year took the lead in organizing meetings to exchange ideas as they understand the situation, and we jointly found a solution. Viewing ourselves as a network of collaborators rather than as competitors was key.

We identified our four main issues: high cost of supplies, an audience that was unaware of the alternative cultural circuit, legal obstacles to open cultural spaces, and adverse conditions for artistic development. We then worked together to combat the problems by buying our supplies together, working together to produce festivals, creating an NGO of lawyers who offered pro bono advice on cultural projects, and reaching an agreement among all cultural spaces within the network to ensure fair conditions for artists.

This Q&A has been edited for length and clarity. Image provided by Juan Manuel Aranovich.