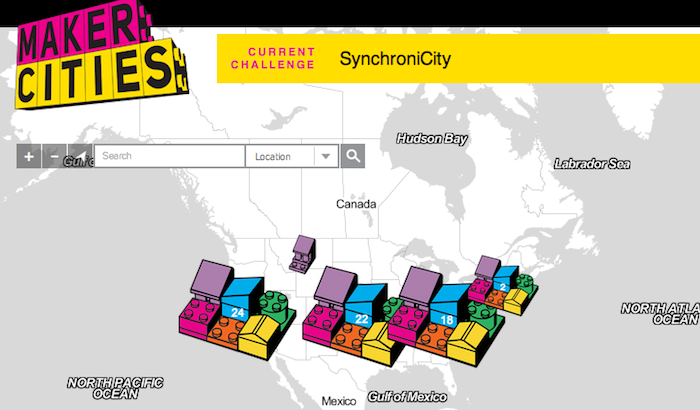 In his book Citizenville: How to Take the Town Square Digital and Reinvent Government, California’s Lieutenant Governor Gavin Newsom suggests that more people would get involved in building better cities if it was more fun. He points to the runaway success of the massively multiplayer game "Farmville" as evidence that people want to design and build communities. But, it has to be the right platform and it has to be fun.

Maker Cities, a “massively multiplayer game that empowers people to imagine and make the future of their city,” offers a fun way to digitally create the cities we’d like to live in, but with the potential for real world impacts.

Launched today by the Institute for the Future and its partners (including Shareable), Maker Cities allows anyone to submit an idea about how the maker movement, with all that it entails, can improve their city and society as a whole. The game was released with a Creative Commons license and is driven by collaboration. The platform enables players to develop, refine, and plan the execution of ideas together. There's four basic steps to playing:

Is this the fun, creative solution to better cities that Newsom envisions? It's a start. And getting more people to explore making better cities together is a good thing.