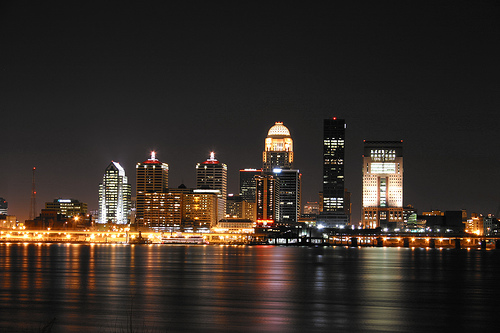 Urban aficionados – those of us who passionately discuss cities the same way other folks do sports scores or dessert recipes – frequently are looked upon as snobs.

I can understand why. When meeting someone who shares your love of cities, it’s only natural to rhapsodize about your last visit to New York, Paris or some other glamorous spot (even if it was 15 years ago). It’s easy to imagine what anyone listening in thinks.

But in truth, the urban aficionados I’ve known through the years are omnivorous in their appetite for cities, as likely to get excited about about Des Moines’s downtown sculpture garden or Spokane’s superb parks as the Louvre.

Just last Saturday I ran into an old pal at a street festival and we each asked each other – as we always do – where we were traveling next. I mentioned that I was giving a talk at a neighborhood conference in Calgary in early June. A gleam arose in his eye, and he began regaling me with stories of his own adventures in a place some might write off as a remote, frozen cow town.

I count myself a lucky man that I occasionally get invited to cities large and small to report stories or to speak about how citizens can improve their communities, based on The Great Neighborhood Book: A Do-It-Yourself Guide to Placemaking. And I am constantly surprised at all the great stuff happening in places not ranked as the most glamorous or livable.

I have already written about a few of them for Shareable – Dayton , Cleveland, Tucson, and Zagreb,Croatia – and here’s one more worthy city that too many people overlook except for a couple of  minutes in early May when they run the Kentucky Derby.

Now Louisville is not perfect, especially the freeway that greviously blocking off the majestic mile-wide Ohio River from downtown. Yet it’s also a marvel of preservation with both genteel and working class neighborhoods maintaining high levels of architectural integrity, historical charm and appealing vibrancy. 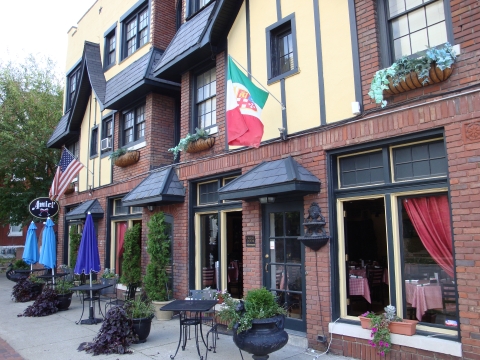 Old Louisville, reputedly one of the largest historical preservation districts in the U.S., is a red-brick wonderland full of handsome mansions with Frederick Law Olmsted’s (both senior and junior) Central Park at its heart. Just across the street from this green gem is St. James Court, a Victorian square so striking you wonder if it wasn’t shipped over from London. The neighborhood is an example of gentrification done right – the gastropubs have arrived without driving away the Laundromats.

Nearby is Germantown – blocks of shotgun houses interspersed with handsome old factory buildings, Teutonic-looking churches and corner taverns, all kept up in a stereotypically tidy manner, even though the neighborhood is now ethnically and racially mixed. 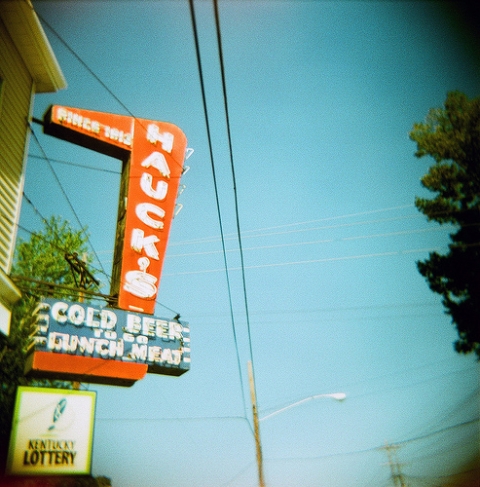 A few miles to the east on leafy Eastern Parkway (designed by the Olmsteds) you hit Highlands, a showcase of turn-of-the-19th Century architecture bordering the magnificent Cherokee Park. (Guess who designed it. Yes, the founding family of American landscape architecture.)  The center of action here is Bardstown Road, which manages to serve the cultivated tastes of the well-to-do residents as well as draw a bohemian element from across the metropolitan area. Both groups frequent the coffee shops, independent bookstore and wide selection of ethnic eateries, but then part ways to browse swank antique and fashion emporiums or head shops, skate shops and eardrum-piercing record shops.

Because of the ugly freeway on the downtown riverfront, I recommend you cross over to the Old Town of Jeffersonville, Indiana, on the north bank to experience the mighty Ohio. The riverwalk fronts another pleasing historic neighborhood and a affords a good view of Louisville as well as the river.