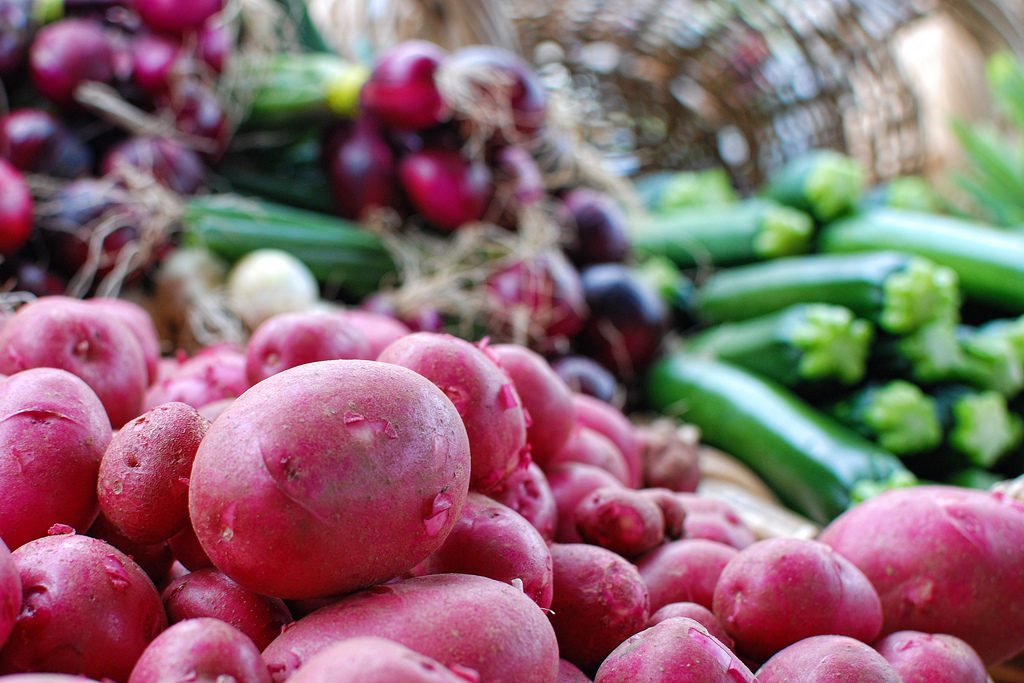 Back in 2009, for the first time ever, more than half of the world's population lived in cities. The United Nations estimates that 66 percent will be urban dwellers by 2050. Feeding urban dwellers will become an even bigger challenge than it is today, especially in developing countries. To see beyond the hype to urban agriculture's true potential to meet the growing need for healthy food in cities, a recent study published by IOPScience looked at how much food (specifically vegetables) the world's “urban clusters” could actually produce.

Here's the math: According to the UN, more than 50 percent of the world's urban population lives in small (less than 10 square kilometers) and medium (between 10 and 100 square kilometers) urban clusters. And an estimated two-thirds of global urban land is also in small to medium urban clusters. In short, more than half of the urban population is occupying about two-thirds of the urban land.

They even went on to note that, “Urban agriculture discourse and policies should not focus on large cities exclusively, but should also target smaller urban areas that offer the greatest potential in terms of physical space.” And, in fact, “the current focus of [urban agriculture] on large cities seems a priori unwarranted.” 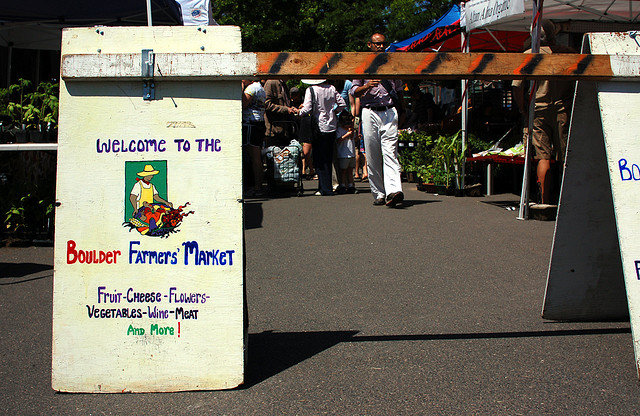 What the researchers found seems to be reflected in small to medium-sized US cities like Boulder, Colorado; Madison, Wisconsin; Eugene, Oregon; Asheville, North Carolina; and Iowa City, Iowa. These cities have acted to reap the myriad benefits of urban agriculture. Green space in urban areas helps with food access and security, energy conservation, community development, pollution reduction, environmental restoration, and economic development, among other things. It's no wonder, then, that Boulder public policy has been amended and adapted over the past few years to allow — and even encourage — more urban farming. And, over in Asheville, the Urban Farm School was established to offer a 25-week permaculture program to train people who want to work in community gardens, CSAs, and other urban food projects.