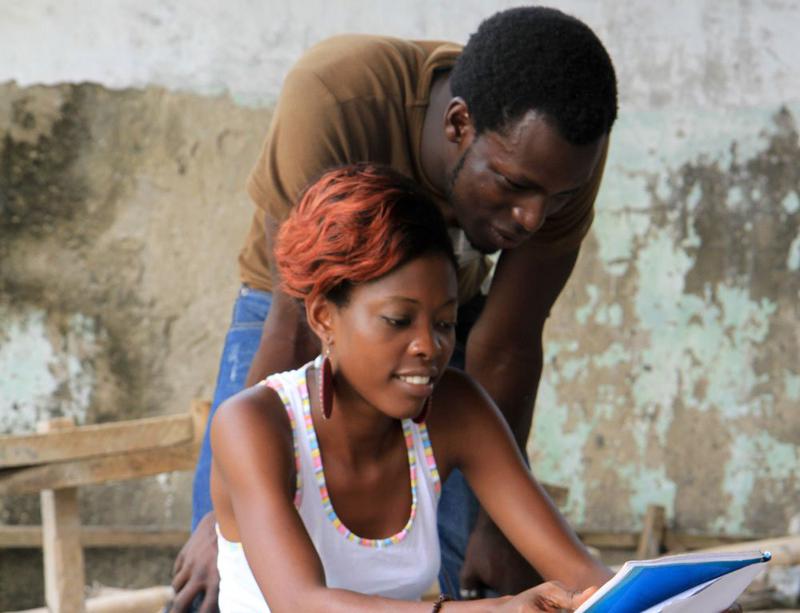 Established in 2009 as a means to help cities confront various urban challenges with creative design solutions, the Living Labs Global Awards spur innovation by some of the greatest, forward-thinking minds on the planet. In 2012, more than 800 private and public sector competitors entered their projects with hopes of winning the chance to stage pilot programs. New approaches to waste management in Barcelona, Spain; venture capital in Cape Town, South Africa; and community healthcare in New Taipei City, Taiwan, were among the issues addressed in the 21 participant cities. This year, more than 1,000 entries are expected to be submitted ahead of the January 31, 2013 deadline. Winners will be presented at a May, 2013 in San Francisco, California.

San Francisco Mayor Ed Lee says of the opportunity, “San Francisco is excited to be the first city in the United States to host the LLGA Summit on Service Innovation in Cities. San Francisco, as the Innovation Capital of the World, will facilitate a vigorous exchange of ideas and help develop innovative solutions to common urban challenges including transportation, the environment, and healthcare that will build a better world.”

The event will also include an audience of 150 technology leaders who can help bring the projects to fruition. Citymart, the LLGA competition's host, brings these two factions together in order “to accelerate the diffusion of proven technologies across cities by connecting the solutions developed by innovators with the decision makers that procure and regulate technologies in cities. Its goal is to open markets to innovators and supplying intelligence for cities so governments invest less money to greater societal effect.” The city challenges posted for 2013 include traffic congestion in Aalborg, Denmark; data exchange in Einhoven, The Netherlands; outdoor seating in Paris, France; and storm response in San Francisco, California. 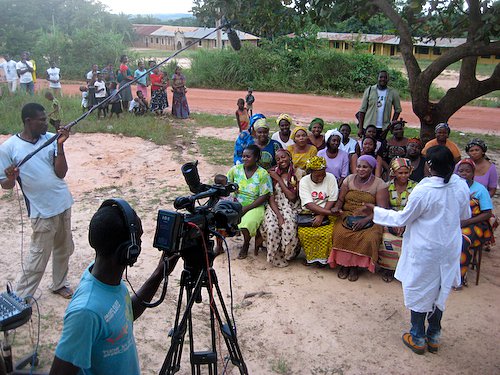 The Nollywood Upgrade Project (Nollywood UP) was officially launched in September 2012 by Nollywood Workshops in partnership with the Lagos State Government. Photo credit: Citymart.

The LLGA program won some new, high-profile endorsements this year when it was included as a Commitment to Action on invitation by the Clinton Global Initiative. A partnership with the UN Global Compact Cities Programme also came to pass in 2012, and The Climate Group and Oracle are two other supporters of the LLGA initiative. Juan Rada, Senior Vice President of Oracle, noted, “We are delighted to be working with Citymart.com and cities around the world to develop transformational solutions that address urban infrastructure, service, and operational challenges. The future looks very bright for the development of innovative ideas. ”