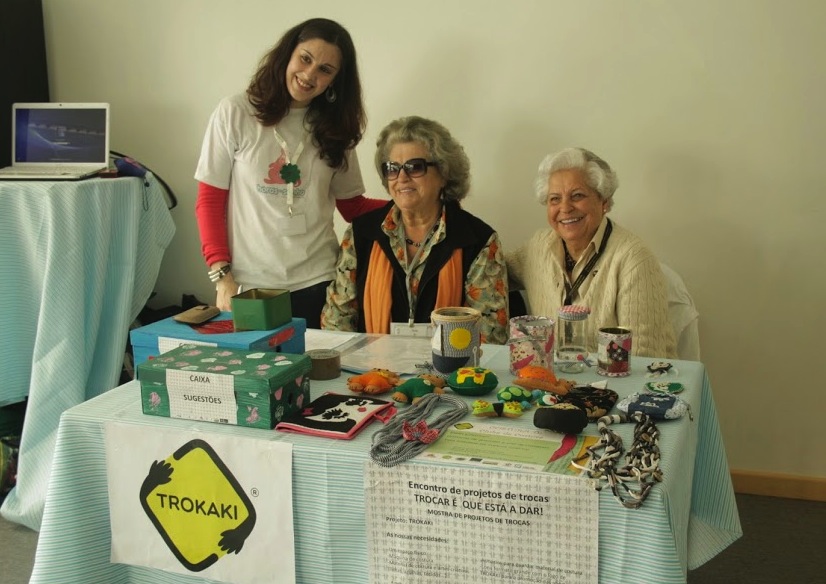 Lisbon, the capital city of Portugal, is one of the oldest cities in the world, dating back to 1200 BCE. It's a hub of finance, media, trade, education, the arts and now, a growing sharing economy.

Recently, a team of 16 organizers, including Carla Calado, hosted the Lisbon ShareFest. A gathering of people who organize different sharing projects around Portugal, the event was an opportunity to share resources, tips, information and ideas.

"We intended to promote sharing amongst projects," explains Calado, “that they share learned lessons and tips, networking, and to promote the beginning of a kind of community… [W]e wanted to start a movement that will [bring these] projects closer and help each other more, so that they are more sustainable and become stronger." 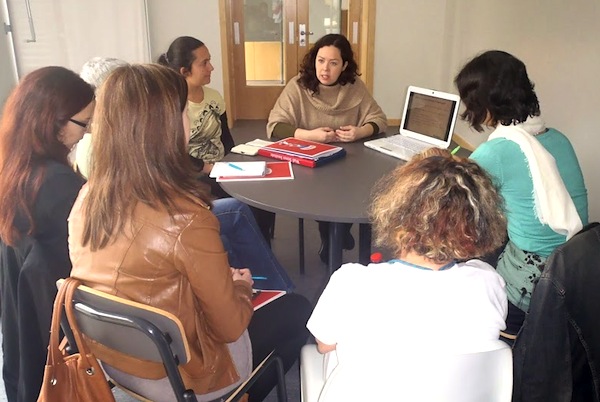 The ShareFest was an opportunity to exchange ideas and experiences

Representatives from the local parish and Lisbon City Hall, as well as the founder of The People Who Share Portugal and the co-founders of We Can Change the World movement were were in attendance at the ShareFest which brought nearly 70 people together. Among the organizations presenting were Trokaki, a store for trading goods and services; CLIP, a collaborative organization of public, private and civil society organizations; SOS Village stores which provide kid’s clothing and supplies to low-income families; Rede Barter, a Portuguese organization that facilitates “multilateral exchanges” between enterprises; Rede Convergir, a mapping network and more.

Workshops included How to Create a Social Currency System, Creative Sewing, How to Create a Sharing Project, and Making Toys Made Out of Reused Materials. According to Calado, collaborative projects were born at the fest and spontaneous connections made between like-minded people and groups. There was a debate with the topic, What is Sharing?, the Global Sharing Day Portugal and the People Who Share Portugal were launched, a map of sharing projects was created, there was a presentation by Lisbon city officials of all the resources and social shop platforms in the municipality and more. 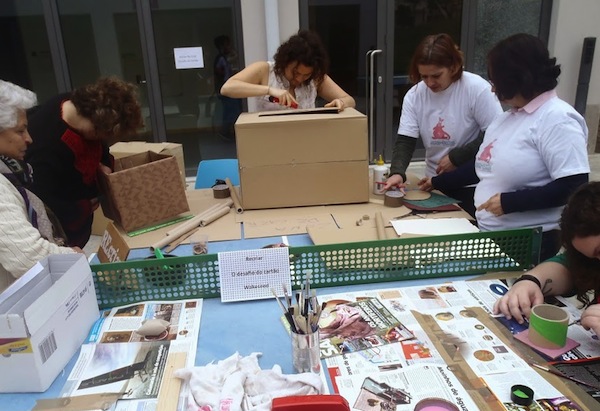 In addition to information sharing, the ShareFest featured hands-on workshops

At the end of the event, participants were asked, “What can you start sharing tomorrow?” Responses included smiles, happiness, kisses and love to toys, photos, information, time and motivation. Some of the other comments about the event were, “A better world is already happening!”; “I was surprised to realize the number of alternative projects starting! We are the future, and it will be better!”; “More and more ideas for projects and for my community!”

Organizers followed up with participants a week after the event to see what kind of experience they had. Here are some of the responses:

“It was a very good moment, we got to interact with other projects, exchange ideas and contacts! I am excited to start working on a social currency with my new partners!”
—​Luciane Lucas​, speaker

“I got the courage I needed to start implementing a project in my community.”
— Marta Ferreira, participant

“I loved the networking! It made me feel a sense of belonging.”
— Vera Godinho, participant

“The fact that there were few projects present made it possible for me to talk to everyone and get to know all the projects.”
— Marta Ferreira, participant

“This event marks the beginning of something we were longing for for a long time!"
— Ana Sofia Nobre​, participant

“Now I have concrete examples on how to implement this kind of project. That will be essential in convincing my local partners to start our own project!"
— Maria Gomes, participant 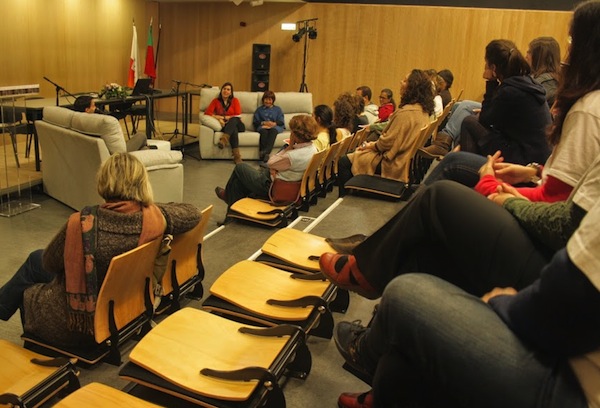 Having a number of organizations involved in the planning of the ShareFest was important as there was a diverse range of perspectives and resources, as well as a sense of shared ownership of the event.

The primary challenge organizers faced was trying to reach and engage all the sharing projects in Portugal. Because volunteer hours were limited, they were not able to have as many participants as they would have liked. It was also noted that they might have had more spontaneous attendance if the event was held outdoors. This is something organizers will look into changing for next time. Other suggestions for future events include having a space for all the projects to give presentations, spread the workshops out so people can attend more, find ways of sharing of the results of the workshops, do better advertising of the event and have some kind of fee or exchange system for people who register to encourage them to show up. 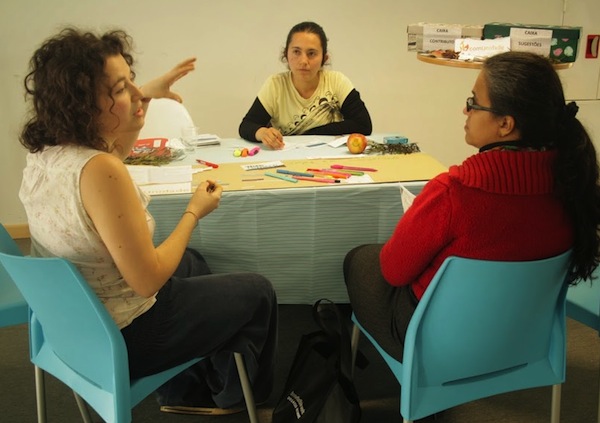 “Our advice will be to focus on people, time and space for just talking and sharing meaningful information and experiences,” she says, “instead of being worried about having some Guinness Record on attendance.” She adds that having local organizations work together is also important. “It strengthens relations between them,” she says, “gives visibility to small but important organizations and will be a positive experience for all.”

To see if your city is planning a ShareFest and find resources to help you organize one, check out our article, What Are You Waiting For? Join the #SharingSpring! Follow @CatJohnson on Twitter