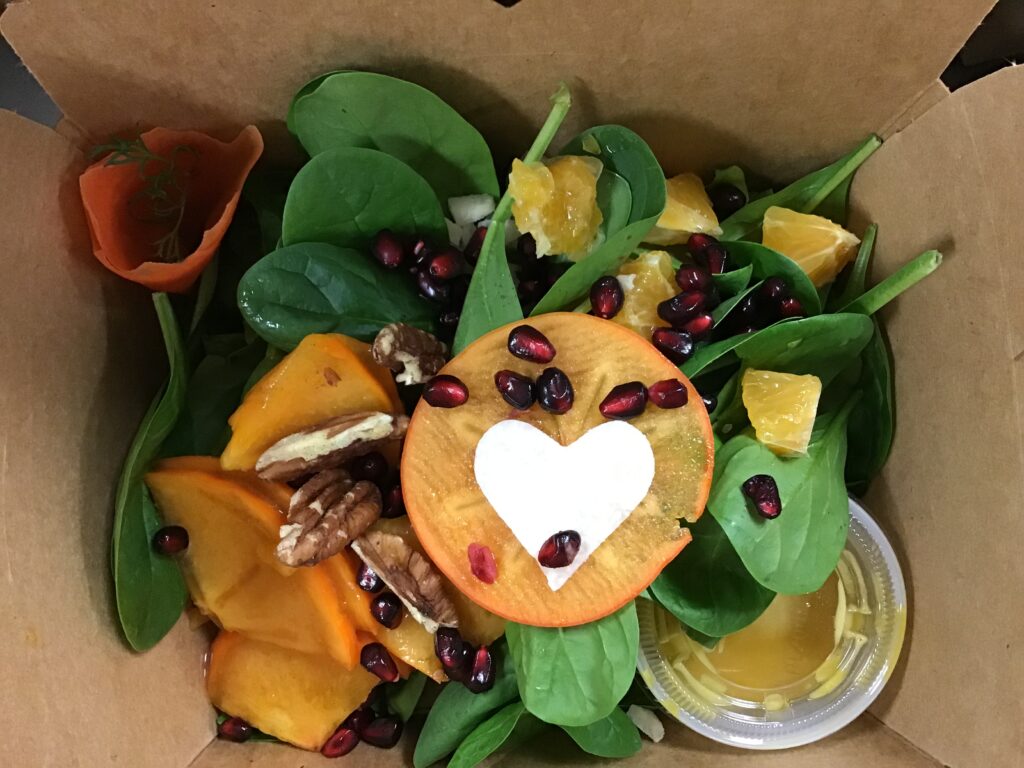 With farming being the root of the nation’s food supply, former President Barack Obama’s administration launched a federal Local Foods, Local Places (LFLP) program in 2014. This initiative was designed to help communities develop creative approaches to tap into their own food producers and bolster their region’s economy.

LFLP was born out of the former Livable Communities in Appalachia program, which was established to promote economic development, preserve rural lands, and increase access to locally grown food in Appalachian towns and rural communities. That program halted in 2014 and was replaced by LFLP, which continues the focus to support small towns and rural areas nationwide. Outside of the EPA and USDA, LFLP is supported by the Department of Transportation (DoT), Department of Housing and Urban Development (HUD), the Centers for Disease Control and Prevention (CDC), the Appalachian Regional Commission (ARC), and the Delta Regional Authority (DRA).

There are three phases within the LFLP program: plan, convene and act. In the planning phase, the community and federal agencies develop a steering committee to outline goals for the project and identify other community stakeholders for community-based workshops. In the convene phase, those stakeholders and federal partners gather for a city tour and two-day workshop. That time is open to discuss the community’s values, vision and goals, as well as brainstorm on short- and long-term actions to meet stated goals. In the act phase, selected communities finalize an action plan that can be referenced to build out existing programs or develop new ones.

“It verified for us that we were doing something right here,” Hess said.

Through its Sustainable Economic Development Task Force, Hess said local leaders focused efforts on creating an action plan that would  build a sustainable agriculture sector in the county, and a viable retail market in the city for their residents.

For instance, they set a goal to bolster access and awareness of their local community garden. This also opened the door to offering workshops on the benefits of healthy eating and growing fresh produce. They also looked at ways to support aspiring and existing entrepreneurs in their pursuits to develop food-related enterprises.

Leaders also expanded the county’s existing downtown farmers market, including adding new signage to promote the market on its main street. Throughout the county, new farmers markets were opened as well, providing farmers and other local food producers more options to sell their produce and other goods.

“The challenge is always how to keep the momentum going,” Hess said. “We need outside partners to help us figure out our weaknesses and strengths, and how to build on our capacity. So we want to avail ourselves of all the great things that are happening outside of our region, but we also want to let the rest of the world know like, ‘Hey, we’re here.’”

The Seven Valleys Health Coalition, a Cortland-based nonprofit, was also among the 2018 alums. Partnering with the city of Cortland and the Cortland Food Project, the coalition focused their action plan on building upon existing efforts underway in the city and county to improve the local food system and revitalize the central downtown and surrounding areas.

The final action plan was multifaceted, including creating a walk- and bike-friendly space for residents in the downtown area. The plan also pushed to develop programs focused on reducing food waste and hunger, and increasing access to local, more affordable food for the city’s most vulnerable population. Under that initiative, the coalition launched the Seven Valleys Food Rescue program.

The Cornell Cooperative Extension of Cortland County, which was a member of the communty’s LFLP steering committee, kicked off the Farm to School initiative. The program connects local area schools and local food producers throughout the county, and coordinates educational activities for local students, including teaching them how to grow their own food.

One of the challenges they faced was identifying those partners that would lead the implementation of the stated goals. According to Susan Williams, assistant director at Seven Valleys Health Coalition, funding the goals was also top of list. “There’s been a lot of good work that’s come out of [being a part of the LFLP program], and our action plan has been a really useful document for us to reference and maintain accountability,” she said.

Strengthening the access and capacity of the local food system in Ukiah has been a central mission to the work of community-based-action agency North Coast Opportunities for the last two decades. In partnership with the Food Policy Council of Mendocino and the City of Ukiah, the agency participated in the LFLP program in 2017.

With the technical assistance provided through the LFLP program, community leaders conducted a study and identified the need for the community to tap into the existing network of local kitchens throughout the area. That resulted in the 2020 launch of the Caring Kitchen Project, which prepares and delivers meals to the older adult population, medically vulnerable, and other disadvantaged residents. They were also able to clearly identify major hurdles that impacted their distribution process — mostly “finding ways to keep local foods local,” said Patty Bruder, executive director of North Coast Opportunities.

“The challenge for us was that we all had really grandiose good ideas that sometimes are hard to implement in a rural community,” said Bruder. “So, being able to kind of pick off pieces of our ideas and work on them and build into that bigger picture that we want to have happen was helpful.”