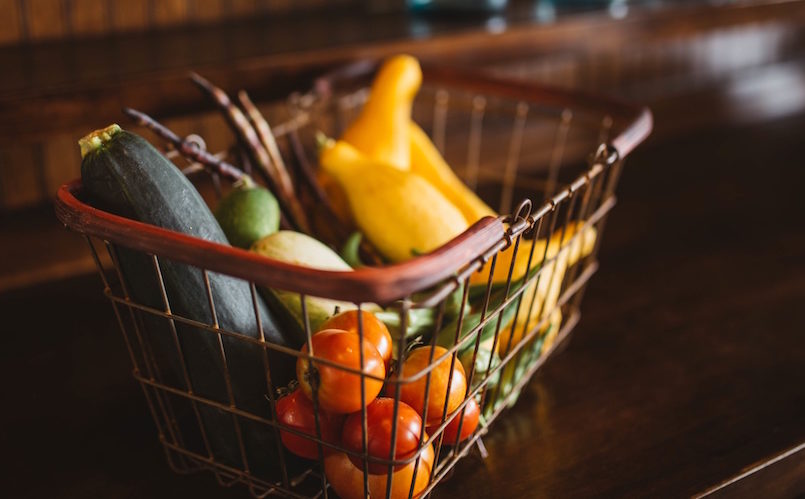 Food deserts are areas where it’s hard to buy fresh food. Defined by the USDA as “parts of the country vapid of fresh fruit, vegetables, and other healthful whole foods, usually found in impoverished areas,” food deserts are largely due to a lack of grocery stores, farmers markets, and healthy food providers. They can contribute significantly to food insecurity.

As they are generally found in low-income neighborhoods, food deserts point to a broken food system that generates a staggering amount of waste while leaving entire communities with limited access to food. Because this systemic failure disproportionally impacts communities of color, it’s sometimes referred to as a “food apartheid.”

Numerous solutions to get food into these deserts are being piloted, with some of the most exciting and effective ones being created by grassroots initiatives working directly with the communities they serve. Such projects are found in neighborhoods around the world. Here are five of our favorites. 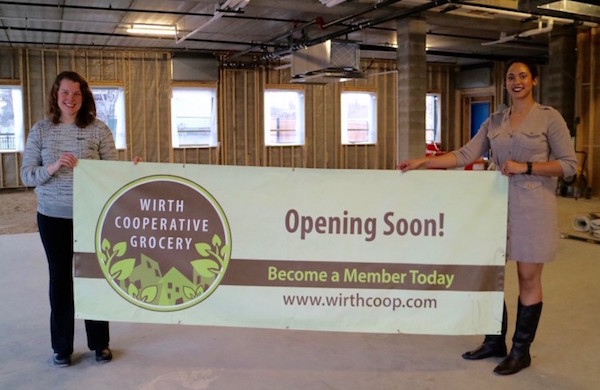 If you can’t get big grocery chains to come to your neighborhood, why not start a local food co-op? It’s no small task, but worker-owned cooperatives can grow the local economy, provide jobs, empower people to take their life and work into their own hands, and addres food insecurity. Two recent examples of food co-ops addressing this challenge are the Wirth Cooperative Grocery in North Minneapolis, Minnesota and the Renaissance Community Co-op in Northeast Greensboro, North Carolina. 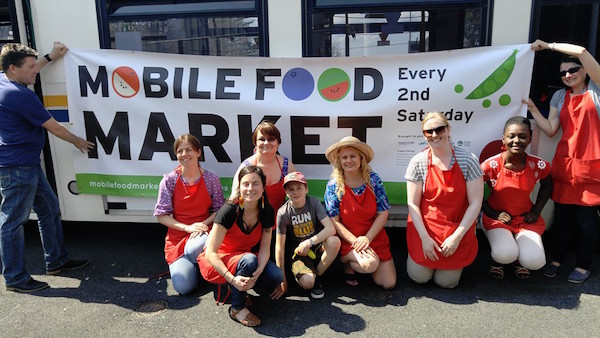 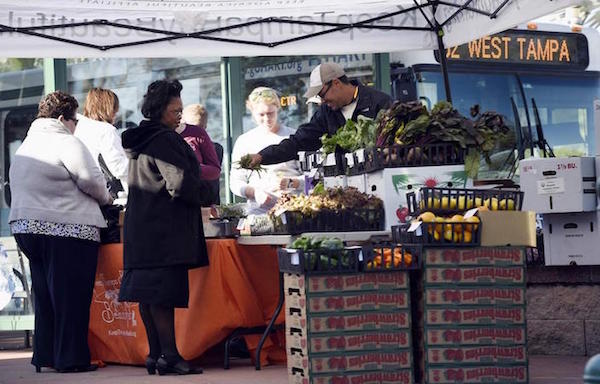 The key to getting food into food deserts is to make it as easy as possible for people to access fresh, healthy food. Bus stop farmers markets put food where people already are, making it convenient to stock up on fresh fruits and veggies on their way home from work. 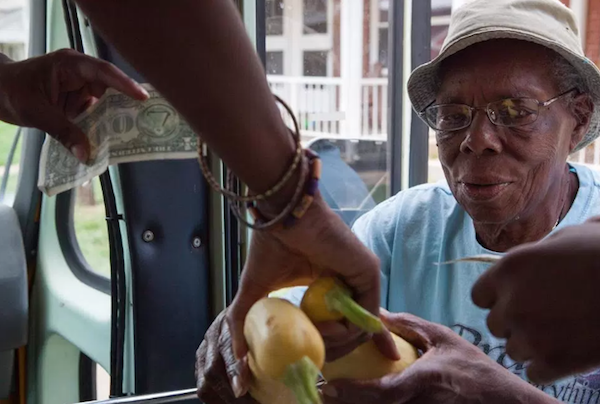 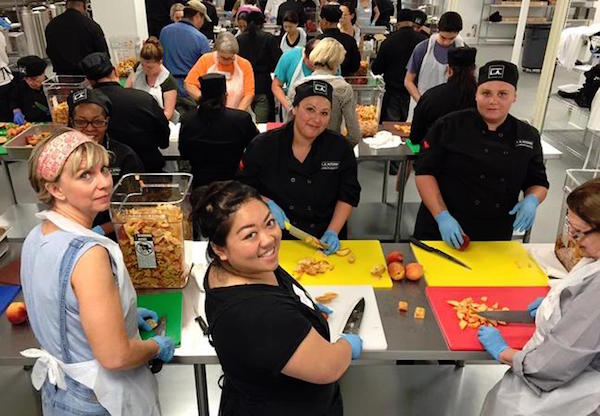 LA Kitchen is a Los Angeles-based project that recovers healthy, local food from the waste stream to feed the hungry and gives unemployed adults—particularly adults exiting prison as well as foster kids aging out of the system—culinary training. The meals program participants create are distributed to the area’s most vulnerable populations, with a focus on the elderly. While not directly focused on addressing food deserts, LA Kitchen gets fresh foods to people who have limited access to them.

What are your favorite projects bringing fresh food into food deserts?