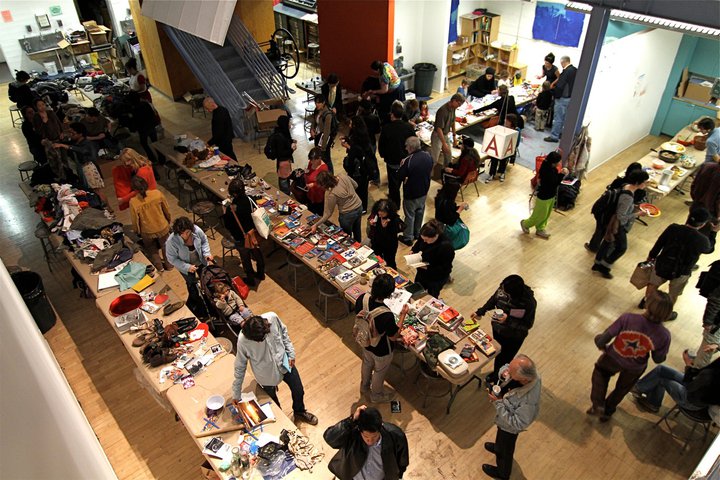 As the recession and Occupy movement encourage people to reimagine work and how they get their needs met in the new economy, Timebanks are catching fire. They are a clever tool to circumvent the scarcity and misdirection of conventional money. Timebanks are at heart a simple concept – you work for an hour, earn an hour credit, and spend an hour with anyone in your Timebank community. Timebanks don't pay taxes or get penalized in benefit reductions because they are more like charitable volunteering circles of mutual aid or relationship-based gift economies than market-based national currencies.

You can easily start a Timebank on paper and pen (which is how the first one was created) with a written directory of requests and offers in various skill categories on a bulletin board and an account ledger to track hours exchanged. Or you can circulate notes measured in hours, like Ithaca Hours, or you can create checks or vouchers that can be mailed in or deposited at the Timebank. Another option is to have the Timebank operate through a call center managed by a Timebank broker that facilitates trades and records them on members' behalf. Timebanks existed long before computers and during the Great Depression, unemployed associations achieved a high level economic complexity trading hours on just paper. This is still a great option for more unplugged communities. 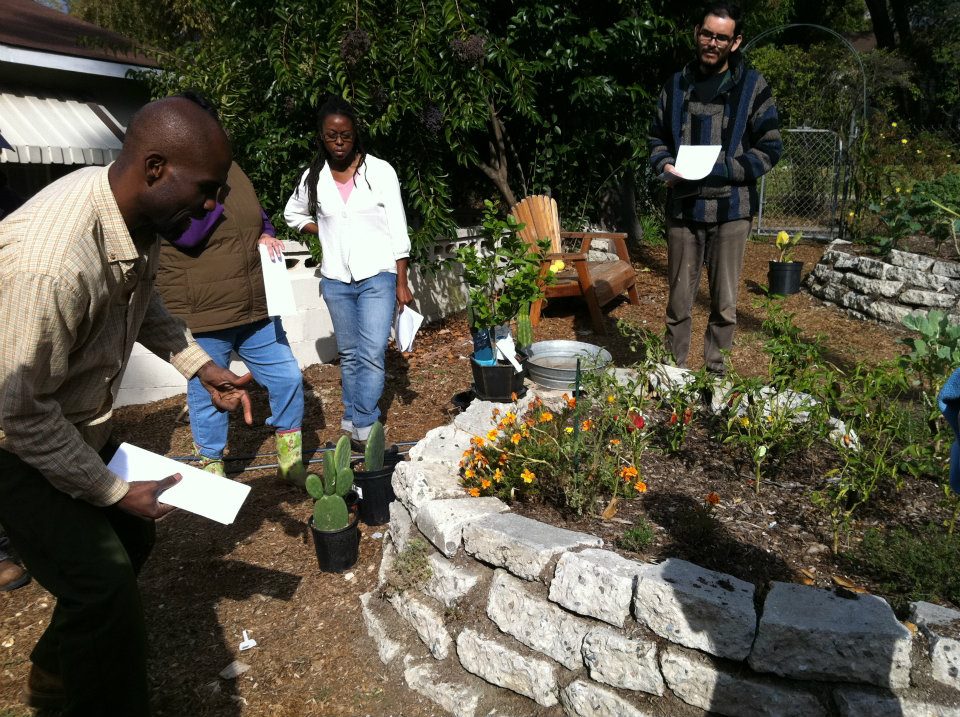 However, there are a number of different internet-based Timebank software platforms that exist now to facilitate larger scale, more efficient and decentralized trading. Some of them are free using open source code and some are paid, hosted and externally maintained by companies. Some are flexible and let your community come up with your own rules, like charging in a community-defined unit or charging more than an hours for an hour of skilled work. Others are more strict to follow Timebank rules, particularly in the US where taxes and social security benefits might be an issue if not followed to the letter. The mutual credit currency systems that are similar to Timebanks, but don’t follow their rules (like one hour equals one hour) and operate under their own values are more appropriately called LETS (Local Employment Trading Systems). These more market-like systems may use units that represent national currency, allow bidding for prices, and often involve small to medium sized businesses.

Here are some Timebank and LETS software offerings from beginner to advanced: 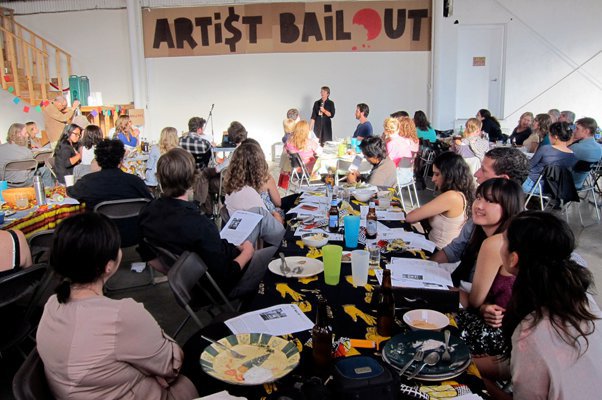 Every community has different needs and resources. I encourage you to try out the Timebanks above and choose which is best for the context you live in. All of these platforms are continually evolving and improving. In the end, we may all end up using the same software, but for now I see great strength in diversity and experimentation. In the meantime, if there are any Ruby on Rails geeks that want to lend a hand to our rad open source currency project, please contact me at mira (at) sfbace.org. Go open source and support the currency commons!