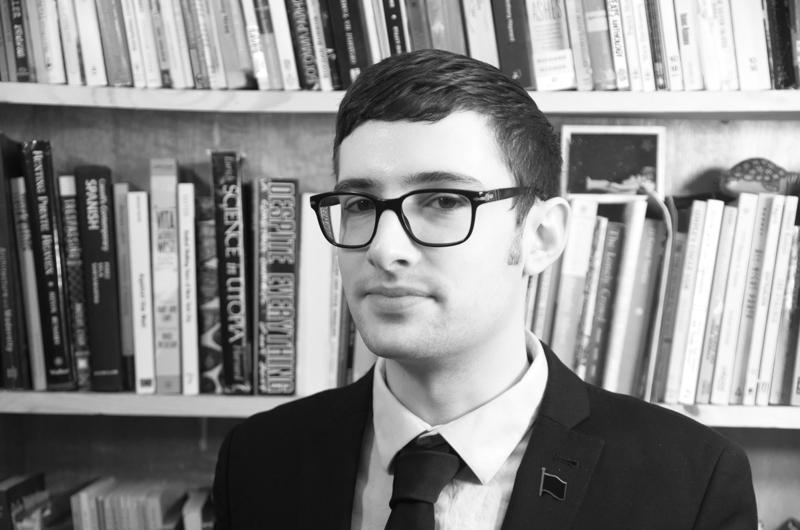 It might seem ironic that the only place you can’t practice your 5th amendment right would be a federal courtroom, considering its just such a place the amendment was designed for. It might seem ironic that a process designed to protect people accused of serious crimes can be used to imprison people for up to 18 months who have committed no crime without bringing charges against them. It might, unless you know about grand juries.

Grand juries are an old feature of the English common law, and were originally designed to make sure that prosecutors couldn’t bring cases about serious crimes against people without evidence. The grand jury determines, before the trial, whether the prosecuting attorney has enough evidence to continue with the case. Since it is an evidentiary hearing that could effect the outcome of the trial, the grand jury is completely secret, usually just with the prosecutor, the jury and the witness giving testimony in the room.

But throughout the 20th century, grand juries were used to bully political “enemies” of the state. From union organizers to Communist Party members to Black Panthers to enivronmental activisits, federal grand juries have been used by the government as a tactic of harrasment and information gathering. Witnesses subpeonaed to the grand jury cannot have their lawyer with them, and cannot refuse to testify. Despite fifth amendment rights, refusing to speak to the grand jury can result in contempt of court charges and the resister spending the length of the grand jury in jail, which can be as long as 18 months.

Thus, by acting on one of your most basic and core rights, in a room with no judge and no council present, you can be de-facto convicted of contempt (the prosecutor would need to bring you in front of a judge to rubberstamp the contempt charge) and thrown in jail to languish for the duration of the grand jury process.

Just such a prospect is facing a New York City legal activist and anarchist: Gerald Koch is being subpoenaed regarding a bombing in 2008, a bombing that broke a window and hurt no one, and that he was subpoenaed for once before, in 2009. Not because they suspect him of being involved, but because they think he may have overheard information about it in a bar. As Jerry has put it in a public statement:

“Given that I publically made clear that I had no knowledge of this alleged event in 2009, the fact that I am being subpoenaed once again suggests that the FBI does not actually believe that I possess any information about the 2008 bombing, but rather that they are engaged in a ‘fishing expedition’ to gain information concerning my personal beliefs and political associations.”

Last year, four anarchists in the Pacific Northwest faced a similar grand jury over vandalism on May Day 2011: two spent five months in jail, a third spent seven, all of them spending much of that time in solitary confinment, despite the fact that they committed no crime. Jerry faces a similar possibility of jail time. By refusing to speak to a grand jury, they stand up for the safety of their friends and for their rights, and they face serious consequences for doing so. What does it say about our “free society” when it jails citizens for asserting their rights in a completely closed process absent a judge or a lawyer?

If you're in the New York area, Jerry's subpoenae date is 10:00am on May 16th, and people are going to pack the court room at 500 Pearl St. You can learn more about Jerry’s case, and how you can support him, at Jerry Resists.