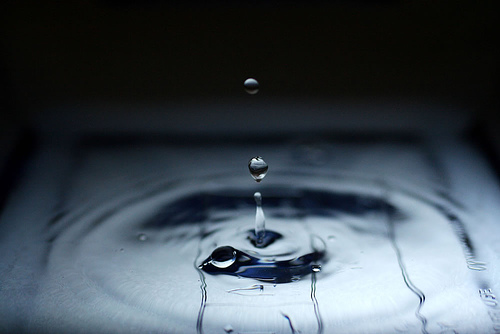 In response to Prime Minister Silvio Berlusconi passing a law that would open their country's public water utilities up to privatization, voters recently issued a resounding cease and desist order of their own. Some 96% of Italian voters chose, instead, to keep their water supplies in the public domain, to protect them as the precious commons that they are. As an additional kick in Berlusconi's pants, the referendum also revoked special court privileges granted to the PM and his ministers, as well as restated the public's opposition to nuclear power. 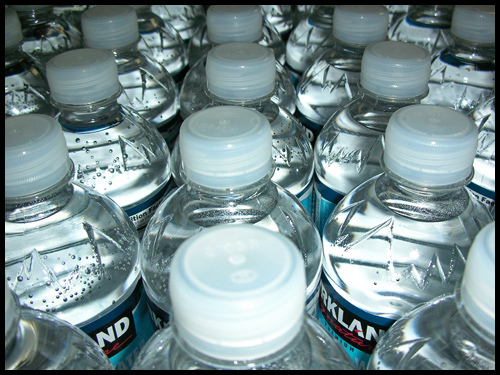 All of this, though, is only one small move in the global commons-related chess game. Still, that one shift echoed around the world as onlookers and stakeholders anxiously held their breath. The magnitude of the moment was not lost on Daniela Del Bene, an organizer from Cevi whose focus is on water: “Indeed, our victory is not only for Italy, but in favor of a new discourse on water management and on other commons all over the world. … This has been a victory of, by and for the people, under no party banner.

“Beating back privatization is a critical first step towards responsible stewardship of water. Not to diminish the importance of the victory, but in some ways, now comes the harder part — strengthening a public management system that satisfies both people and nature’s water needs in a sustainable and equitable way.”

As the pace for the water justice movement picks up, international organizations are taking steps to define water as a basic right, not a commodity. Even the United Nations put a horse in the race last summer when it voted overwhelmingly to affirm "the right to safe and clean drinking water and sanitation as a human right that is essential for the full enjoyment of life and all human rights." Though 122 nations voted in favor of the resolution, 41 countries abstained – including the United States and Canada. 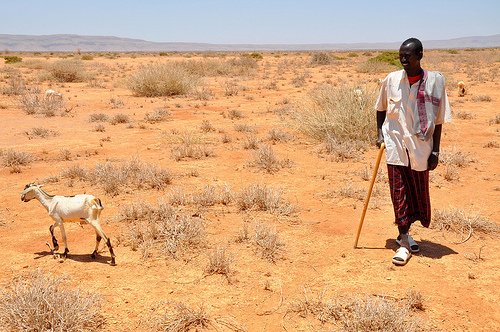 Another factor to consider: climate change. New research shows that retreating Alpine glaciers will soon leave Europe with decreased water resources. The Federal Office for the Environment (FOEN) in Switzerland recently set up 'Project CCHydro' in order to deal with problems there. The project's director, David Volken, warned, "Because of the warming climate, snow melt will happen about a month earlier and rainfall will decrease 10 to 15 percent in summer. There'll be more runoff in winter and less in summer.” Quite simply, he proclaimed, “During hot summers, less water will be available in the future."

With temperature shifts happening across the planet, water shortages — along with outright floods and droughts as currently witnessed from North Dakota to West Texas to East Africa — will become the norm. Del Bene and her fellow activists hope that “a new path discussion on the commons, on community-based ways of managing them, and on a new form of participation in our democracy” will also become the norm.