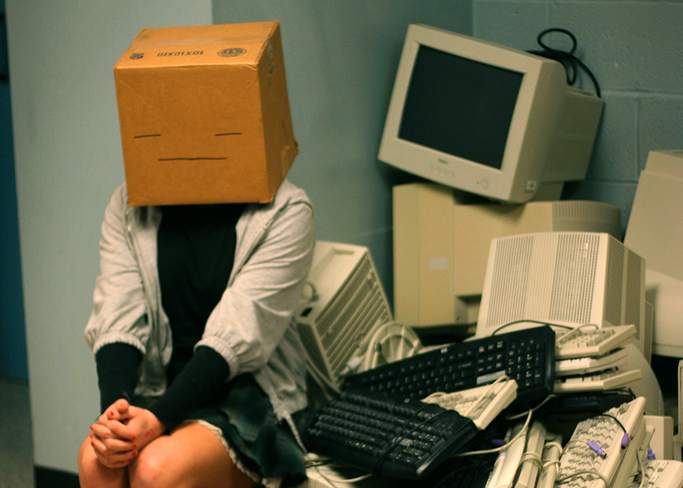 With the departure of open data evangelist Vivek Kundra from his position as the nation’s Chief Information Officer, and massive federal budget cuts for open government projects, the movement has experienced some significant recent setbacks. But are they dire enough to declare the movement dead, as Washington Post columnist Vivek Wadhwa does in a recent editoral? He writes:

The Obama Administration agreed to cut e-government initiative funding from $35 million to $8 million. Never mind that Kundra’s programs had already saved taxpayers $3 billion over the past two years.

Not surprisingly, Kundra resigned. Why preside over a portfolio of shuttered initiatives? In a phone interview, Kundra acknowledged that he is worried about the program’s funding, but told me that he believes that the open data initiative has so much momentum that it is unstoppable, echoing the sentiment issued in his formal statement that he is “confident progress will continue.”

But, with Kundra gone, I am not optimistic about the program. Whenever a program loses its key evangelist, it normally dies. The Open Government Initiative is likely to suffer a slow, inevitable death.

Despite these setbacks at the federal level, declaring open government “dead” is overdramatic and inaccurate. On the state and municipal levels the movement is only gaining momentum, as government institutions and politicians increasingly embrace open data practices. Newly-elected Chicago Mayor Rahm Emanuel’s embrace of open data initiatives and the city of San Francisco’s Summer of Smart are two of the most high-profile recent endorsements. Meanwhile, projects such as Civic Commons, an effort to open source and share data analysis tools, will allow coders and cash-strapped government agencies to collaborate and share tools. Analysis of government data is becoming an integral part of the new newsroom, as evidenced by the Knight Foundation’s recent round of funding for data journalism projects. And even without this institutional support for open government, geeks are endlessly resourceful. They’ll continue to hack away at government data and create new tools no matter how much money and support is institutionally provided.

While Wadhwa makes a compelling case for the challenges facing open data initiatives–bureaucratic inefficiencies and institutional resistance–these are neither new nor immovable. As Luke Fretwell at Govfresh writes in response to Wadhwa’s editorial, “Open government will die a slow death if we, as citizens inside and outside government, don’t engage, collaborate, participate and do something about it.” While the movement certainly suffers without its chief evangelist serving as the federal government’s CIO, there are far too many evangelists and practitioners at the state, municipal and grassroots levels who are working hard on new initiatives and tools to declare the age of open government movement over. If anything, it’s only getting started.