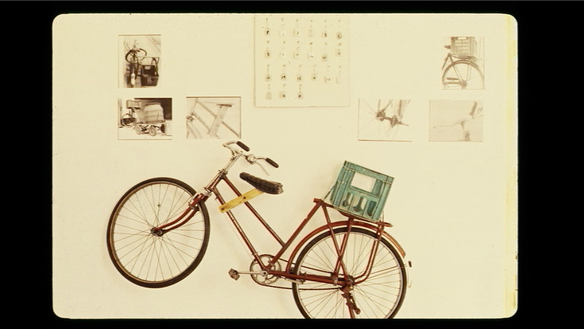 When the U.S. left Cuba in the 1960s, it took most of the Cuba's engineers with it. In their absence, Fidel Castro encouraged citizens to learn how to make their own stuff. So, they did. And, in the 70s, a culture of garage innovation was born from the revolutionaries, scientists, mechanics, and ordinary folk who formed the National Association of Innovators and Rationalizers (ANIR).

When the collapse of the Soviet Union triggered a severe economic crisis in 1991, euphemistically called “The Special Period in the Time of Peace,” Cuban DIY culture flourished out of necessity. An incredible variety of gadgets made by ordinary people emerged during this period. Cubans experienced a profound new relation to each other and their stuff through widespread making and knowledge sharing. This unique historical period offers perhaps the best idea of what a large-scale DIY society would look like and suggests how resilient such a society would be.

Designer Ernesto Oroza has collected many of these inventions qua art pieces under his “Technological Disobedience” umbrella. Explaining the experience of his countrymen, Oroza notes, "As the crisis became more severe, people's creativity grew more powerful, and everywhere you looked, you saw solutions to the needs that people faced all the time, in every aspect of life. Transportation, children's toys, food, clothing…everything was replaced with substitutes produced by the people."